With the clock ticking down to the Beijing Olympics, Japan's "Ice Prince" Yuzuru Hanyu is under the spotlight as he bids to become the first figure skater to land a quad axel in competition.

The International Skating Union's Grand Prix series begins on Friday with Skate America in Las Vegas, then heads to five other stops in Canada, Italy, Japan, France and Russia. 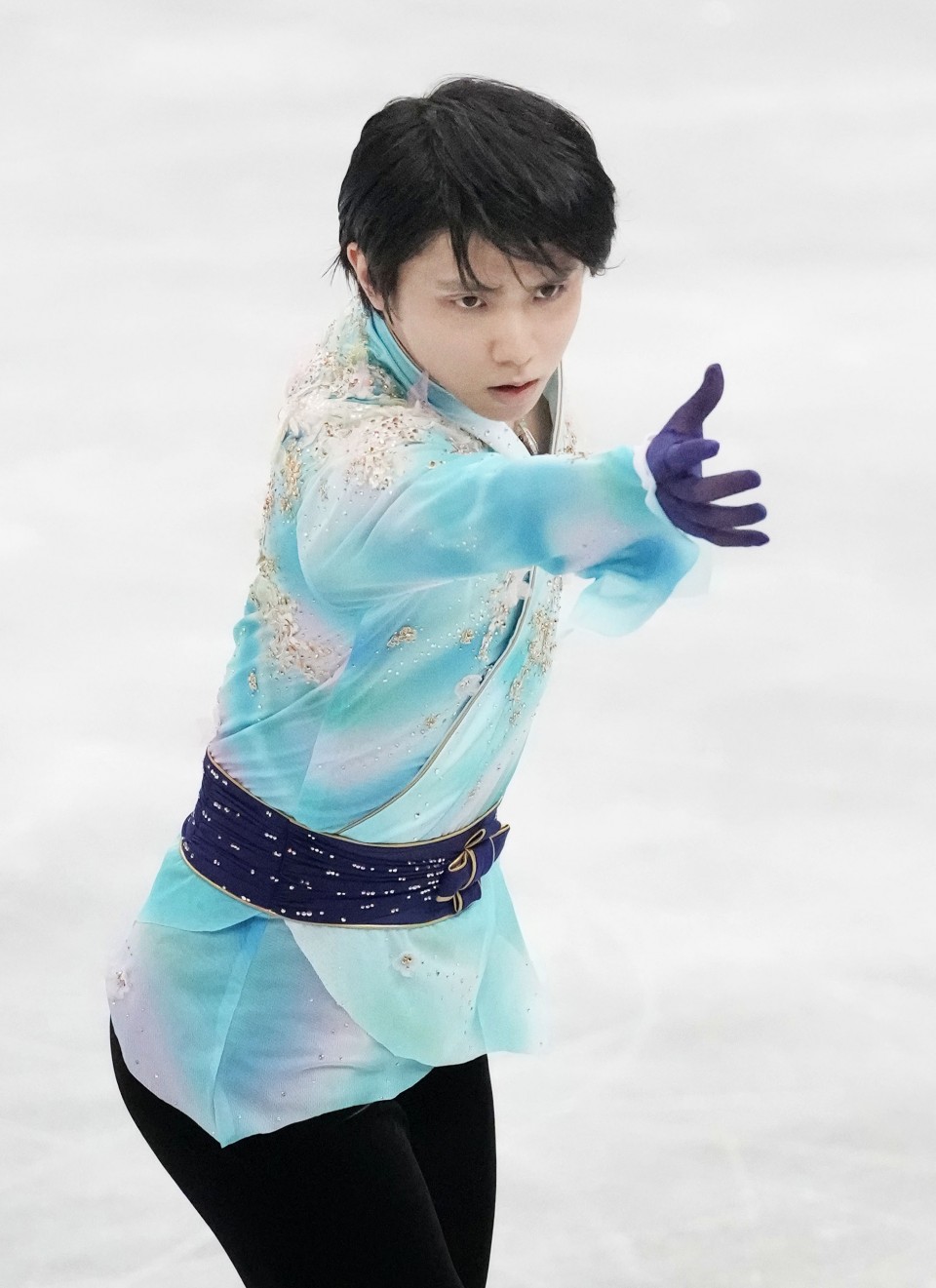 Japanese skaters are set to provide some intriguing storylines as they battle for the three men's and three women's individual national team spots for the games in Beijing, the first city to host both summer and winter editions of the Olympics.

Hanyu has not yet confirmed he is aiming to compete in the Winter Games, though the two-time reigning Olympic gold medalist has said he is eager to land the mythical four-and-a-half rotation quad axel this season. The axel is the only jump that takes off from a forward outside edge.

Hanyu will compete in the fourth and last leg of the six-stage Grand Prix series, the Nov. 12-14 NHK Trophy in Tokyo and the Nov. 26-28 Rostelecom Cup in Sochi, Russia.

The 26-year-old has opted to move his training base to Japan rather than returning to Canada, after a year of travel restrictions and interruptions caused by the coronavirus.

Shoma Uno, men's individual silver medalist at the 2018 Pyeongchang Olympics, will include four different quad jumps, and five in total, in his free skate. 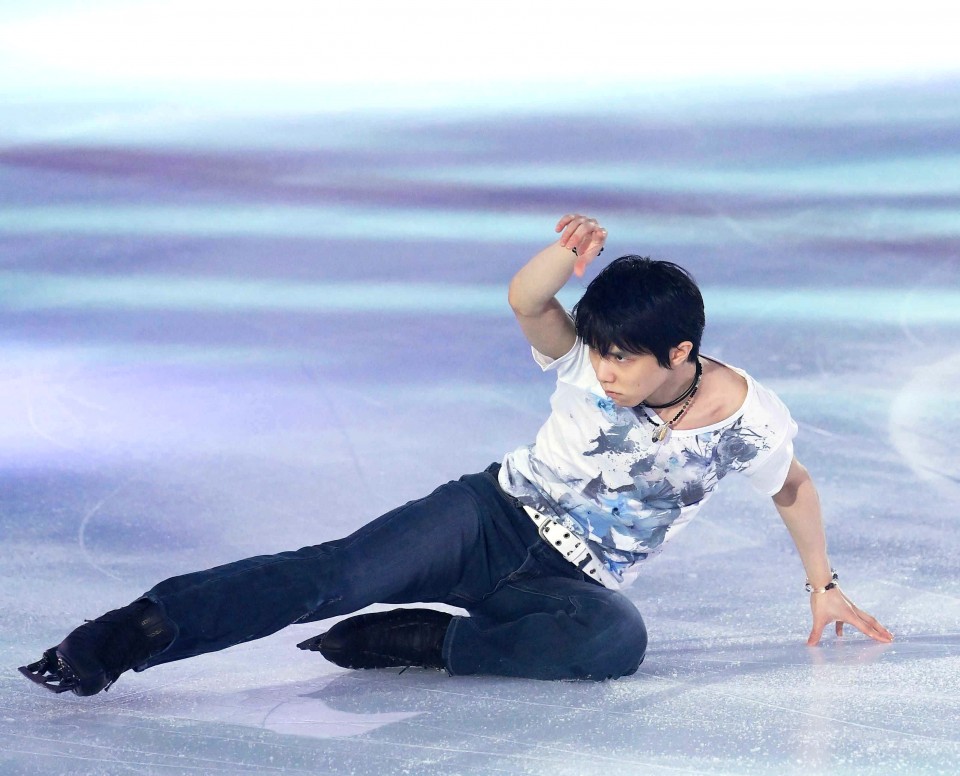 Another teenager, Shun Sato, has been working to perfect his two quads, the lutz and flip, as he vies for a coveted Olympic spot.

On the women's side, Rika Kihira is having a rough start to her Olympic season. The two-time Four Continents champion had to withdraw from the Oct. 29-31 Skate Canada due to an ankle injury. It remains to be seen whether she will be ready for the NHK Trophy.

Kaori Sakamoto, the 2018 Four Continents champion and 2020 NHK Trophy champion, is still struggling to put together a faultless free skate.

Mai Mihara, who won the women's singles title at the Olympic test event in Beijing last week, Satoko Miyahara, Wakaba Higuchi and Rino Matsuike, who is in her debut season on the senior circuit, are the other skaters contending for a Winter Olympic berth.

The Grand Prix series is held over six weeks in October and November, with the top six skaters in each discipline making the Grand Prix Final, set for Dec. 9-12 in Osaka.

In total, 38 men, 44 women, 25 pairs and 34 ice dance teams from 21 different countries are set to lace up their skates over the full Grand Prix season.

Olympic figure skating teams are generally announced in December and January after the completion of national championships.