Two-time reigning Olympic gold medalist Yuzuru Hanyu will take to the ice for the fourth and sixth events of the 2021-2022 Grand Prix of Figure Skating Series, according to athlete selections announced by the International Skating Union on Tuesday.

Japanese superstar Hanyu will look to hone his short and free skate programs ahead of the Winter Olympics in Beijing when he opens the Grand Prix season at the Nov. 12-14 NHK Trophy in Tokyo. He will then take part in the Nov. 26-28 Rostelecom Cup in Sochi, Russia. 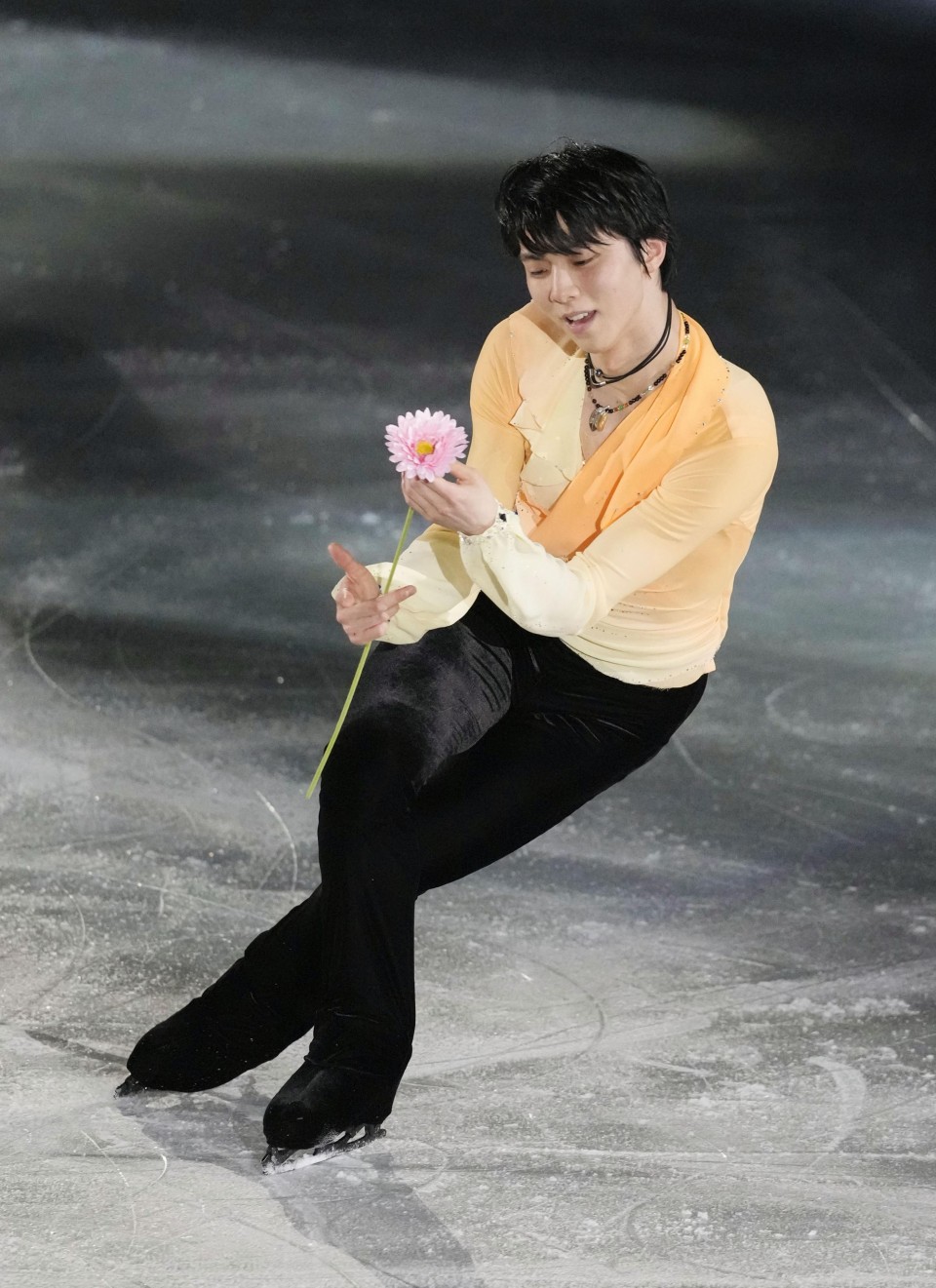 Three-time world champion Nathan Chen, whose rivalry with Hanyu is expected to be a major storyline at the 2022 Winter Games, heads the U.S. contingent at Skate America. Chen will then go directly to Skate Canada the following week.

At the conclusion of the six-event series, the top six men, women, pairs and ice dance teams will be eligible to compete at the 2021 ISU Grand Prix of Figure Skating Final, set for Dec. 9-12, in Osaka.

Due to the impact of the coronavirus pandemic on last season, the four-leg Grand Prix schedule was held with events featuring primarily domestic skaters to limit the need for travel.