The U.S. administration of President Joe Biden is extending for one year a travel ban to North Korea, with the restriction introduced in 2017 now set to last until the end of August 2022, the State Department said in a document made available Wednesday.

Under the ban initiated by the previous administration of Donald Trump, all U.S. passports will remain invalid for traveling to North Korea unless "specially validated for such travel under the authority" of the secretary of state, said a Federal Register notice to be published Thursday. 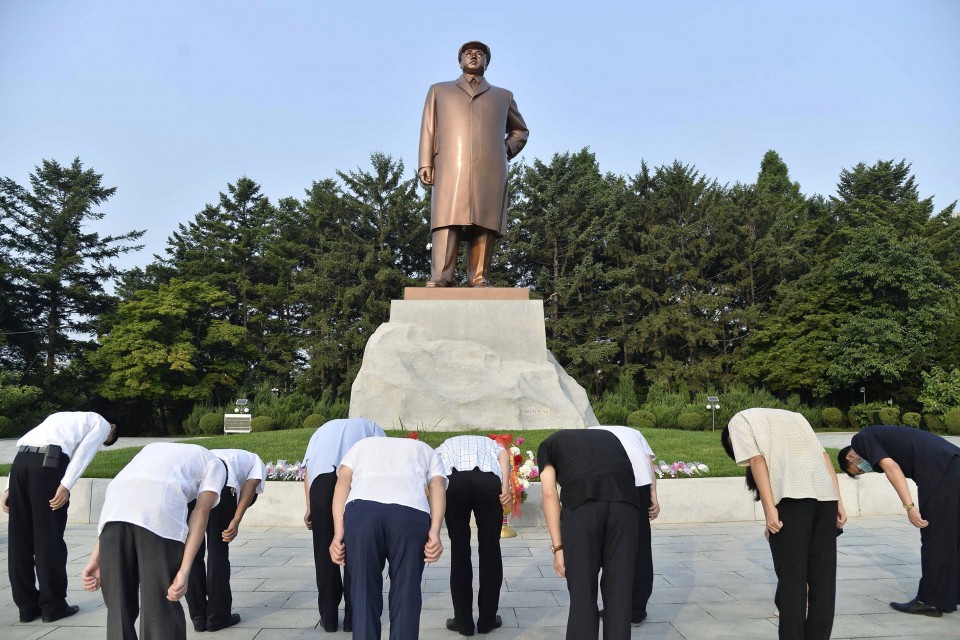 The travel ban was first introduced in September 2017 after the death of American university student Otto Warmbier in June that year. Warmbier was released in a coma following more than 17 months' imprisonment in North Korea.

Warmbier was visiting with a tour group in January 2016 when he was detained over an alleged attempt to steal an item bearing a propaganda slogan. He was subsequently sentenced to 15 years of hard labor for committing a "hostile act" against the state.

The U.S. travel ban has been extended each year since it came into effect.

On the latest extension, the State Department said it "has determined there continues to be serious risk to U.S. citizens and nationals of arrest and long-term detention constituting imminent danger to their physical safety."