Pyongyang will make Seoul and Washington realize "what a serious security crisis they will face because of their wrong choice," Kim Yong Chol, a senior official of the ruling Workers' Party of Korea, said in a statement carried by state-run media. 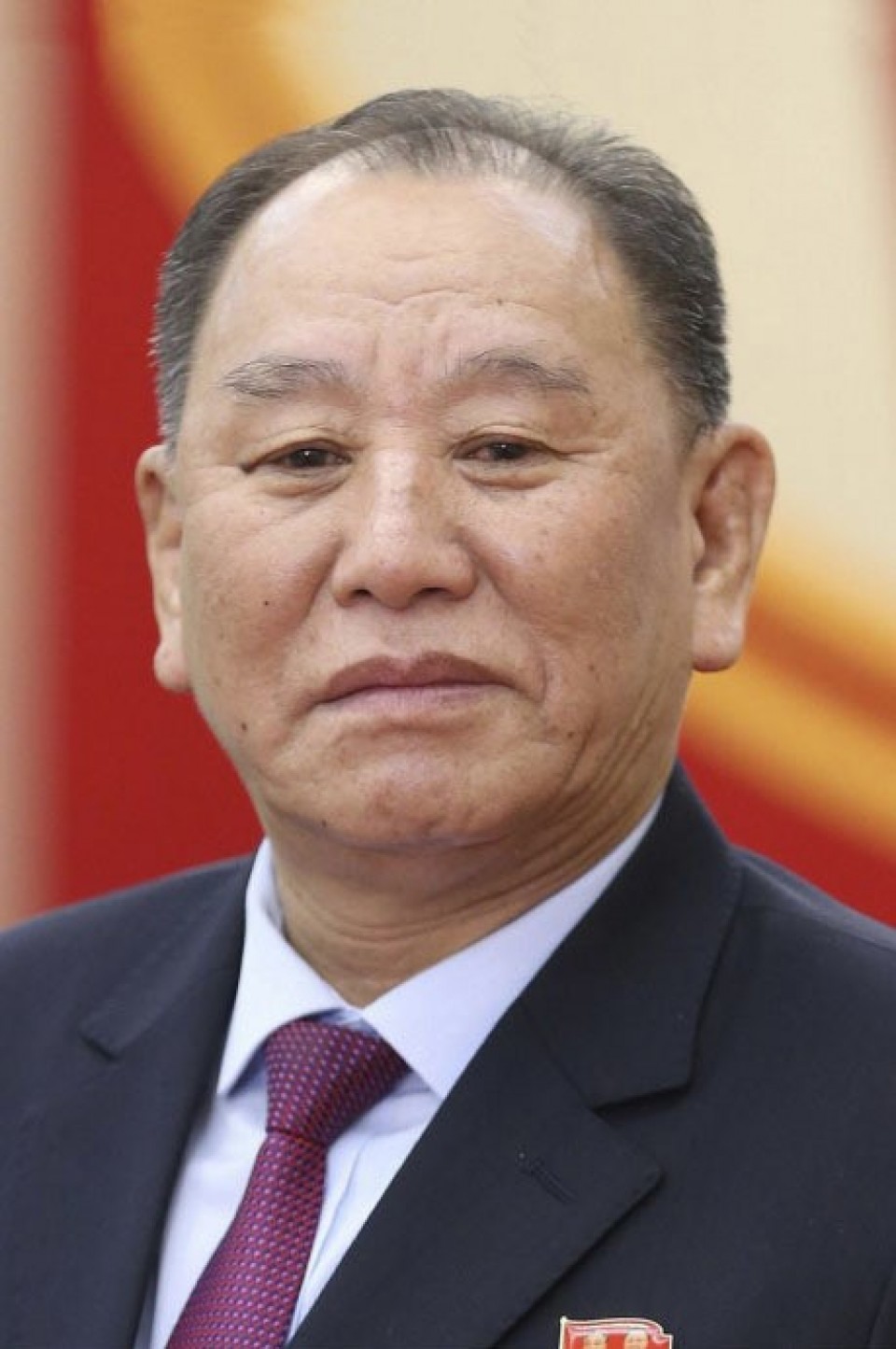 Late last month, the two Koreas reconnected their communication lines for the first time in about a year based on an agreement between South Korean President Moon Jae In and North Korean leader Kim Jong Un.

On Tuesday, Seoul and Washington began a preliminary military drill through crisis management training ahead of their annual summertime exercise starting next week, which will take the form of a command-post drill.

Kim Jong Un's younger sister and close aide, Kim Yo Jong, said in a statement on the same day, "Whatever the scale and mode, the joint military exercises are of an aggressive nature as they are a war rehearsal and preliminary nuclear war exercise."

North Korea "will put more spur to further increasing the deterrent of absolute capacity to cope with the ever-growing military threats from the U.S.," Kim Yo Jong said, suggesting the nation would try to bolster its nuclear and missile capacities.

The United States, South Korea and Japan are closely watching whether North Korea will take any provocative actions, such as test-launching a ballistic missile, during the period of the ongoing joint military drills.

South Korea and the United States usually conduct joint military exercises in the spring and the summer of every year. To avoid irritating North Korea, the South is believed to have sought to scale down the exercises this time around.

Since the 1950-1953 Korean War ended in an armistice rather than a peace treaty, the North and South are technically still in a state of war.