Brunei's second foreign minister Erywan Yusof has become the leading contender for the job of ASEAN special envoy to Myanmar, tasked with mediating among the parties and finding a peaceful resolution to the crisis in the country, ASEAN sources said Monday.

The matter was discussed when the Association of Southeast Asian Nations held an online foreign ministers' meeting the same day, partly to discuss a peaceful resolution of the situation in Myanmar where the military seized power six months ago. 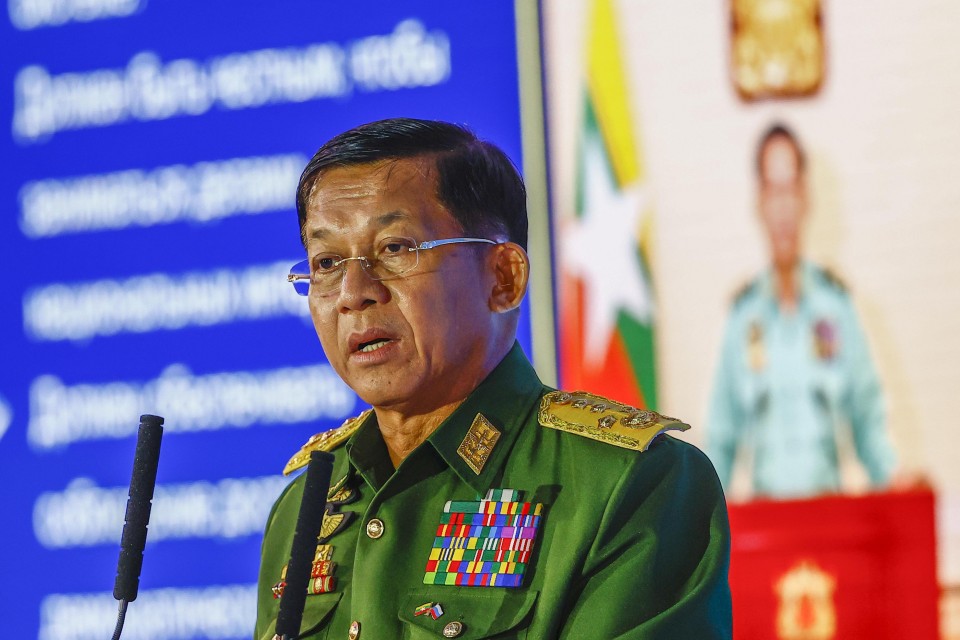 However, the situation is in flux as to whether the Myanmar side agrees to accept Erywan's appointment, the sources said.

The one-day meeting had been scheduled to end in the morning, but the discussions were significantly exceeded.

Considering his closeness with Myanmar's ruling generals, however, he has been seen to be less likely to succeed in drawing a path to the return to civilian rule through dialogue with detained former leader Aung San Suu Kyi and others.

At Monday's meeting, Indonesia and Singapore had pushed for Erywan of Brunei, the current chair country of the 10-member ASEAN, the sources said.

They said negotiations were difficult, with most ASEAN members eventually settling on Erywan. As of Monday evening, however, Myanmar had not made its stance known.

After the end of the meeting, Indonesian Foreign Minister Retno Marsudi urged Myanmar's junta to immediately approve the appointment of the special envoy.

She told reporters that even though the meeting had officially concluded, discussions were still ongoing in drafting a joint communique.

The minister said she lamented in the meeting that "no significant progress has been made" over the implementation of five points agreed upon at an extraordinary ASEAN summit held in Indonesia in late April to discuss the situation in Myanmar.

She also said that if the ASEAN foreign ministers fail to guarantee concrete measures over the implementation of the five points, including the dispatch of the special envoy, Indonesia will propose to return the issue back to the leaders for guidance.

Other nominees put forward had included Hassan Wirajuda, a former Indonesian foreign minister, and Razali Ismail, a Malaysian who was a U.N. special envoy for Myanmar in the 2000s tasked with facilitating national reconciliation and democratization in the country, according to the sources.

It had initially been believed that the special envoy would be dispatched in mid-May, but the military government had shown little willingness to accept such a delegation.