The U.S. State Department has approved a possible $750 million weapons sale to Taiwan, the government said Wednesday, in a move that drew a swift objection from Beijing and could add pressure to already strained U.S.-China ties.

The potential deal includes 40 self-propelled howitzer artillery systems and related equipment and serves "U.S. national, economic, and security interests by supporting the recipient's continuing efforts to modernize its armed forces and to maintain a credible defensive capability," the Defense Security Cooperation Agency under the Defense Department said in a news release. 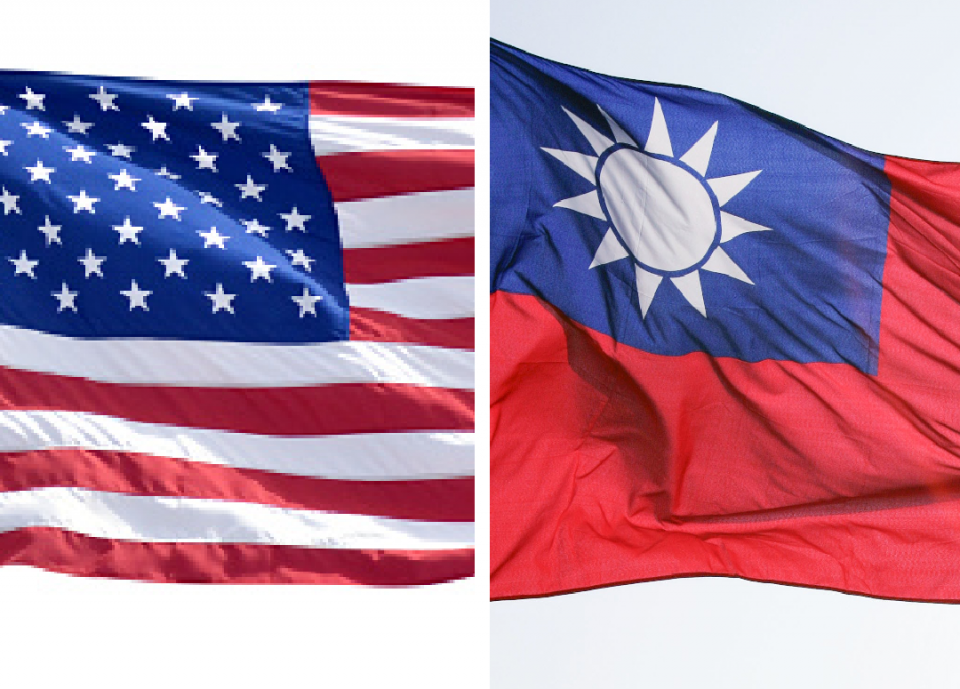 The move follows a series of U.S. arms sales to Taipei as China steps up its military and diplomatic pressure against the self-ruled democratic island, which Beijing views as a renegade province awaiting reunification.

On Thursday, the Chinese government voiced strong opposition to the U.S. approval of the potential arms sale, saying it has "lodged a stern protest" with the administration of President Joe Biden.

The Foreign Ministry urged Washington to immediately withdraw the sales plan while indicating that Beijing would take countermeasures.

The administration of former President Donald Trump had notified Congress of 20 proposed major Foreign Military Sales cases for Taiwan, with a combined value of over $18 billion, according to a Congressional Research Service report issued in July.

Under the Taiwan Relations Act, which Congress passed in 1979 after the United States switched its diplomatic recognition from Taipei to Beijing, Washington maintains substantive though unofficial relations with Taiwan and supplies the island with arms and spare parts to maintain sufficient self-defense capabilities.

The Defense Security Cooperation Agency said the latest proposed sale of the artillery system, which was notified to Congress on Wednesday, will help enhance Taiwan's "ability to meet current and future threats" while "further enhancing interoperability with the United States and other allies."

But it added that the supplies will "not alter the basic military balance in the region."

Taiwan's Foreign Ministry on Thursday expressed appreciation for the U.S. move, describing the latest development as the first arms sale since Biden took office in January.

The decision demonstrates Washington's commitment to the Taiwan Relations Act and allows the island to maintain a "rock-solid self-defense, and regional peace and stability," the ministry said on Twitter.

China and Taiwan have been separately governed since they split in 1949 as a result of a civil war. Their relationship has deteriorated since independence-leaning Tsai Ing-wen became Taiwan's president in 2016.

In recent years, fears have been mounting that the leadership of President Xi Jinping will try to achieve its cherished goal of reuniting the island with the mainland by force if necessary.