Qin, who served as deputy foreign minister prior to his new appointment, took a tough stance against the United States during his time as director general of the ministry's Information Department until 2011. 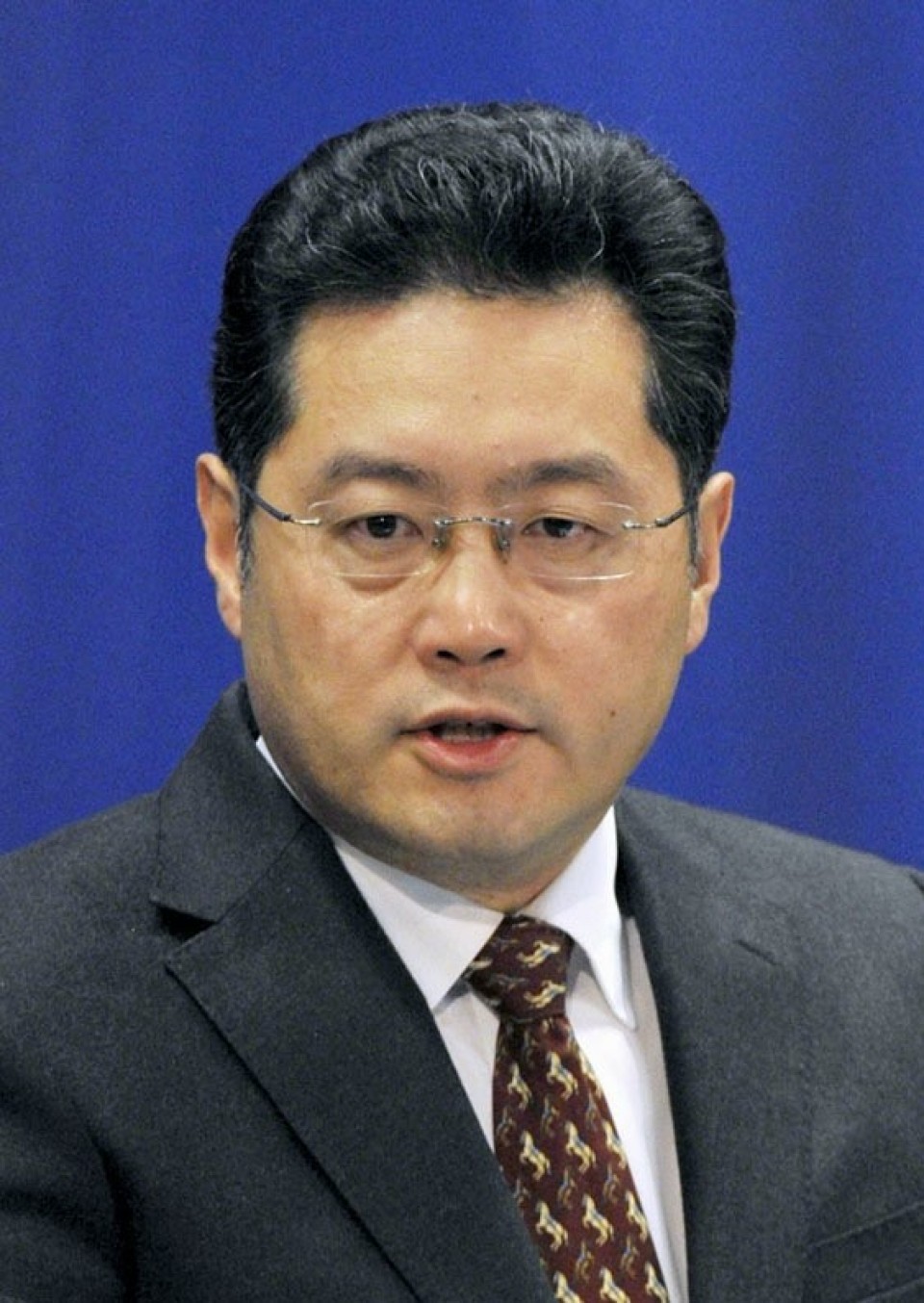 China-U.S. relations have "once again come to a new critical juncture, facing not only many difficulties and challenges but also great opportunities and potentials," Qin told reporters upon arrival in the United States, according to the website of the Chinese Embassy in Washington.

"As two big countries different in history, culture, social system and development stage, China and the United States are entering a new round of mutual exploration, understanding and adaptation, trying to find a way to get along with each other in the new era," he added.

Qin's predecessor, Cui Tiankai, had been ambassador to the United States since 2013.

The United States is also expected to replace its ambassador to China in the not-so-distant future with the administration of President Joe Biden in place since January.

Beijing has been at loggerheads with Washington over a wide range of issues such as trade, state-of-the-art technology, Taiwan, Hong Kong and its alleged human rights abuses against the Muslim Uyghur minority in the far western Xinjiang region.

Qin's arrival in the United States came just days after China lambasted the Biden administration for treating it as an "imagined enemy," calling on it to change what the Asian nation claims is its highly misguided mindset.

During talks between Chinese officials and U.S. Deputy Secretary of State Wendy Sherman in Tianjin on Monday, China also urged the United States to rectify its "wrong" policies against the country, including revoking the visa restrictions on members of the ruling Communist Party.