The so-called vaccine passports Japan plans to issue to allow people inoculated against COVID-19 to travel internationally will be free of charge, the government's top spokesman said Monday. 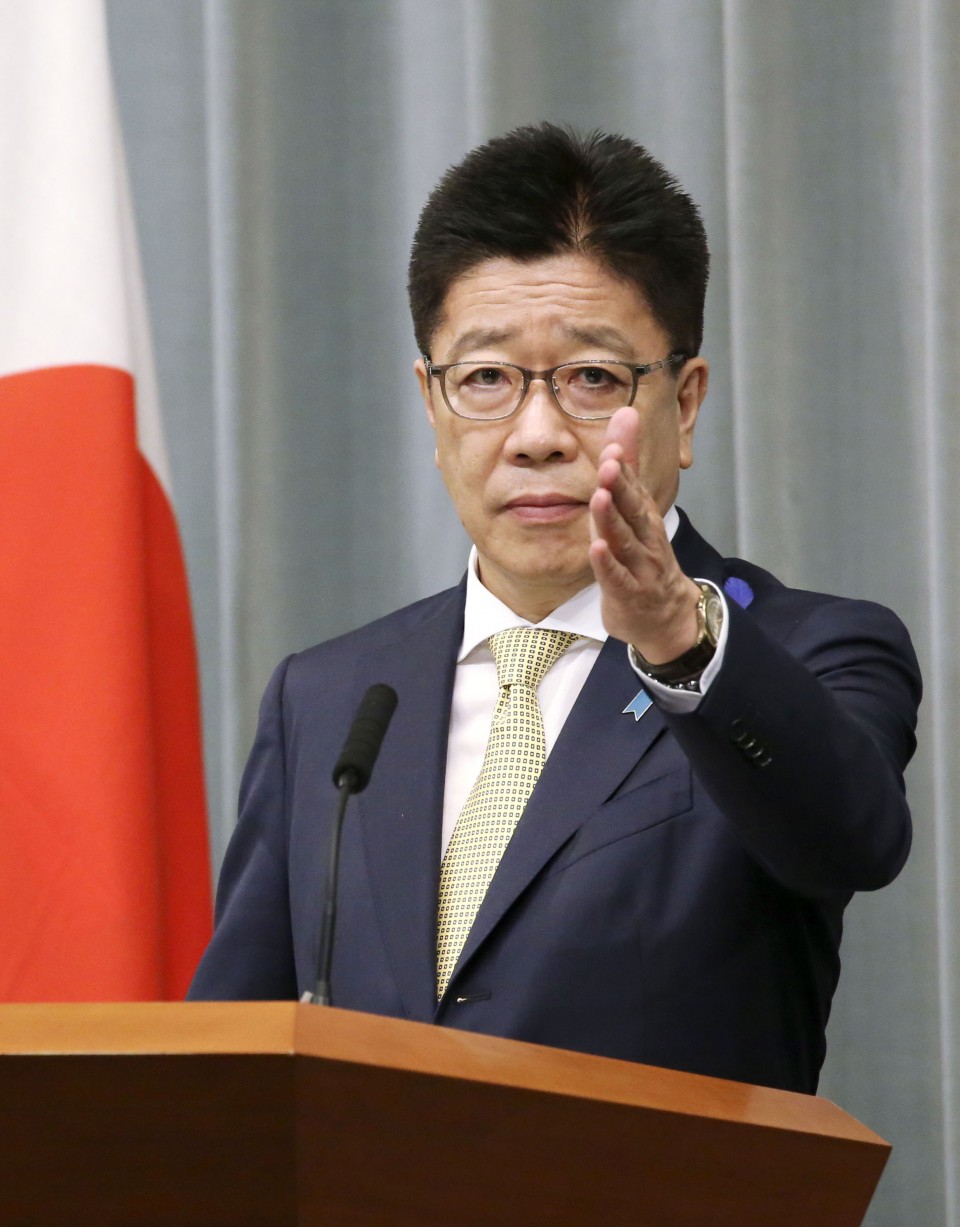 Chief Cabinet Secretary Katsunobu Kato told a press conference that starting July 26, people will be able to apply for the certificates in the municipalities where they were registered as a resident at the time they got their shots.

The Foreign Ministry's website will feature a list of countries and regions that will ease quarantine measures for those with a vaccine passport, Kato said.

Japan is looking to have its vaccination passports accepted by over 10 nations, including Italy, France and Greece, according to government sources.

Kato said the certificates will be free of charge "for the time being" except for any postal fees, and may be issued as quickly as the same day as the application or take up to several days.