"I think changes such as a collapse in the cost (of space tourism) will happen soon," Noguchi of the Japan Aerospace Exploration Agency said in an interview with Kyodo News. 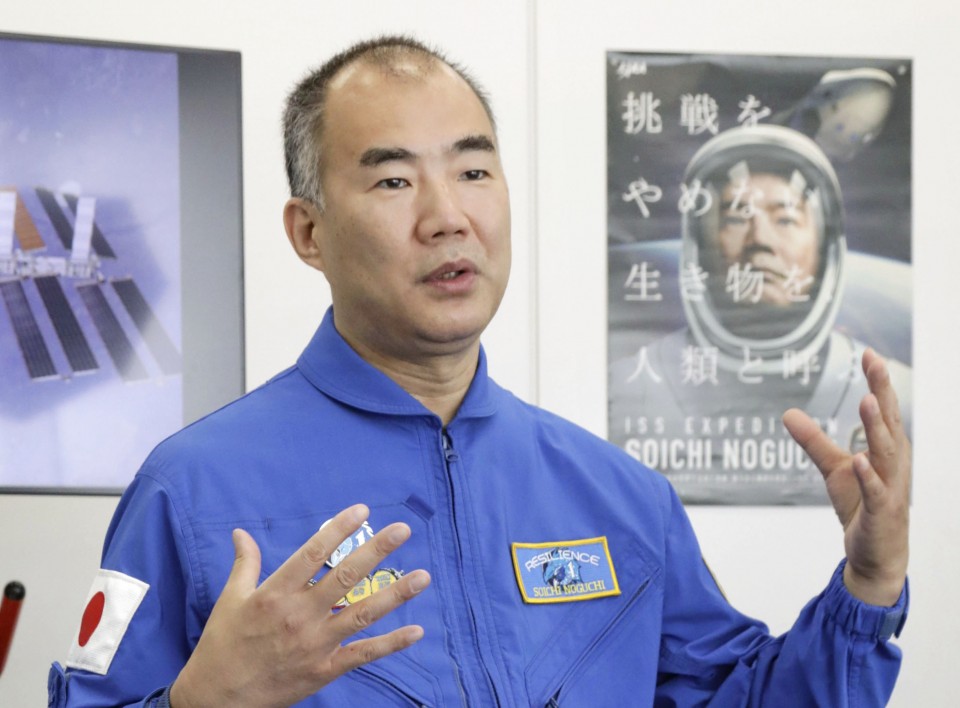 Japanese astronaut Soichi Noguchi gives in an interview in Tokyo on July 13, 2021. He returned to Earth in May following a six-month mission on the International Space Station. (Kyodo) ==Kyodo

The 56-year-old, who returned to Earth in May after a six-month stay at the International Space Station, predicted that costs could fall from tens of millions of yen per person at present to fit the budgets of ordinary tourists.

"I think we can organize 'a six-day space trip with Noguchi'," the veteran astronaut joked. "If you want to see the aurora borealis, the coral reefs of the Caribbean Sea, and the Himalayas in one day, the only way will be through space travel."

On Sunday, Virgin Galactic's space plane flew to about 80 kilometers above Earth's surface, successfully sending the six passengers including the company's founder, billionaire British businessman Richard Branson, into suborbital space and allowing them to enjoy a few minutes of weightlessness.

In November last year, Noguchi arrived at the ISS aboard U.S. aerospace manufacturer SpaceX's Crew Dragon ship on his third mission to the station. In his two previous space missions in 2005 and 2009, he traveled on the Space Shuttle Discovery and a Russian Soyuz spacecraft. 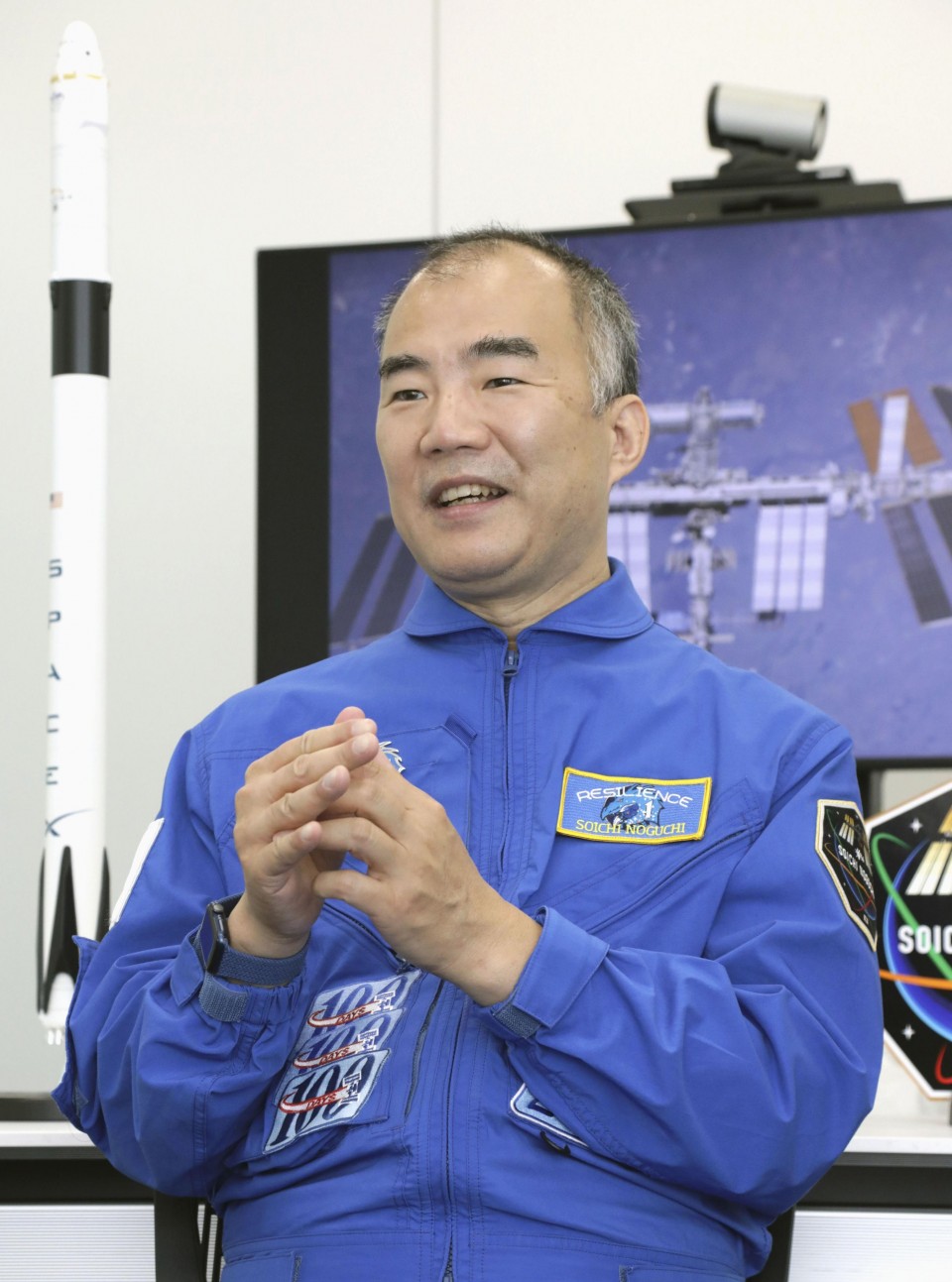 Japanese astronaut Soichi Noguchi gives in an interview in Tokyo on July 13, 2021. He returned to Earth in May following a six-month mission on the International Space Station. (Kyodo) ==Kyodo

During his latest mission, Noguchi conducted his fourth spacewalk. He stayed on the ISS for a total of 335 days -- the longest by a Japanese astronaut.

Looking back on what was his third space flight conducted while he was in his 50s, Noguchi said, "I am happy to be able to keep challenging myself."

Noguchi said it is important for him to support astronauts following in his footsteps such as Kimiya Yui, 51, and expressed his desire to continue his involvement in JAXA's international space exploration.