Japan approved on Friday a six-month visa for a goalkeeper on the Myanmar national soccer team who refused to return home with his teammates last month, his lawyer said.

Pyae Lyan Aung applied for refugee status and requested to switch his visa status in Japan on June 22 after expressing fear for his life over making a three-finger salute, a sign of protest against the military coup in his country, during a recent World Cup qualifier near Tokyo.

The 27-year-old was granted a "designated activities" visa permitting him to stay and work in the country for six months, based on an emergency measure of the government to stop Myanmar residents in Japan from being deported. 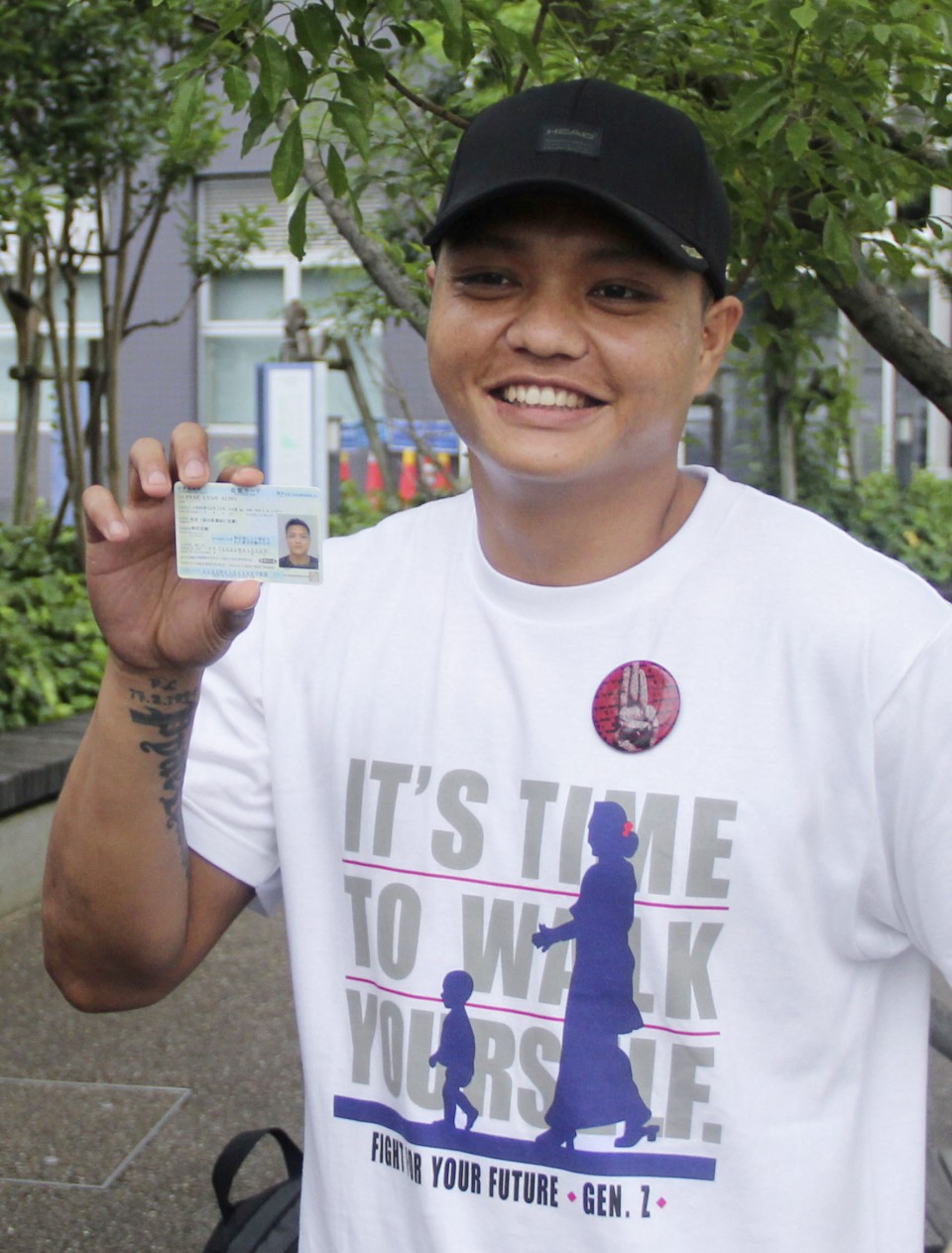 "I am very grateful to the Japanese government and everyone who has helped me so far. The soccer (skills) level in Japan is high, but I want to play for any (team) that will take me," Pyae Lyan Aung told reporters following a meeting with immigration officials in Osaka on Friday.

Japanese immigration authorities had said the office would promptly process his application as he would most likely face persecution by the military if he returns to his home country.

Pyae Lyan Aung entered Japan in late May as a Myanmar national soccer team member with a visa for a short-term stay not to exceed 90 days.

During the match between Japan and Myanmar in Chiba in late May, the goalkeeper, who came on as a substitute, raised three fingers of his right hand with "WE NEED JUSTICE" written on them in English while Myanmar's national anthem was being played. The salute has been used as a show of resistance in Myanmar to the Feb. 1 coup.

As the team was about to leave Japan on June 16 after playing two further World Cup qualifiers, he told immigration authorities at Kansai airport in Osaka Prefecture, western Japan, that he wanted to remain in Japan.