UNESCO's World Heritage Committee on Thursday adopted a resolution stating that Japan has failed to provide a sufficient explanation regarding the Korean victims of wartime forced labor at a Tokyo information center on industrial locations listed as World Cultural Heritage sites.

The adoption of the resolution came during a virtual session of the committee that started on Friday. 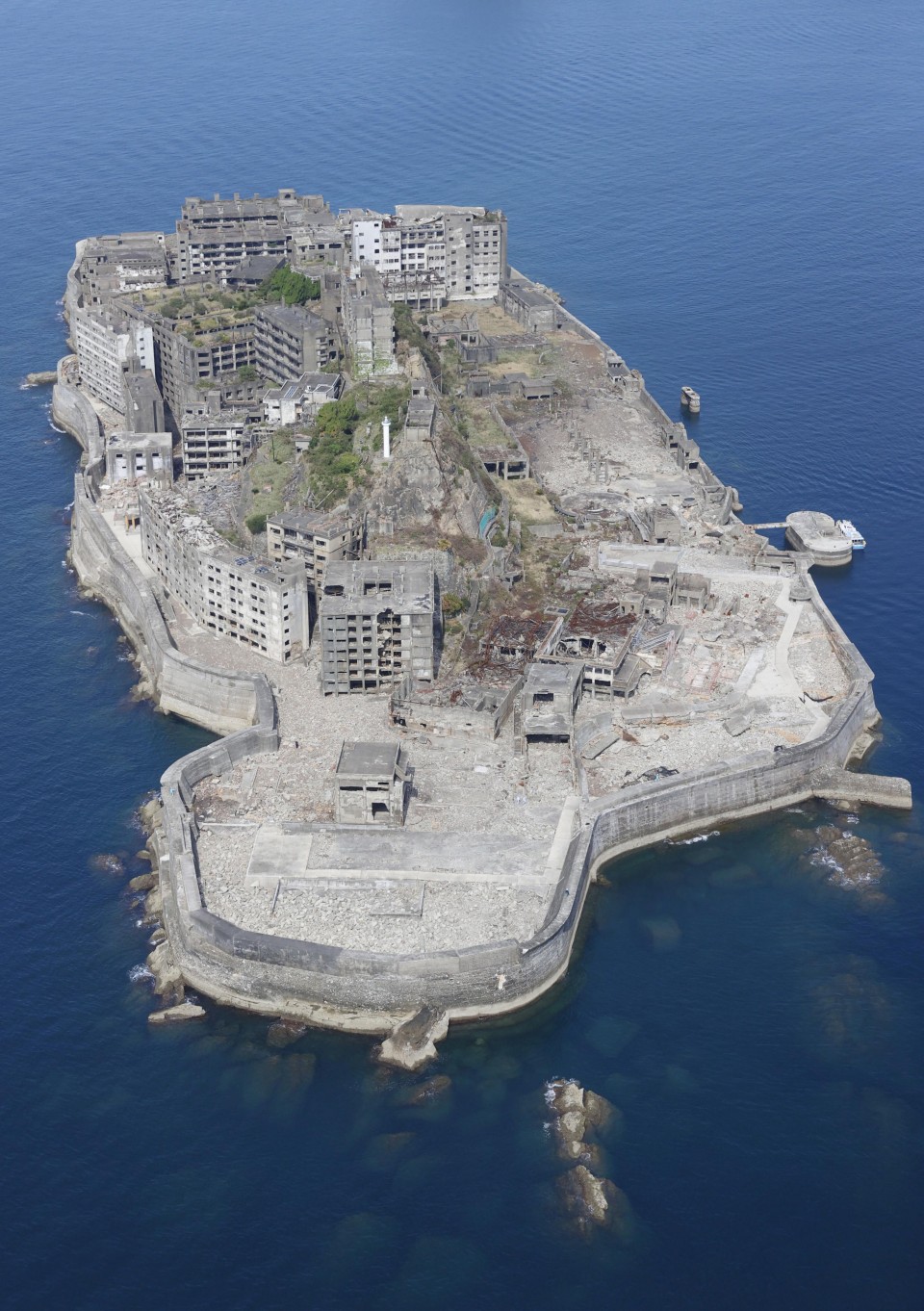 The resolution concerned the exhibition at the Industrial Heritage Information Center on Koreans who were forced to work in the Hashima Coal Mine off Nagasaki, one of the 23 registered sites.

The center featuring the locations grouped as Sites of Japan's Meiji Industrial Revolution opened in Tokyo in 2020 with the support of the Japanese government, based on recommendations made by the United Nations Educational, Scientific and Cultural Organization since 2015, when the sites were inscribed on the World Heritage list.

In the resolution, the committee said it had inspected the center in June and found it did not have sufficient exhibits to inform visitors about the Korean victims of wartime forced labor, expressing strong regrets over Japan's failure to carry out its promise.

The committee also urged Japan to improve the exhibits so that visitors understand that a number of Koreans were forced to engage in hard labor in the Hashima Coal Mine, also known as "Battleship Island," against their will.

It also called for Japan to report back to the committee by December next year regarding measures to improve the exhibits.

In response to the resolution, South Korea's Foreign Ministry said the resolution was significant as the international community had confirmed that Japan has not implemented its promise to provide a sufficient explanation about the Korean victims of forced labor.

South Korea has also criticized Japan for distorting facts about the forced labor as the center presents the testimony of a former resident of the island where the Hashima Coal Mine was located who said there was no discriminatory treatment of the Korean workers.

Japan is not a member of the 21-nation committee during the current term and cannot participate in its discussions or adoption of documents.

While Kenko Sone, the Japanese Foreign Ministry's director general for cultural affairs, attended the online session as an observer, he did not speak on the matter, a senior official of the ministry said.

When the Sites of Japan's Meiji Industrial Revolution were added to the World Cultural Heritage list in 2015, Japan promised that it would explain the situation surrounding the Korean wartime workers, based on an understanding that they were "brought against their will and forced to work under harsh conditions."