Japanese retailer Seven & i Holdings Co. said Saturday it has completed its $21 billion acquisition of Speedway LLC, a U.S. convenience store chain and gas station network, despite U.S. antitrust officials saying the deal may be "illegal."

The future of Seven & i's purchase of Speedway could be under scrutiny after the acting chairwoman and a commissioner of the U.S. Federal Trade Commission said in a statement Friday, "We have reason to believe that this transaction is illegal." 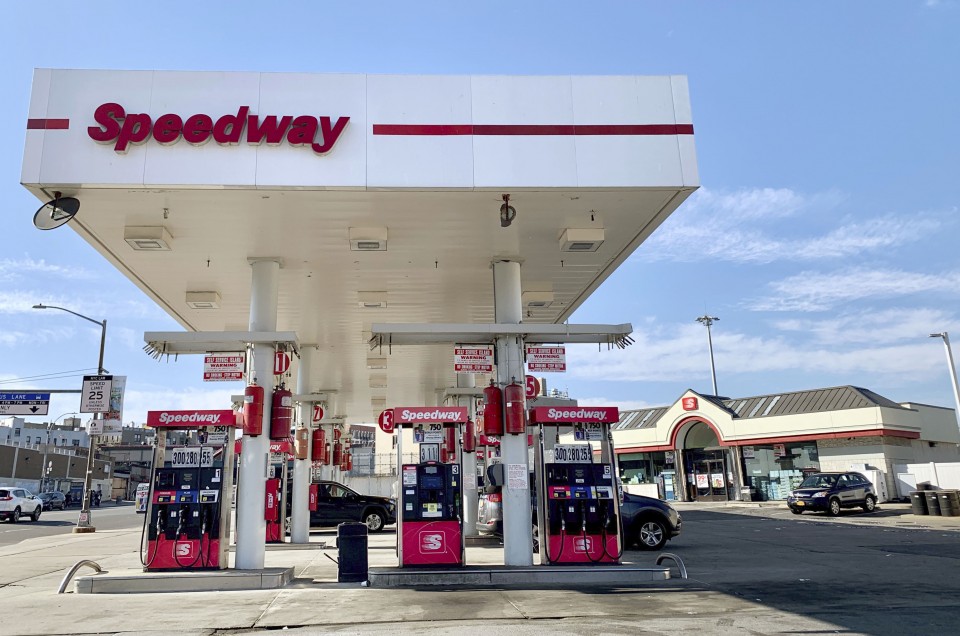 They said the deal raises "significant competitive concerns in hundreds of local retail gasoline and diesel fuel markets across the country."

7-Eleven Inc., a U.S. subsidiary of Seven and i, said in its press release the same day, that completion of the purchase was "legally allowed."

Tokyo-based Seven & i said it has acquired the convenience store and fuel retail businesses of Marathon Petroleum Corp., the U.S. oil refiner that owns Speedway.

The U.S. subsidiary added that to address such competitive concerns, it divested 293 fuel outlets, and was informed that the FTC staff has recommended that the commissioners approve the deal.

In their statement, Acting Chairwoman Rebecca Kelly Slaughter and Commissioner Rohit Chopra said the commission will "continue to investigate to determine an appropriate path forward to address the anticompetitive harm."

Seven & i announced in August last year its plan to buy Speedway, which has about 3,900 stores in the United States, in a bid to expand revenue sources overseas due to a saturated domestic market.