A joint defense panel of Japan's ruling Liberal Democratic Party approved a draft proposal Monday for the government to "drastically" increase the country's defense budget in the face of the increased security threat posed by China in the East and South China seas.

The move seeking a rise in the budget comes as neighboring countries including China are increasing their defense budgets and the North Atlantic Treaty Organization has set a target for its members to spend at least 2 percent of gross domestic product on defense, according to the proposal. 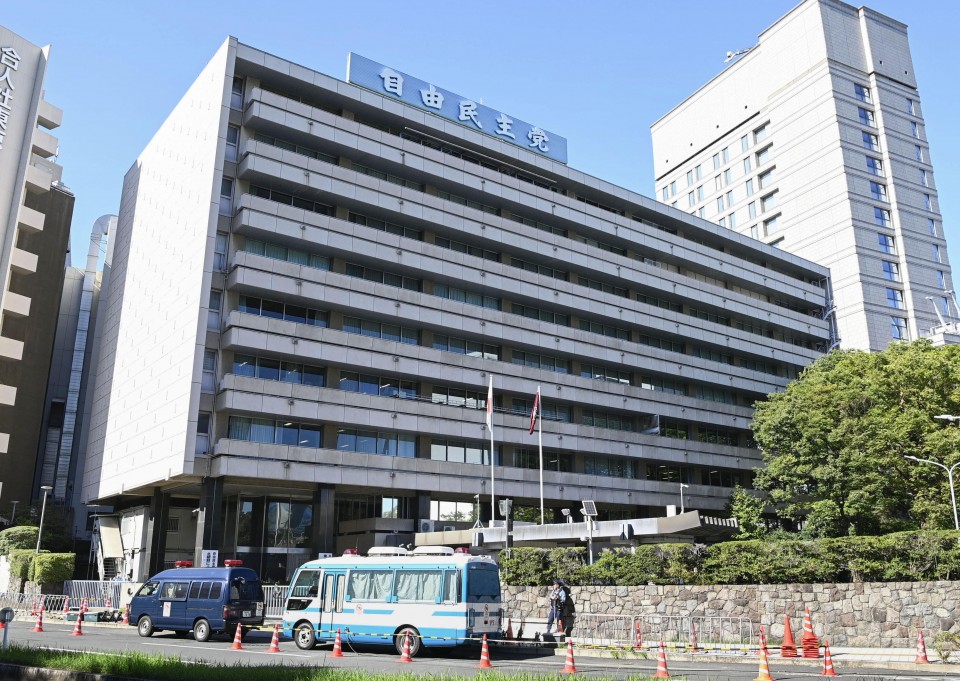 China's defense spending, meanwhile, has increased 10-fold from 2000 and is now four times that of Japan's, the proposal said.

Taku Otsuka, the head of the team of policymakers, said given the drastic changes to the security environment surrounding Japan over the past few years, weapons acquisition must take place faster than initially targeted in the National Defense Program Guidelines and Mid-Term Defense Program, both formulated in 2018.

"We must have a budget in place that is suitable" for dealing with the current situation, bearing in mind Japan's position in leading the international community and being "at the forefront of a region where security is deteriorating the most," he told reporters after the meeting.

There is concern among party members that the Japan-controlled Senkaku Islands in the East China Sea could be taken by China in the near future. China claims the islets and calls them Diaoyu.

In the closed meeting, the LDP lawmakers concluded that the government should also start considering amending the defense guidelines and midterm program.

In the proposal that will soon be submitted to the government, the panel also welcomed a joint statement following a meeting between Japanese Prime Minister Yoshihide Suga and U.S. President Joe Biden in April that referred to Japan's resolve "to bolster its own national defense capabilities" to strengthen its alliance with the United States and regional security.

However, the proposal warned that should Japan's defense spending fall short of meeting the standards needed to deal with the security situation surrounding the country, its deterrence would be undermined.

The proposal also stated the government should significantly ramp up research and development funding for defense equipment including next-generation jet fighters and standoff missiles capable of attacking enemy vessels from outside their firing range.

It also said funds should also be secured for developing unmanned aircraft using artificial intelligence, and further increasing the capability of standoff missiles so that they can be launched from various platforms such as ships and aircraft.