The estimated total for the two vessels and their missile intercept systems, includes repair costs, fuel and other maintenance fees for three decades, according to the sources. 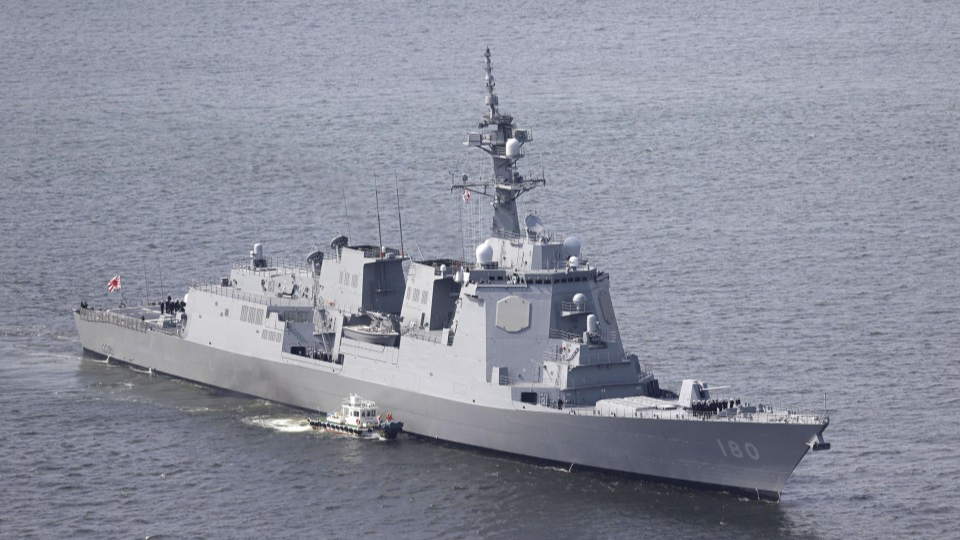 The Defense Ministry has so far only made public its estimate for the basic cost for the two ships, saying it could exceed 500 billion yen.

Chief Cabinet Secretary Katsunobu Kato told a news conference Friday the total estimated cost "will be elaborated from now on."

"As it is necessary to gain public understanding, the Defense Ministry has to consider how to explain" about the costs, the top government spokesman said.

But the plan was scrapped in June last year due to technical problems, swelling costs and public opposition. Total costs including maintenance fees for 30 years following the land-based system's introduction were projected to eclipse 400 billion yen.

As part of Japan's efforts to enhance its defense capabilities in the face of North Korea's missile threat and China's growing assertiveness in the region, Prime Minister Yoshihide Suga's Cabinet approved in December the construction of the new Aegis ships as an alternative plan.

The Defense Ministry plans to install on the new vessels equipment that it has already contracted for the land-based Aegis plan, including radar and missile launchers.