Fast Retailing Co. Chairman and CEO Tadashi Yanai said Thursday his company is keeping an eye on its cotton supply chain to ensure none of its products are made with forced labor in Xinjiang.

At a press conference to report its earnings results in Tokyo, Yanai said that his company, which runs the Uniqlo casual clothing chain, would immediately halt business with suppliers "if such a problem is found." 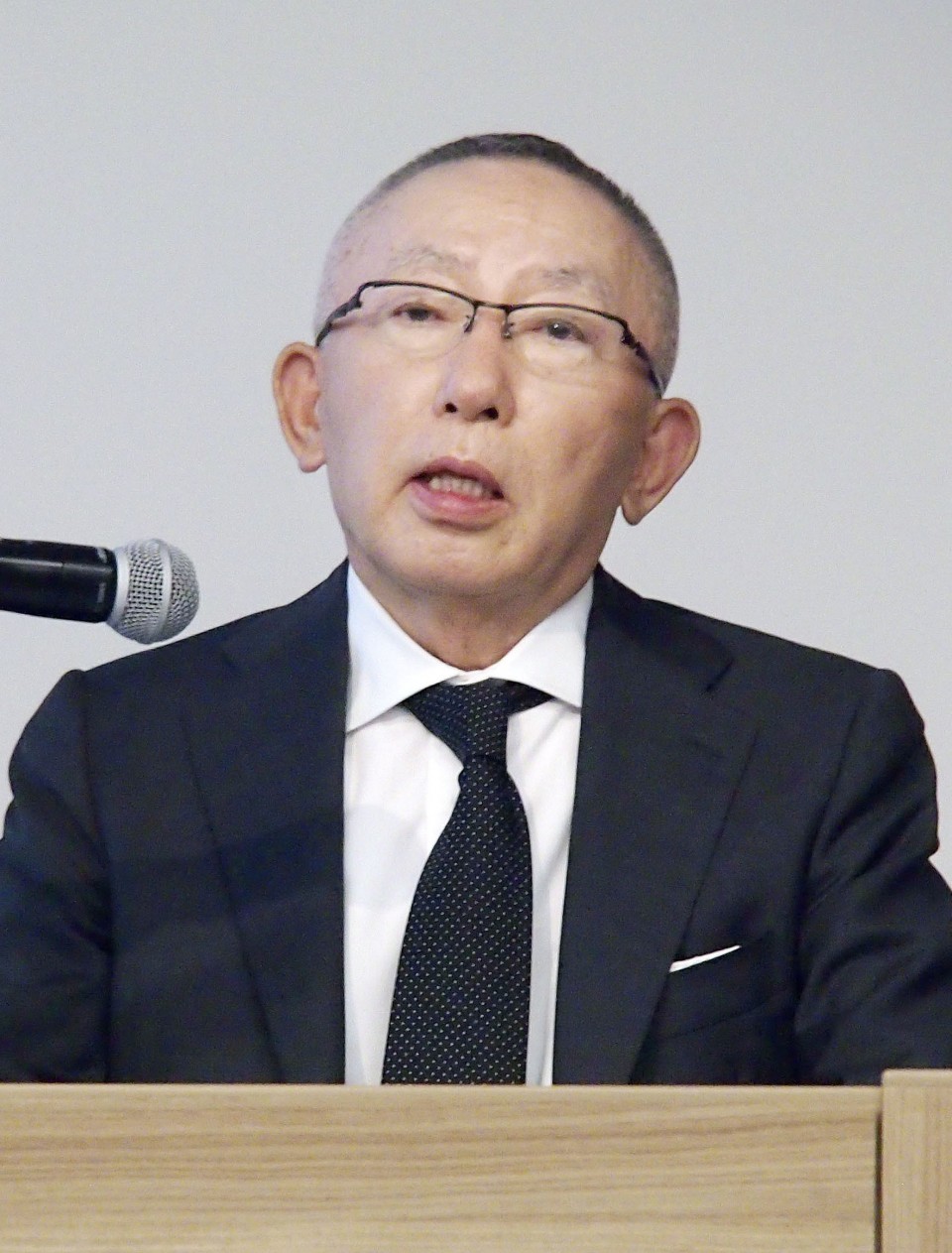 However, he declined further comment on human rights issues related to the Uyghur Muslim minority in China's far-western region, saying he wants to be "politically neutral" in operating his business.

Tokyo-based advocacy group Human Rights Now said Fast Retailing was among around 80 global brands named by the Australian Strategic Policy Institute think tank as "directly or indirectly benefiting from the use of Uyghur workers outside Xinjiang through abusive labor transfer programs."

The company has said in a reply to the human rights groups that it only uses "sustainable cotton" produced without child or forced labor.

"Human rights are important and we have been doing everything that needs to be done," Yanai said.

The United States, the European Union, Britain and Canada have imposed sanctions on China over possible human rights abuses.

In China, a boycott of Hennes & Mauritz AB's H&M clothing products has spread since attention was drawn online to a 2020 statement by the Swedish fashion brand operator pledging to stop sourcing cotton from Xinjiang following allegations of forced labor, which Beijing denies.

Meanwhile, Fast Retailing on Thursday reported its operating profit in the September-February period rose 22.9 percent from a year earlier to 167.98 billion yen ($1.53 billion) thanks to strong sales in China and Japan.

The Japanese company, which also operates the GU casual clothing brand, said it revised upward its operating profit outlook for the current business year through August to 255 billion yen from an initial forecast of 245 billion yen.

In March, two factories in the Myanmar city of Yangon run by Fast Retailing's local partner were set ablaze in the unrest following the Feb. 1 military coup.

Yanai said business had been impacted "very little" by the fire, given the limited amount of transactions with that partner.