Ken Terauchi will be making his sixth Olympic appearance this summer in front of a home crowd, but the veteran diver says no matter how many times he gets the games experience it never loses its appeal.

Terauchi, who has missed only one of the five Summer Olympics held since his 1996 debut, has a love-hate relationship with the too-familiar knots in his stomach that tell him that the games are just around the corner -- in 100 more days. 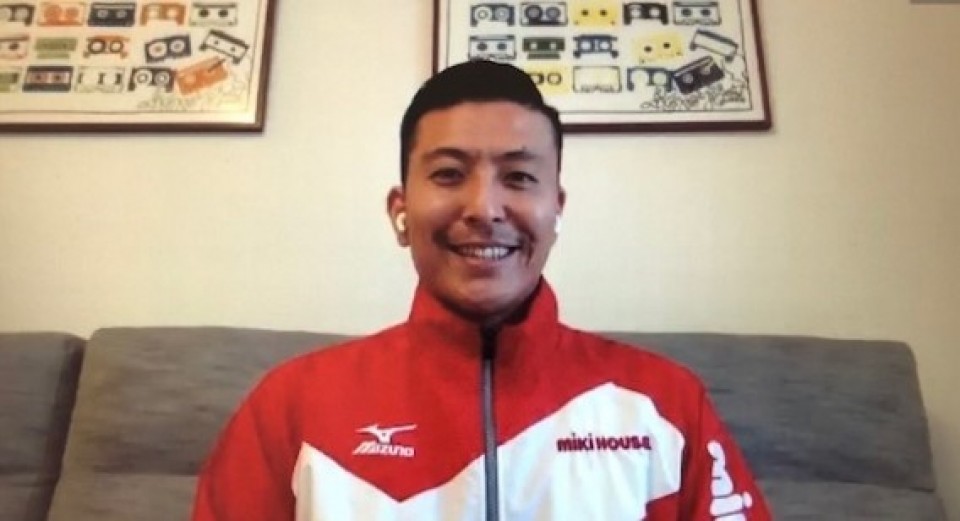 "It never gets old. No two Olympics are the same. My past Olympic experience might come in handy, but that doesn't mean I'm not scared. I still get performance anxiety and crippling nerves," he told Kyodo News in a recent interview.

"I have conflicted feelings about the Olympics. It's something I don't want to have anything to do with, but am also dying to be a part of. I can't wait for it to end, but at the same time I don't want it to start."

Terauchi and his synchronized diving partner Sho Sakai became the first Japanese athletes to qualify for the Tokyo Olympics in any sport when they secured their berths in July 2019 -- before the coronavirus pandemic threw the world into disarray and put the games on hold.

When he competes this summer, Terauchi has a chance of equaling the Japanese record for the most Summer Games appearances. Currently, the record is held by still-active equestrian rider Taizo Sugitani who will extend it if he makes the team. 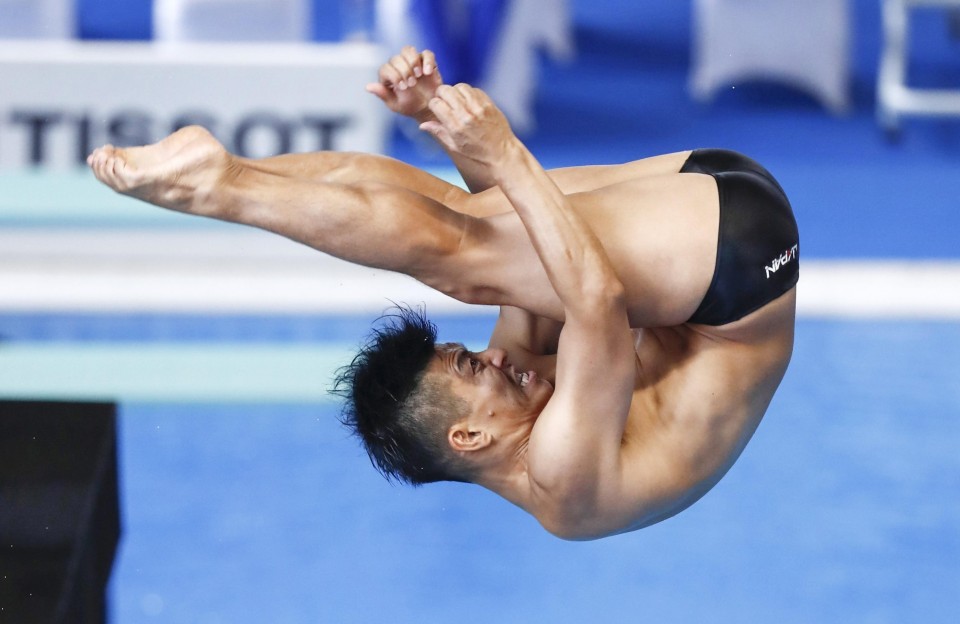 Terauchi, who began diving at the age of 10, was 15 years old at the time of his Olympic debut. The Osaka-based athlete will turn 41 during the July 23-Aug. 8 games.

The 169-centimeter diver's career has taken many twists and tumbles, his most recent challenge a positive coronavirus test in August last year.

He walked away from diving once in 2009 in hopes of building a life in the corporate world, but it was an experiment that only lasted 16 months.

His obsession with an Olympic medal drew him back to the pool and has made him a different diver in his career's second act, one in which many competitors are now around half his age.

"If I was feeling self-conscious about my age I wouldn't be competing at 40. My peak performance is something that I define every year, and I feel it's something that I constantly have the ability to redefine," he said. 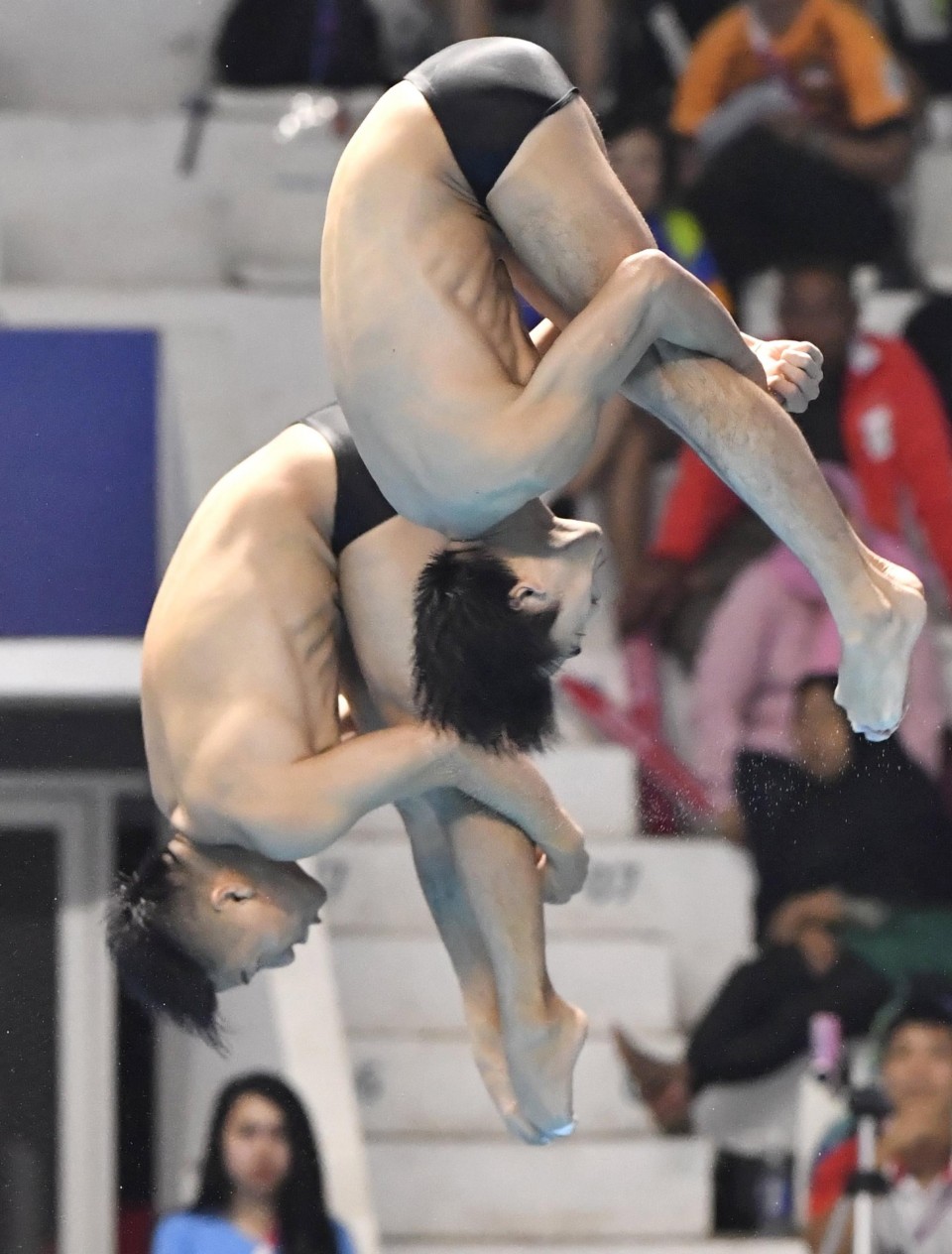 Terauchi will compete in both the individual and synchronized events, in the latter teaming up with Sakai who is 12 years his junior, both in the 3-meter springboard discipline.

With the domestic and international aquatic competition schedule thrown into disarray over the past year, Terauchi will enter the Olympics without the perfect preparation.

But he says he can only hope for the best and ready himself for the worst.

Managing his compulsion for control so he could adapt successfully to the pandemic has made Terauchi realize the daily choices he used to take for granted are no longer his to make. He points out that his background as a psychology major in college was helpful in coming to that realization.

"I found out I have thick skin. I'm a self-confessed control freak whose diving career is all about regimentation, but I was surprisingly okay not be able to go to the gym to work out," he said.

Despite the constant stream of scandals related to the Tokyo Olympics, Terauchi says he is doing a good job blocking out noise and focusing on himself.

The uncertainties of the Tokyo Games have no doubt put new hurdles in the path of Olympic athletes. But Terauchi has come to see the pandemic, which forced him to spend two months away from the pool, as a blessing in disguise.

"It was a chance for me to think about what the Olympics really mean. Of course saving lives comes first in this pandemic, but as an athlete it's been a time for me to rethink the role of sports and the value that it has to offer," Terauchi said.

He has been communicating with divers who are based overseas and says they discuss how a successful Olympics would inspire a pandemic-weary world.

Terauchi's best finish in Olympic competition was fifth in the men's 10-meter platform event in Sydney in 2000. He qualified for the finals in his first four Olympics but was unable to maintain the run when he missed the 2012 London Games after not being selected. He failed to advance past the preliminaries at the Rio Games.

Since the first Japanese diver made his Olympic debut in 1920, none have won an Olympic medal in the sport. Terauchi still has his eye on that prize, and will do whatever it takes to get there. 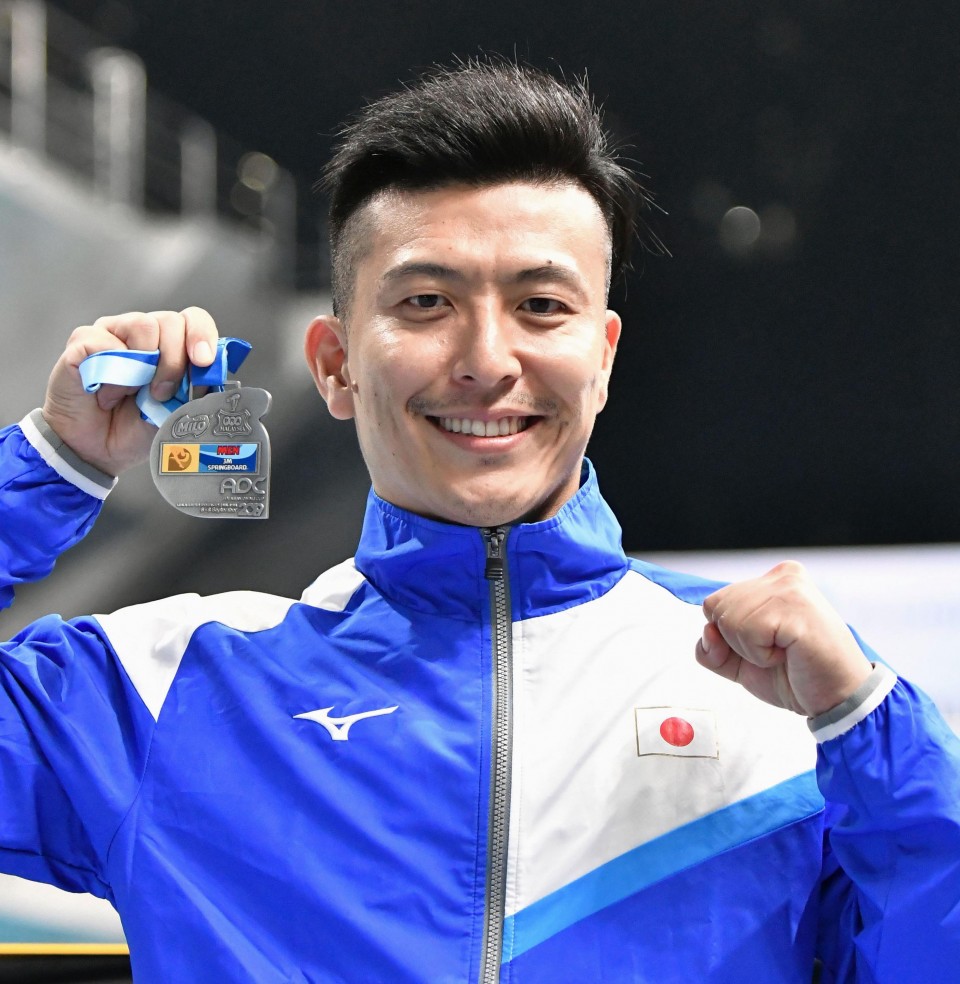 "Of course it's not the same as the seasonal flu vaccine that I get every year. But if my getting vaccinated against COVID-19 is going to contribute to the safe environment during the games, I'll gladly get it," he said.

Terauchi says as a teenager at the Atlanta Games he was not able to fully absorb the moment, but now he finds himself in a position to listen to younger athletes and pass on his Olympic experience.

He will have some new stories to share after this summer, hopefully after overcoming the ever-dominant Chinese by putting together the best dives of his life.

"Right now my focus is on the Tokyo Olympics, but the rescheduled aquatics world championships will be held in Fukuoka next year. I won bronze at the 2001 Fukuoka worlds which helped me jump-start my career, so there's a part of me that wants to compete there again after 20 years," he said.

"I don't know if my competitive fire will still be burning after the Olympics. We'll have to wait and see," he said.