The newly built swimming venue for next year's Tokyo Olympics was unveiled in a ceremony Saturday, with leukemia-battling Japanese swim star Rikako Ikee taking part in a demonstration relay.

The 20-year-old, who has her sights set on the 2024 Paris Games as she makes her competitive comeback from a leukemia diagnosis last year, was the anchor in a 50-meter relay at the Tokyo Aquatics Centre. 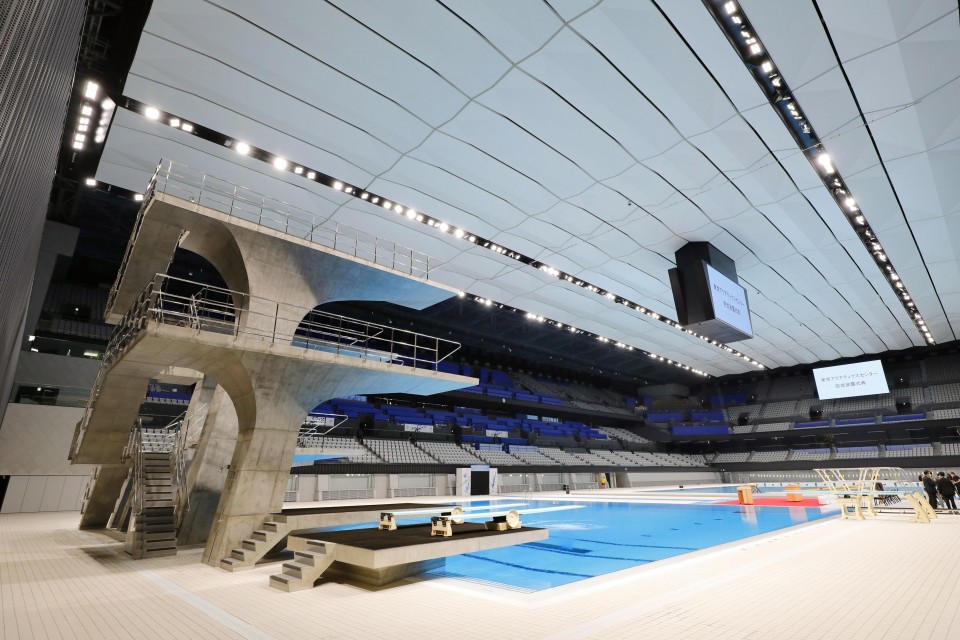 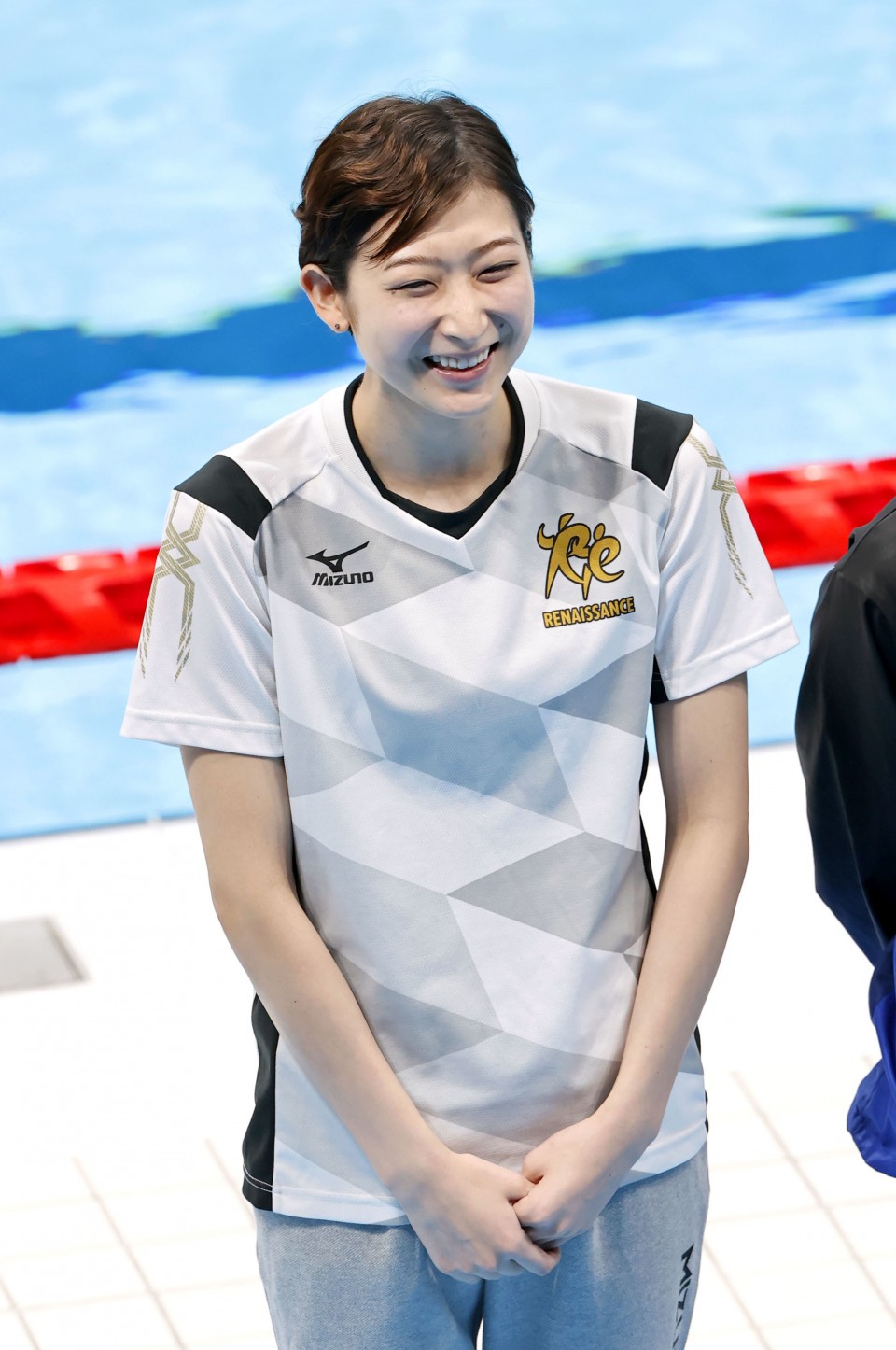 "After seeing the pool, it finally hit me that next year, this is where the Olympics will be held," Ikee said in a statement released through her management company. She added the event was a "good chance" to talk to athletes she does not usually meet.

The facility, which has four floors above ground and one below, will have a capacity of around 15,000 spectators during the games. It will host swimming, diving and artistic swimming events.

Completed in February and located in the Tokyo Bay cluster of games venues, it was scheduled to be unveiled in March until the coronavirus outbreak caused the opening and the Tokyo Games to be postponed.

The venue is one of six that have been newly built for the games by the Tokyo metropolitan government.

After going public with her illness in February last year, Ikee was hospitalized through December. She returned to competition in August 2020.

Before her diagnosis, Ikee, a freestyle and butterfly specialist, was a medal contender for the Tokyo Olympics. She holds multiple national records and was named the first female MVP of the Asian Games in 2018 after winning six gold medals.