The total number of deaths from the novel coronavirus in the United States surpassed 500,000 on Monday, according to a tally by Johns Hopkins University, as efforts to contain the pandemic continue more than a year after the first infection was confirmed in the country.

The figure is higher than in any other country, with Brazil coming in second at over 246,500 deaths. The U.S. toll also exceeds the number of Americans who died in World War II, which totaled about 405,000, according to data from the Department of Veteran Affairs. 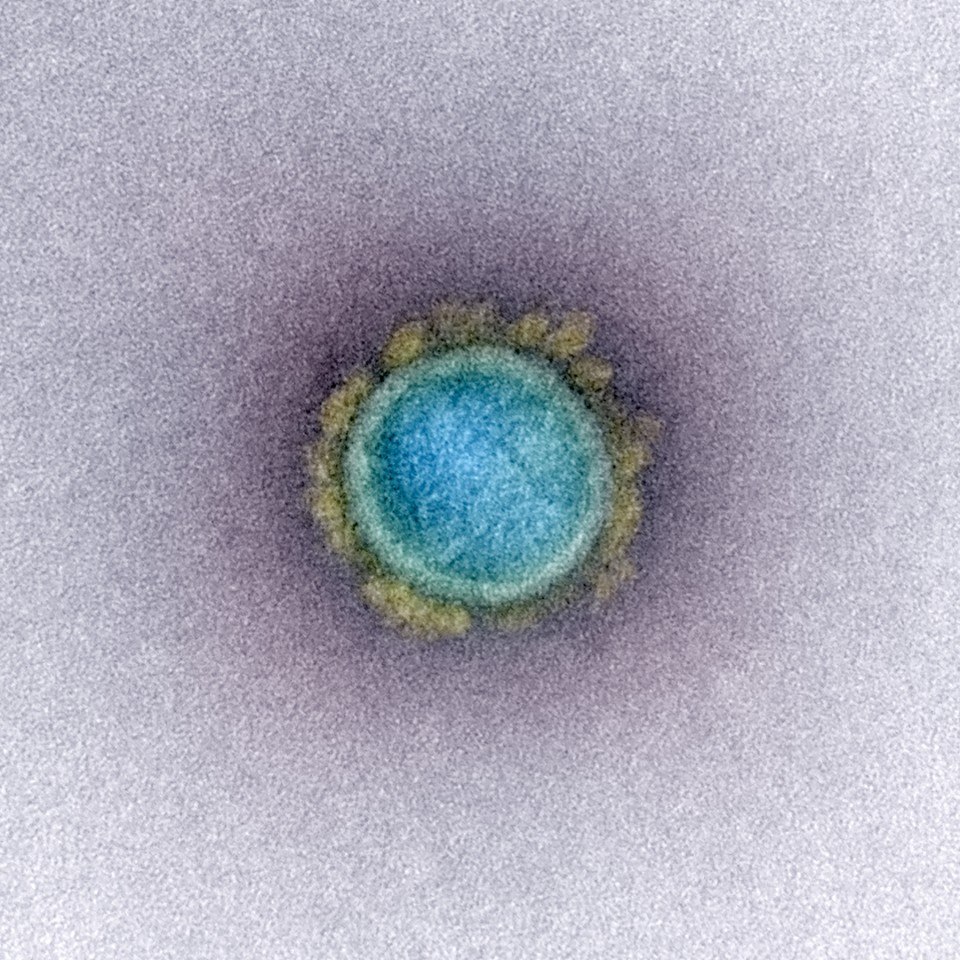 As the administration of U.S. President Joe Biden ramps up efforts to tackle the pandemic, Rochelle Walensky, the head of the Centers for Disease Control and Prevention, said Monday that trends are heading in the "right direction" with cases on the decline.

But she noted that cases, hospital admissions and deaths remain "at very high levels" and called on the public to continue wearing masks, practicing social distancing and avoiding travel and crowds.

Since Biden took office on Jan. 20, nearly 100,000 people have died due to the virus, according to CDC data.

White House spokeswoman Jen Psaki said at a press conference the same day that the Biden administration is working to overcome "the hole" it inherited from the previous administration of Donald Trump.

Trump repeatedly downplayed the threat of the pandemic, while confusing the public through unscientific suggestions. Some U.S. companies were able to develop vaccines by the end of last year, with Trump seeking to take credit as they were approved for emergency use.

Biden has announced plans for the United States to buy an additional 200 million doses of COVID-19 vaccines and said there will be enough to inoculate the country's entire population of over 300 million people by the end of July.