Japan will extend up to 30 billion yen ($284 million) in loans to Mauritius to help its economy recover from the coronavirus pandemic and a major oil spill last year caused by a Japanese freighter.

The agreement for the assistance was inked by Japanese Ambassador to Mauritius Shuichiro Kawaguchi and Renganaden Padayachy, Mauritius' minister of finance, economic planning and development, in Port Louis, the Foreign Ministry said. 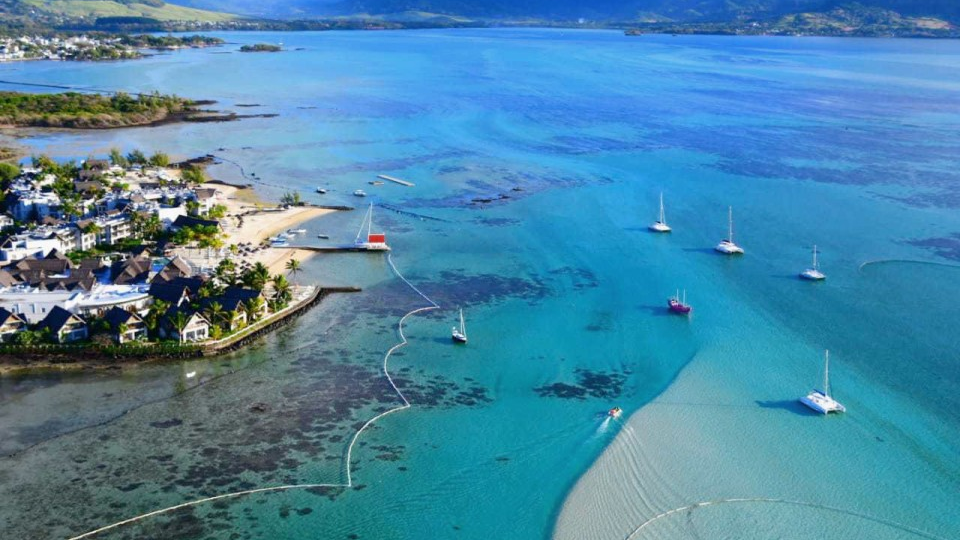 They also signed a separate agreement under which Tokyo will offer grant aid of 600 million yen to help Mauritius' efforts to boost disaster risk reduction at sea and enhance maritime security, according to the Japanese ministry.

The oil spill in July last year off Mauritius hit the tourism and fisheries sectors in the country, which was already suffering from restrictions on the cross-border movement of people and goods due to the pandemic.

Since the accident, Japan has dispatched investigative teams to compile an aid package for Port Louis, including support for the local fisheries industry and for restoring damaged mangroves.

The Panamanian-flagged bulk carrier Wakashio, operated by Mitsui O.S.K. Lines Ltd. and owned by Nagashiki Shipping Co., ran aground off the southeast coast of Mauritius on July 25, spilling more than 1,000 tons of oil into the pristine environment.