Should Japan again issue a state of emergency as requested by Tokyo and three neighboring prefectures to combat increased coronavirus infections, it is bound to have a serious impact on this summer's Tokyo Olympics.

Tokyo, which logged a record 1,337 new infections on Thursday, joined Saitama, Chiba, and Kanagawa prefectures on Saturday in a joint appeal to the central government to declare a state of emergency. Last April, the government declared a state of emergency that included Tokyo and was eventually extended nationwide. 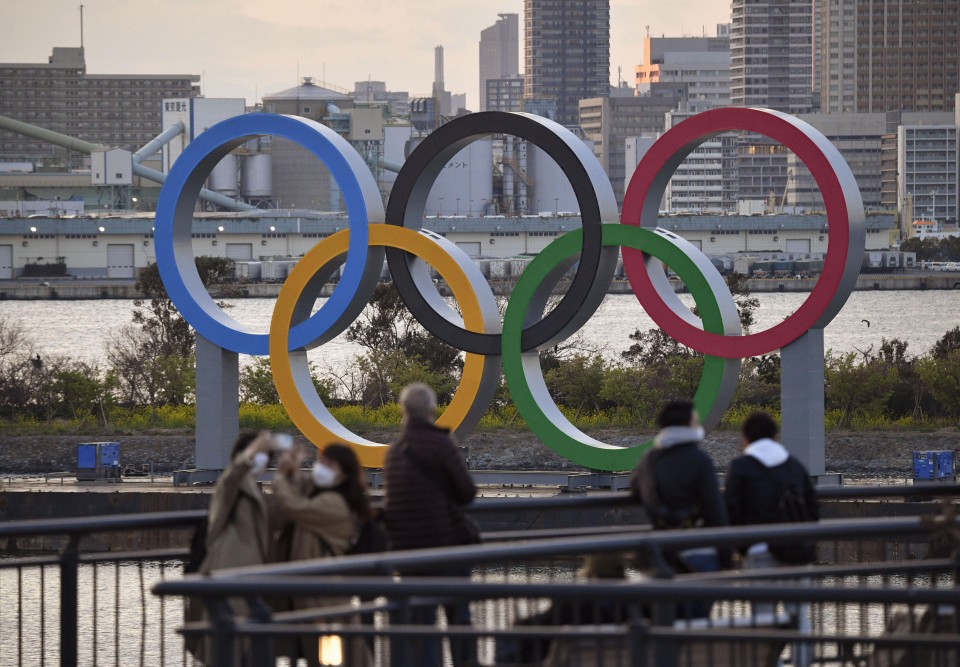 But another such measure would hinder athletes' training for the Olympics, due to start on July 23 following an unprecedented one-year postponement, while reigniting the debate about whether they should be held at all.

The opening ceremony is set to take place 200 days from Monday, and with the unexpected appearance of new variants of the virus the government has strengthened entry restrictions on incoming travelers. Special procedures developed to expedite the safe entry of athletes from overseas ahead of the Olympics have been partially suspended.

While organizers and stakeholders have worked hard to make the Olympics an event people enduring the pandemic can get behind, infections have not slowed and enthusiasm for the games is not building.

Last year's state of emergency was not lifted in Tokyo until the end of May. Until that time, Tokyo's National Training Center, a key component of Japan's strategy to achieve Olympic success, was effectively shuttered.

Now with less than seven months before the Olympics, a similar situation would represent a huge hurdle to many athletes' preparations.