A French court could begin the trial of a Chilean man suspected of murdering his former Japanese girlfriend, who went missing in Besancon, eastern France, in 2016, possibly this fall following the effective conclusion of the investigation process, French prosecutors said Tuesday.

Nicolas Zepeda Contreras, 30, has denied killing Narumi Kurosaki whom he dated in Japan in the mid-2010s, saying he was not involved in the disappearance and believes she is still alive, prosecutor Etienne Manteaux told a press conference in Besancon. 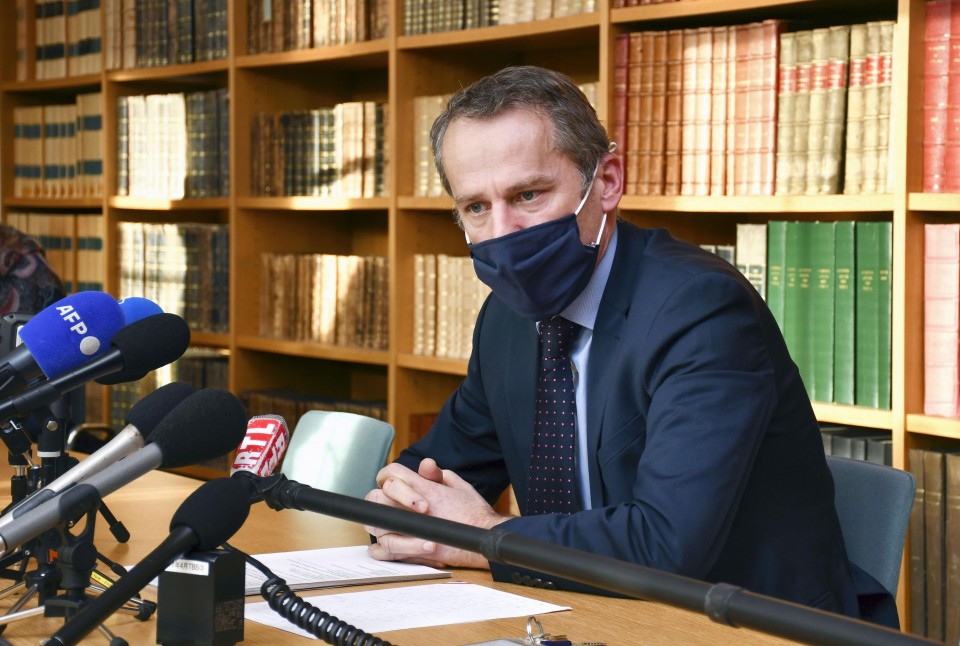 Kurosaki came to France as an exchange student in September 2016.

French authorities launched an official murder investigation after the suspect was extradited from Chile in July last year. Experts have concluded that he was mentally fit, the prosecutor said.

Kurosaki, who was a student at Japan's University of Tsukuba, has been missing since she dined with Zepeda and returned with him to her university dorm in Besancon on Dec. 4, 2016. She was 21 years old at the time.

Shortly after Kurosaki went missing, Zepeda, who had also studied at the Japanese university, returned to his native Chile.