SAO PAULO - Chile's top court said Friday that a man suspected of killing a female Japanese student will be sent to France on July 23 in response to an extradition request from French prosecutors.

Nicolas Zepeda Contreras, a 29-year-old Chilean man suspected of killing Narumi Kurosaki in France in 2016, will be under house arrest before his departure, partly as a precautionary measure against spreading the novel coronavirus. 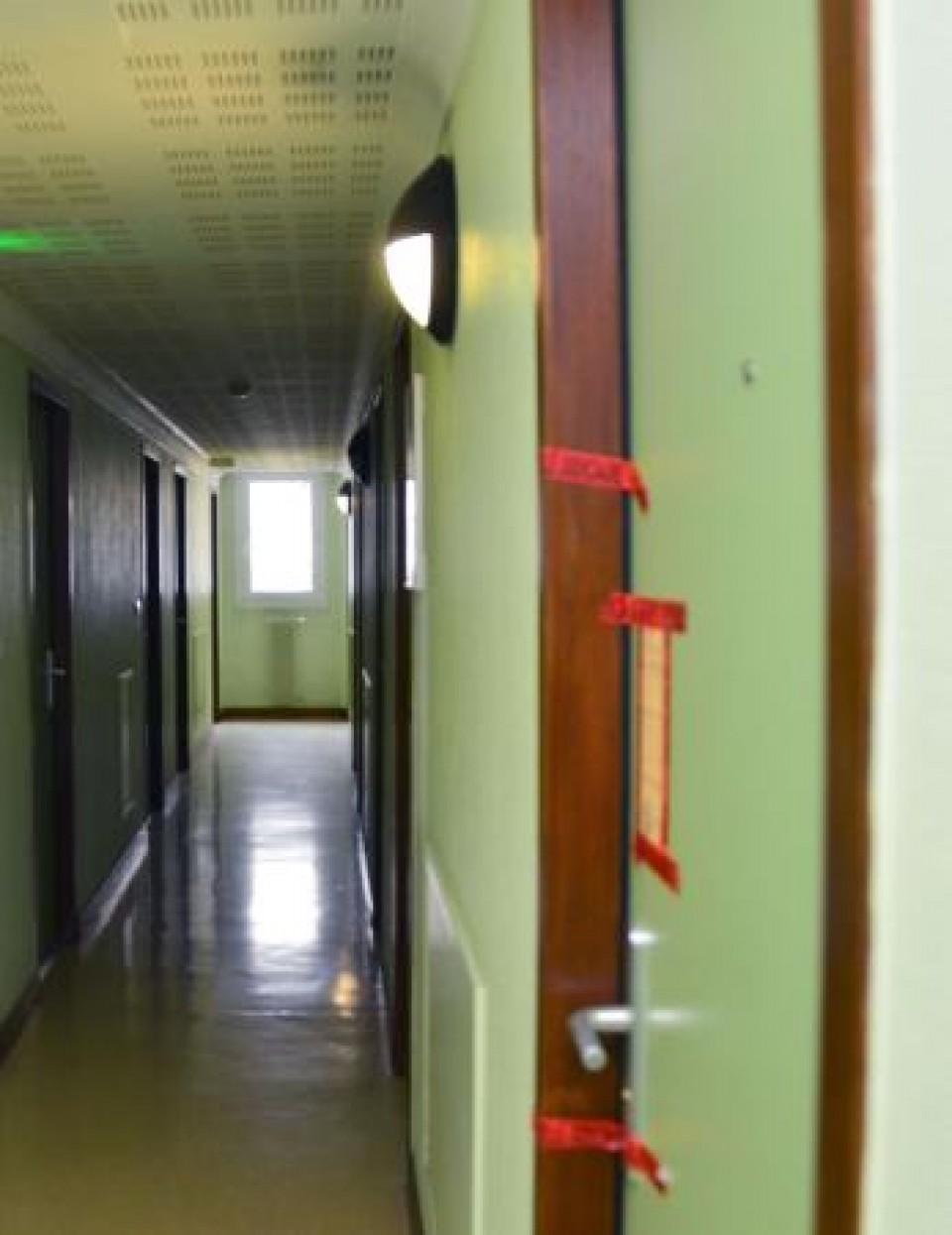 Photo taken Jan. 3, 2017, shows the entrance of the room (R) where Japanese student Narumi Kurosaki was staying before she went missing in early December 2016, at a dormitory at the University of Franche-Comte in Besancon, France. French prosecutors have put a Chilean man on the international wanted list for the alleged murder of Kurosaki. (Kyodo)

The whereabouts of Kurosaki, who was a student from Japan's University of Tsukuba, have been unknown since she dined with Zepeda and returned with him to the dorm of her university in Besancon, eastern France, on Dec. 4 of that year. She was 21 years old at the time.

Due to the coronavirus pandemic, Zepeda needs to be quarantined for two weeks before his departure to France, and Chilean prosecutors requested the court to place him under house arrest to that end.

Shortly after Kurosaki went missing, Zepeda returned to his native Chile. Kurosaki's body has not been found and Zepeda has denied killing her.