New South Korean Ambassador to Japan Kang Chang Il said Sunday that South Korea and Japan, with their relations at their lowest point in decades over wartime labor and other disputes, should explore "political solutions" to issues stemming from Japan's colonization of the Korean Peninsula.

Speaking online with Japanese media and other outlets before departing for Japan, Kang assessed bilateral relations to be the "worst" since the two countries established diplomatic ties in 1965. 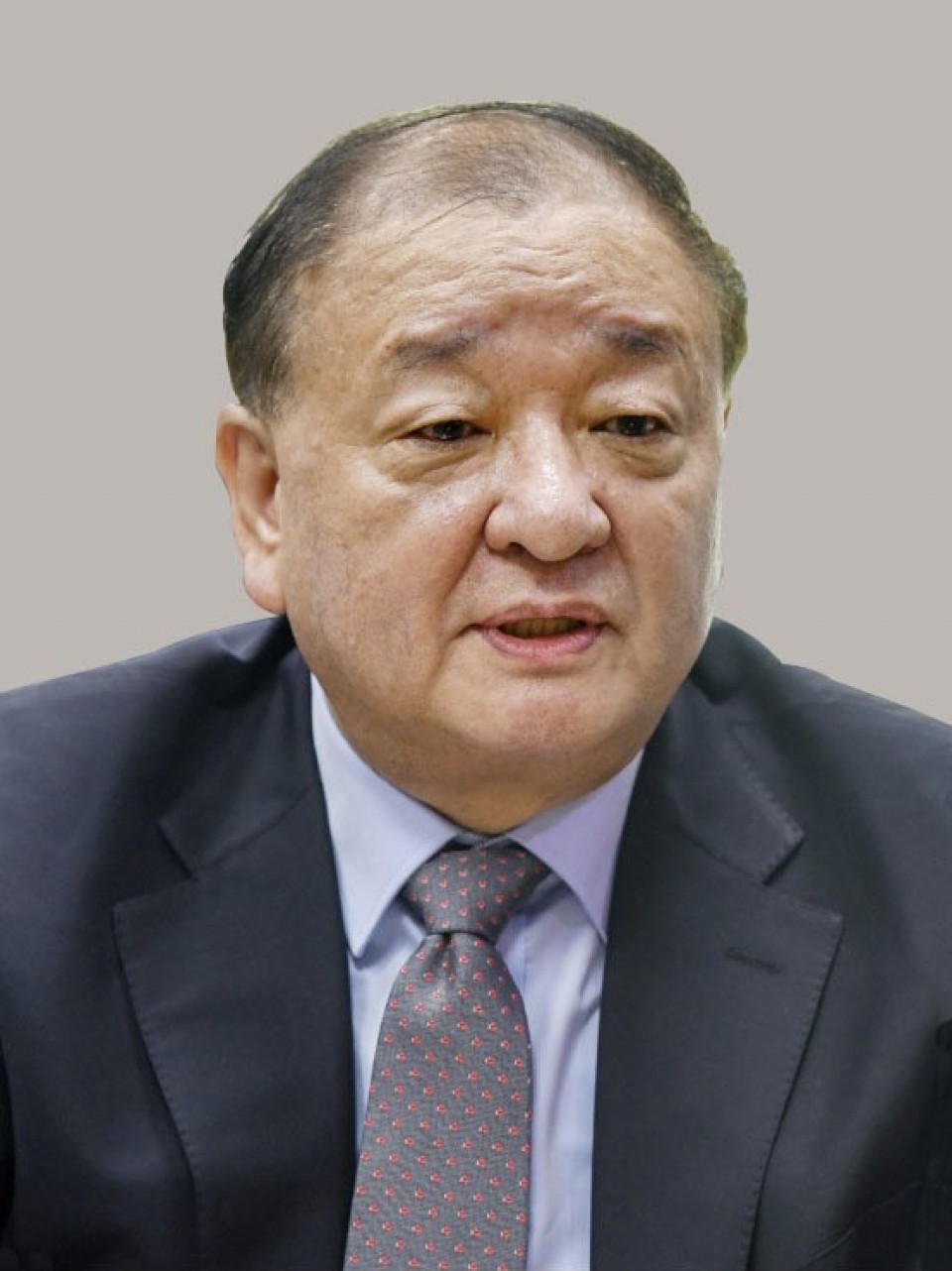 The former lawmaker said he will do his utmost to help the two countries establish future-oriented ties, adding that President Moon Jae In told him earlier of his readiness to make maximum efforts to help the postponed Tokyo Olympics be a success.

Ties were further strained after Japan strengthened controls on exports to South Korea in 2019. In South Korea, the Japanese move was seen as retaliation against the rulings, and the public moved to boycott Japanese goods.

"We learned the lesson that if a historical issue is intertwined with an economic one, it will not be good for either side," Kang said.

The new envoy said the two countries should not repeat the mistakes they made in handling the matter.

Kang also said he heard that one of the plaintiffs involved in a similar damages lawsuit against the Japanese government recently said the suit can be dropped if the government admits facts and offers an apology.

Kang said that during his meeting with Moon on Thursday, the president said he wants to talk "candidly" with Japanese Prime Minister Yoshihide Suga on pressing matters.