The United States said Thursday that it intends to seek a five-year extension with Russia for the last remaining treaty capping their nuclear arsenals, with Moscow showing support to the idea.

Not much time is left for the U.S. administration of President Joe Biden, who took office on Wednesday, to negotiate the issue with Russia as the New Strategic Arms Reduction Treaty is set to expire in early February. 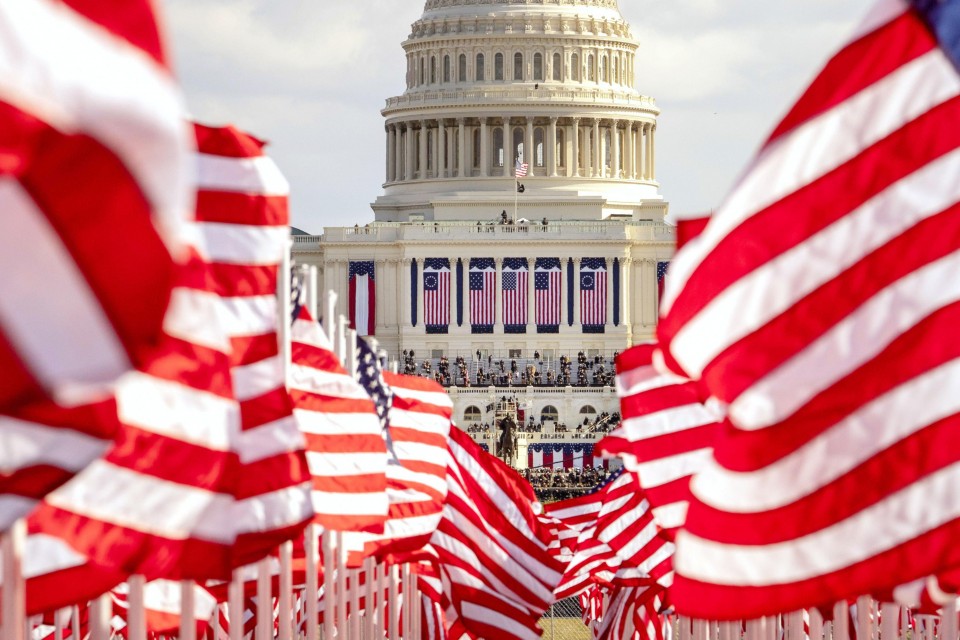 The Russian Foreign Ministry reiterated its position that the treaty should be extended "without any preconditions," while noting that "the best option would be to extend New START for five years as it is stipulated in the text of the treaty."

The treaty, which entered into force on Feb. 5, 2011, and whose duration is set at 10 years, says that the parties may agree to extend it for a period of no more than five years.

On arms control issues, the previous administration of President Donald Trump withdrew his country from the Intermediate-Range Nuclear Forces Treaty, a 1987 pact with Russia, citing violations by Moscow.

The move left the New START to become the only arms control accord between the United States and Russia, the two nuclear superpowers.

The Trump administration had initially been eager to pursue an arms control framework that would also involve China, which is bolstering its nuclear and missile forces, but Beijing showed no interest in coming to the table.

It later proposed to Russia a one-year New START extension, but the two countries failed to reach an agreement before the end of Trump's presidency on Wednesday.

Kirby said that extending the treaty's limitations on stockpiles of strategic nuclear weapons until 2026 "allows time and space for our two nations to explore new verifiable arms control arrangements that could further reduce risks to Americans."

The Washington Post reported that the Biden administration, while seeking a five-year extension, is preparing to impose new costs on Russia pending a newly requested intelligence assessment of its recent activities including Russia's alleged interference in the 2020 election and its massive cyberattack on U.S. government networks.

"We will use these assessments to inform our response to Russian aggression in the coming weeks," the newspaper said, quoting a senior government official.

U.S. pulls out of treaty for unarmed surveillance flights