U.S. pulls out of treaty for unarmed surveillance flights

The United States on Sunday pulled out of a 1992 arms control treaty allowing unarmed surveillance flights over the territories of member countries to build confidence and promote the transparency of military activities.

The U.S. exit from the Open Skies Treaty followed a notification to the members by the administration of President Donald Trump six months earlier, citing Russia's alleged violation of the agreement.

It was the latest treaty withdrawal by the Trump administration, which is nearing an end after the president lost his re-election bid earlier this month. The administration also pulled the United States out of the 1987 Intermediate-Range Nuclear Forces Treaty with Russia in August last year. 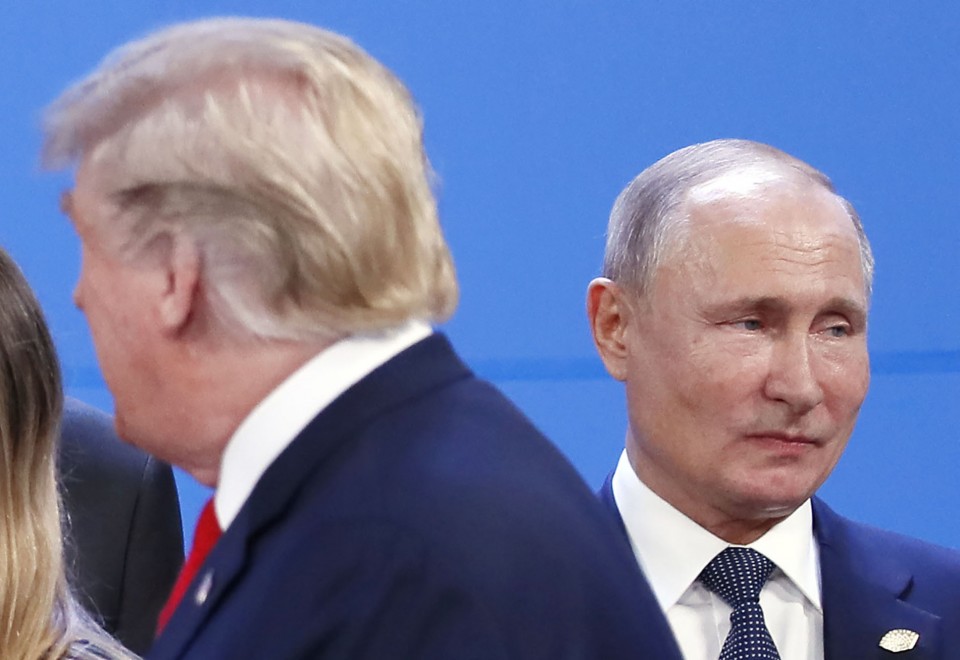 The president "has never ceased to put America first by withdrawing us from outdated treaties and agreements that have benefited our adversaries at the expense of our national security," National Security Adviser Robert O'Brien said in a statement posted on Twitter.

The Open Skies Treaty, which entered into force in 2002, had a total of 34 members including Canada, Russia and many European nations prior to the U.S. withdrawal.

It specifies quotas for observation flights, the types of sensors allowed on observation aircraft, and inspections of the sensors by an observed country. A party must provide at least 72 hours' advance notice to conduct such flights.

The State Department has accused Russia of violating the treaty "in various ways for years," including by denying a shared U.S. and Canada observation flight over a large Russian military exercise last year.

Following the U.S. withdrawal from the INF Treaty, the 2010 New Strategic Arms Reduction Treaty remains the only arms control accord between the United States and Russia, the two nuclear superpowers.

U.S. President-elect Joe Biden, who is expected to take office in January, has said he will pursue an extension of the New START treaty, which is set to expire in February.