A new Japanese beer will hit the shelves next month despite a misspelling on its logo as "lagar," its maker Sapporo Breweries Ltd. has said, after the error set social media abuzz and drew consumer support.

Many consumers shrugged off the major brewer's logo mistake on the limited-edition cans instead of having printed the correct "lager." 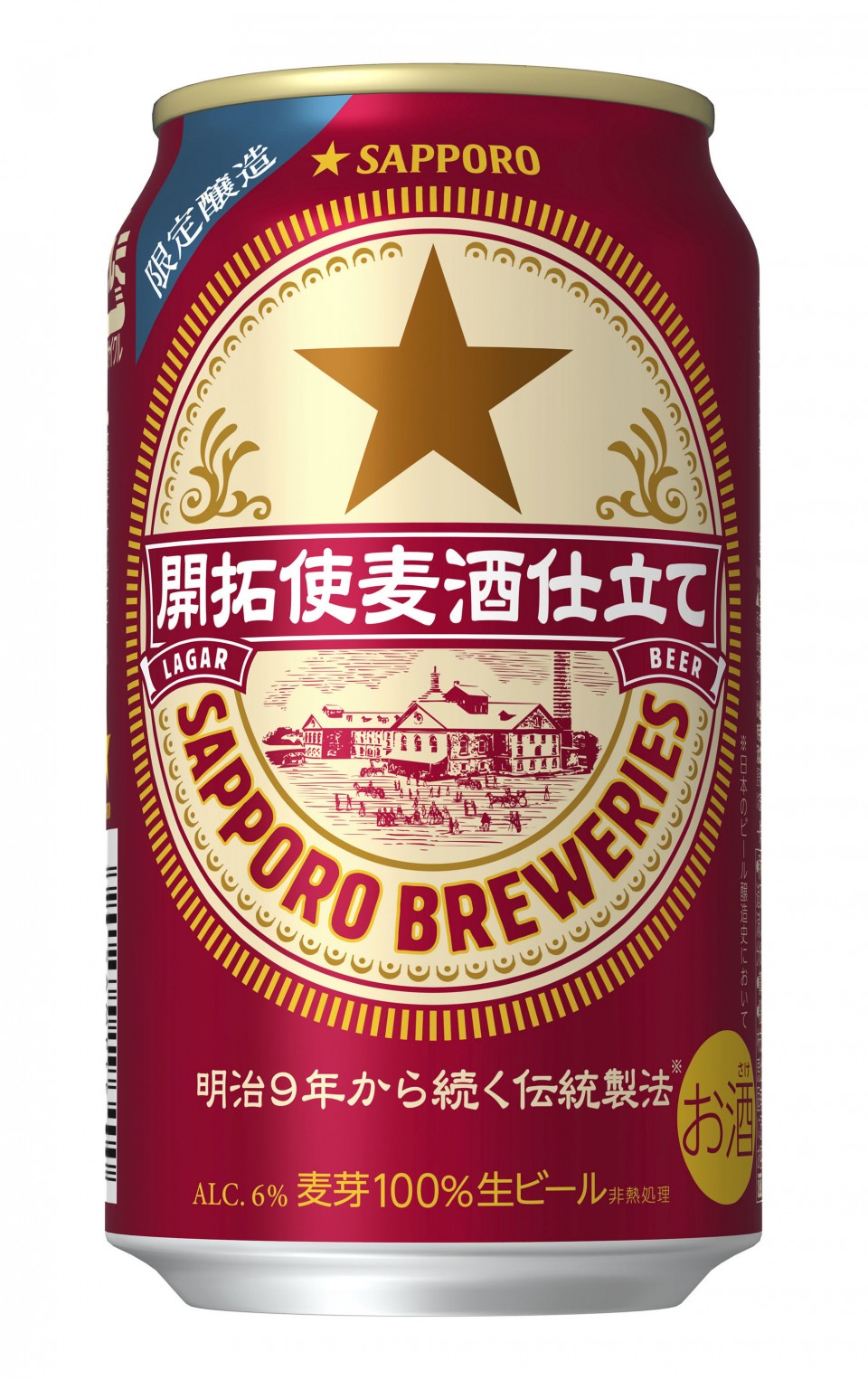 Supplied photo shows Sapporo Breweries' new beer with the word lager misspelled as "lagar" in center-left of its logo. (Kyodo)

"Who cares? It's too good to throw away," one tweeted, while another, in a Twitter post, suggested, "Why not sell it as a 'super limited' misspelled edition?"

The beer was initially slated to go on sale on Tuesday. Sapporo Breweries said a last-minute inspection before shipping found the incorrect spelling on both the 350- and 500-milliliter versions.

The company caused a stir online after announcing last week a halt to sales of the product.

It has said the new beer uses the same traditional manufacturing methods as that of Kaitakushi Brewery, Japan's first beer factory opened in 1876.

Buoyed by consumer support, Sapporo Breweries reversed its earlier decision and released a statement Wednesday saying it has decided to proceed with sales of the beer.

While acknowledging the typo, it said, "There is no effect on the quality."

The beer, co-developed with convenience store operator FamilyMart Co., will be sold from Feb. 2 with a tax-inclusive price of 219 yen ($2.1) for the smaller version and 286 yen for the larger one.

It will be available at FamilyMart convenience stores offering liquor across the country.