Veteran International Olympic Committee member Dick Pound on Wednesday reaffirmed his belief the Tokyo Games will happen this summer despite the ongoing coronavirus pandemic, saying the Olympics can go ahead without fans in attendance.

"The question is, is this a 'must-have' or 'nice-to-have.' It's nice to have spectators. But it's not a must-have," Pound told Kyodo News.

"Nobody can guarantee (that the Olympics will go ahead as planned). But I think there's a very, very, good chance that they can, and that they will," he said. 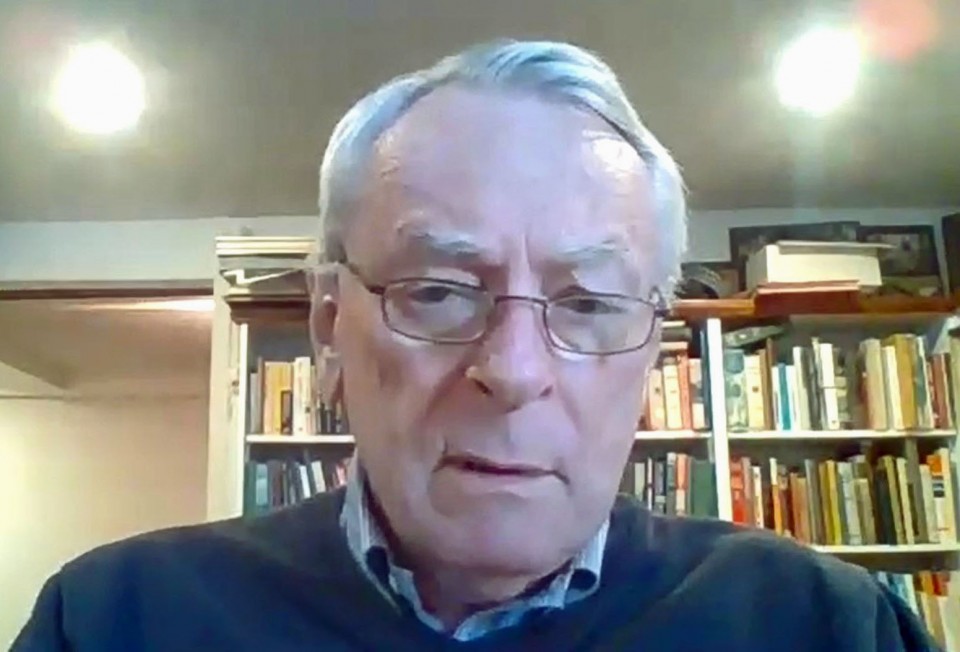 According to Pound, a former swimmer who has been an IOC member since 1978, there are six or seven scenarios under consideration concerning spectators, with one being that only Japanese residents will be permitted to attend events.

The Canadian said in a telephone interview in July that shutting out international spectators would run counter to the Olympics' cosmopolitan spirit, and it was not on the cards at the time.

In March last year, Pound predicted the Tokyo Olympic and Paralympic Games will be postponed because of the coronavirus before the decision to push the games to 2021 was announced by the IOC and the organizing committee.

Despite mounting public pressure for a cancellation amid a dramatic spike in coronavirus cases worldwide, the IOC and organizers have already said another postponement is impossible, leaving cancellation or opening on July 23 as the only options.

"I think the IOC and the organizers are committed to going ahead with the games, if at all possible. And so they're not going to cancel unless there's a consensus among the government, health authorities and the IOC that it would be too dangerous," Pound said Wednesday.

"But at the moment, the plans are in place. All the indications are that we should go ahead. There's no reason why the games can't go on."

Pound said the torch relay, set to start on March 25 in Fukushima Prefecture, could be shortened or canceled if necessary but hopes it can go ahead with safe social distancing measures implemented as it builds excitement in the run-up to the Olympics.

Currently, a state of emergency is in place for Tokyo and 10 other prefectures. The Japanese capital has reported nearly 90,000 coronavirus cases so far, and the country has confirmed more than 340,000 infections and 4,700 deaths from COVID-19.

A recent Kyodo News poll showed that 80 percent of Japanese residents surveyed believe the Olympics should be canceled or rescheduled, up from 61 percent in the previous survey conducted in December.

Pound seemed to suggest that poor communication by Japanese authorities was to blame for the public increasingly turning against the idea of hosting the event.

"If the Japanese authorities were to explain a little more fully what are the new things they're doing in the face of the emergency that they've declared, people would say 'all right.'"

But Pound is still convinced a scaled-down Olympics will happen this year, and the opening and closing ceremonies "will be just as exciting but just with not quite so many people on the track."

As for another postponement, however, he said "it's just not possible so it's either 2021, or nothing."