The government will compile a 21.84 trillion yen ($210 billion) third extra budget for fiscal 2020 to address the economic fallout from the coronavirus pandemic, officials said Monday.

It will newly issue 22.40 trillion yen worth of bonds to help finance the supplementary budget and cover revenue shortfalls in the year through March due to the impact of the pandemic on corporate earnings, the officials said. 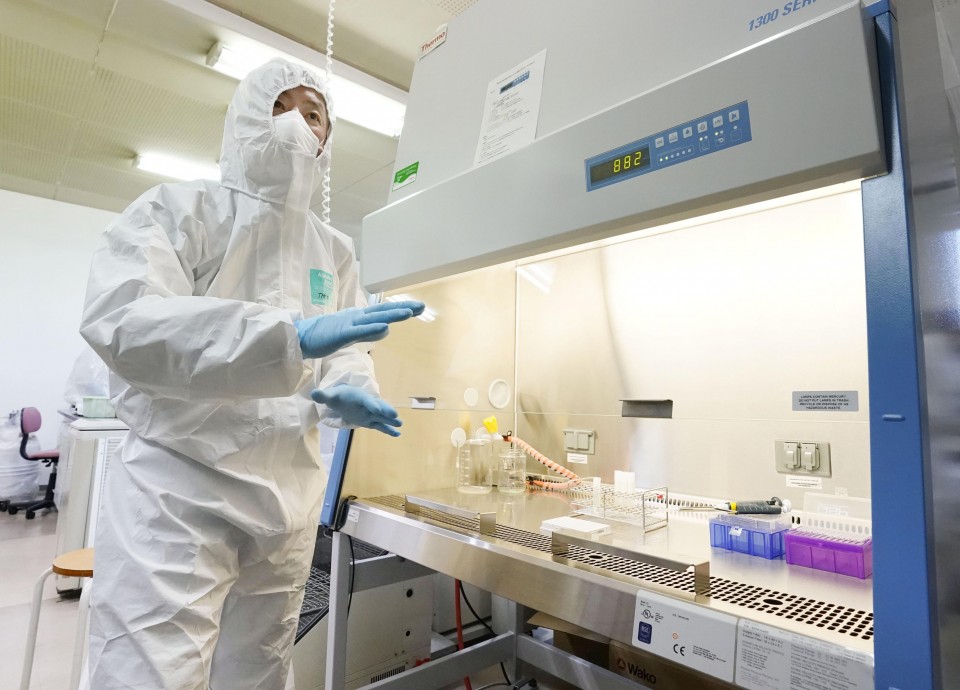 The move will bring Japan's total new debt issuance for the fiscal year to a record of over 112 trillion yen, more than double the previous record of 51.95 trillion yen marked in fiscal 2009 following the global financial crisis.

The government, which initially projected annual tax revenues of 63.51 trillion yen, has lowered the estimate to 55.13 trillion yen, according to the officials.

The emergency steps include extending the deadline of financial aid for companies to maintain employment by two months beyond year-end.

The draft budget will be submitted to an ordinary Diet session to convene in January, during which an initial budget for fiscal 2021 will also be debated.

The issuance of new government bonds will deliver a further hit to the country's fiscal health. Japan's public debt exceeded 1,100 trillion yen, or well over 200 percent of gross domestic product, as of the end of fiscal 2019, the worst among major developed countries.

Under its initial budget for the current fiscal year approved by parliament in March, the government had originally decided to issue new bonds totaling 32.56 trillion yen.