Japanese prosecutors indicted Wednesday a 42-year-old man over an arson attack in July last year on a Kyoto Animation Co. studio that killed 36 people and injured 33 others.

Shinji Aoba, who was arrested in May for perpetrating one of Japan's worst mass murders, has likely been determined by medical experts to be mentally competent based on his calculated actions, such as purchasing gasoline prior to the incident, meaning he can be held criminally liable for the attack. 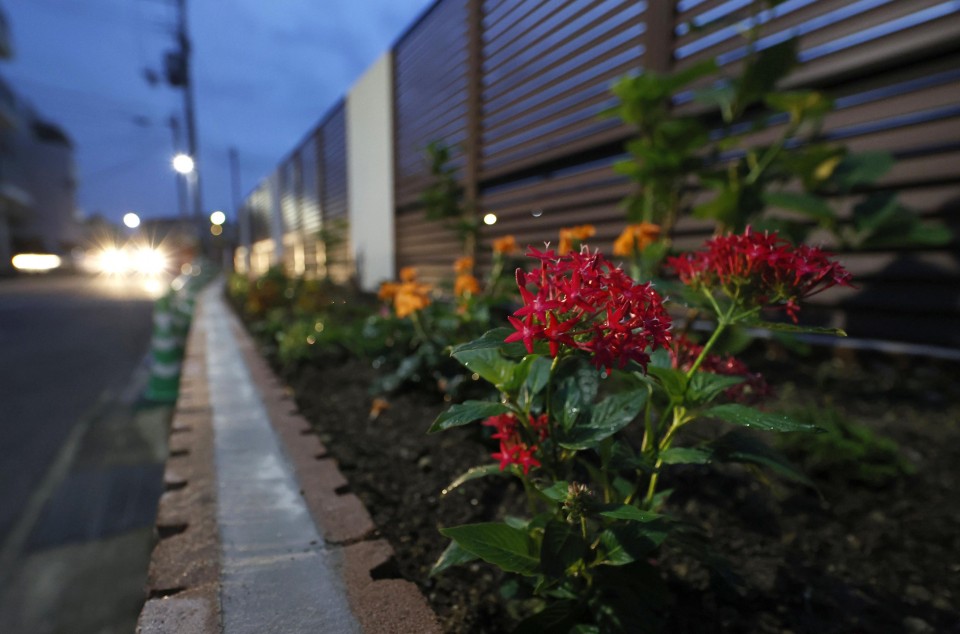 Photo taken on July 18, 2020, shows the site where the Kyoto Animation Co. studio that was subjected to a deadly arson attack used to stand. Bereaved family members and company officials mourned the 36 victims of the attack in western Japan earlier in the day, marking the first anniversary of the country's worst crime in decades. (Kyodo) ==Kyodo

The company, often referred to as "KyoAni" at home and abroad, is known internationally for producing many popular animation works such as "K-On!" and "The Melancholy of Haruhi Suzumiya."

Aoba was indicted on charges of murder, attempted murder, arson, breaking and entering, and violating the firearms and sword control law.

The indictment comes 17 months after his attack on the studio in Kyoto's Fushimi Ward on July 18, 2019, in which he sustained life-threatening burns. Police could not serve an arrest warrant until May this year mainly due to him requiring treatment for his injuries.

Following his arrest, Aoba admitted to setting fire to the studio, saying, "I thought I could kill many people by using gasoline," but that he had "believed there were only about two (victims)," according to police.

Due to his documented history of mental illness, however, Kyoto prosecutors and police have been investigating whether Aoba can be held criminally liable.

The suspect had been in detention for expert examination between June 9 and Dec. 11, with doctors conducting a psychiatric examination. The trial is expected to focus heavily on the degree of his liability.

Aoba is currently under detention at the Osaka Detention House, which has medical facilities. He is bedridden and in need of daily care.

Immediately after being detained by police officers near the scene, Aoba said he carried out the attack because the company "stole a novel" from him, according to investigative sources.

Before the attack, Kyoto Animation held public contests in which it invited submissions of draft novels with the promise that the winners could have their works animated. The company denied basing any of its anime on Aoba's submitted works, however.