Brazilian striker Adailton scored early as J-League side FC Tokyo held on for a 1-0 Group F win over Australia's Perth Glory on Thursday to advance to the Asian Champions League knockout stage.

The victory at Qatar's Education City Stadium cemented FC Tokyo's second spot in the group on 10 points behind Ulsan Hyundai FC, who had already booked their spot in the next round. The South Korean side finished with a comprehensive 4-1 win over Shanghai Shenhua FC that left the Chinese club third and out of the picture. 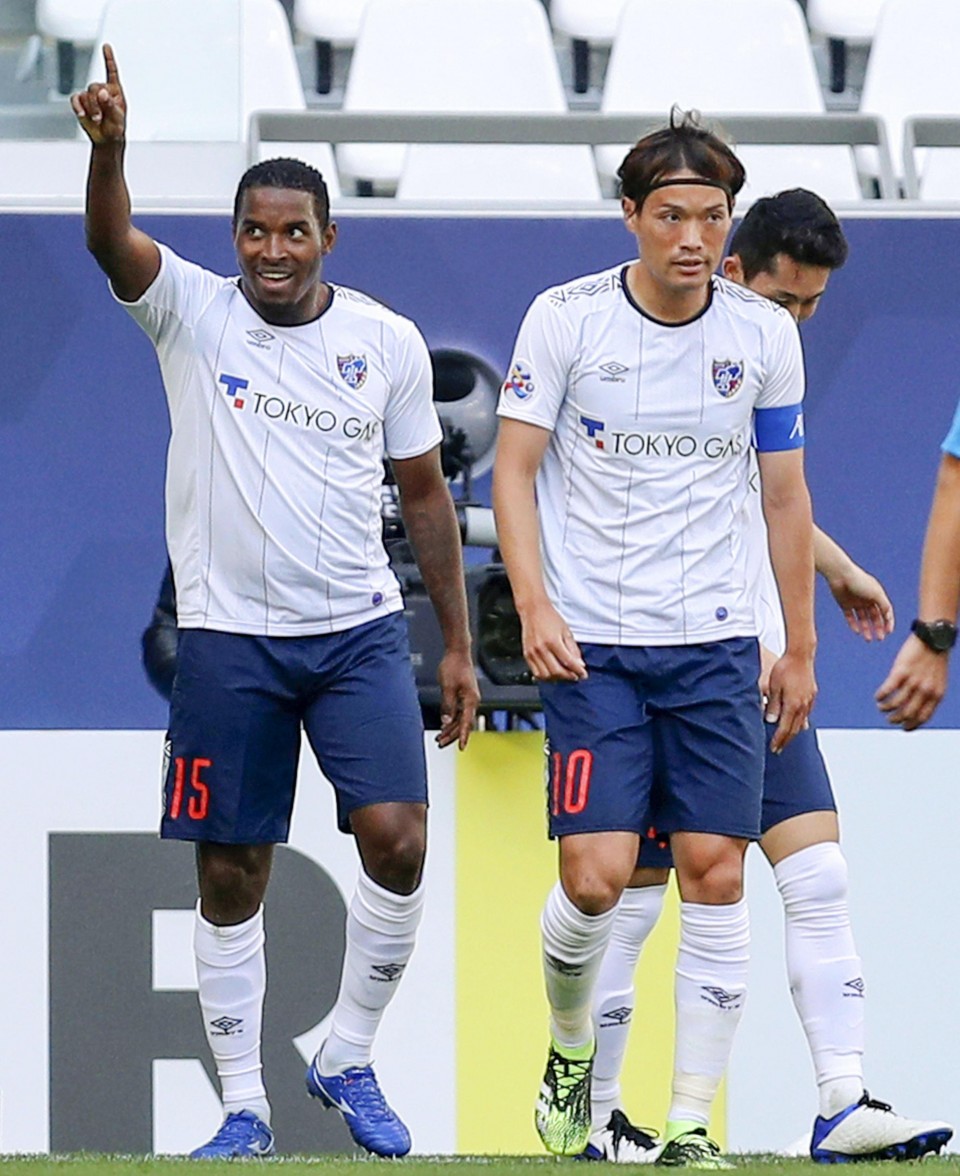 Adailton had three sterling chances in the first 10 minutes but only struck gold with the second as he found space down the left flank, ran onto a perfectly timed long ball and scored in the eighth minute.

The Brazilian was denied a brace a minute later by keeper Liam Reddy's diving save that set the tone for the rest of the game as FC Tokyo controlled the ball and applied pressure throughout but could not find the net again.

"Adailton did a great job finding space on that goal and our timing was spot on," FC Tokyo skipper Keigo Higashi said. "But we failed to do more with our many chances so we have so much to improve on."

"Even though our opponents had not yet won, we weren't going to take them lightly."

Football: Cerezo manager Lotina to leave at end of season