Japanese Prime Minister Yoshihide Suga on Wednesday defended his government's decision to continue its economy-boosting travel subsidy campaign, repeating his claim that there is no evidence it caused the nation's recent coronavirus resurgence.

His remarks at a budget committee meeting in the House of Representatives came a day after the government said it will exclude Sapporo and Osaka from the subsidy program due to an increase in the number of infections in the two cities. 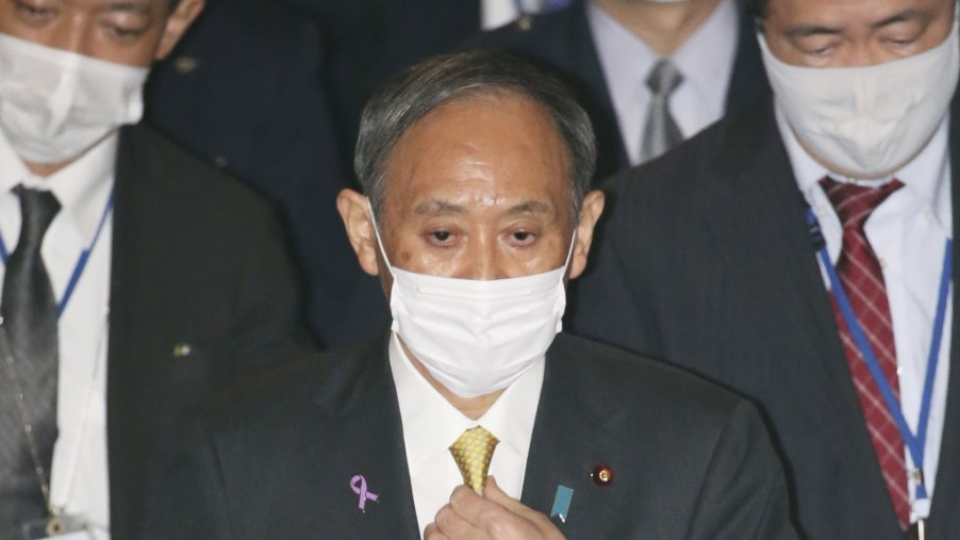 "It is a fact that 'Go To Travel' is providing support to local economies," Suga said under questioning from Yukio Edano, leader of the main opposition Constitutional Democratic Party of Japan.

"I think you are aware that the government panel (on coronavirus) last Friday said there is no evidence that shows the campaign is a major cause of the spread of the virus," Suga added.

Japan reported more than 2,000 new cases of the virus for five days in a row through Sunday, including record numbers of infections for four consecutive days. A spike in new cases was reported in prefectures including Tokyo, Osaka and Hokkaido whose capital is Sapporo.

The "Go To Travel" campaign was launched in late July to help the country's tourism industry recover from the heavy hit it took from travel restrictions linked to the novel coronavirus pandemic.