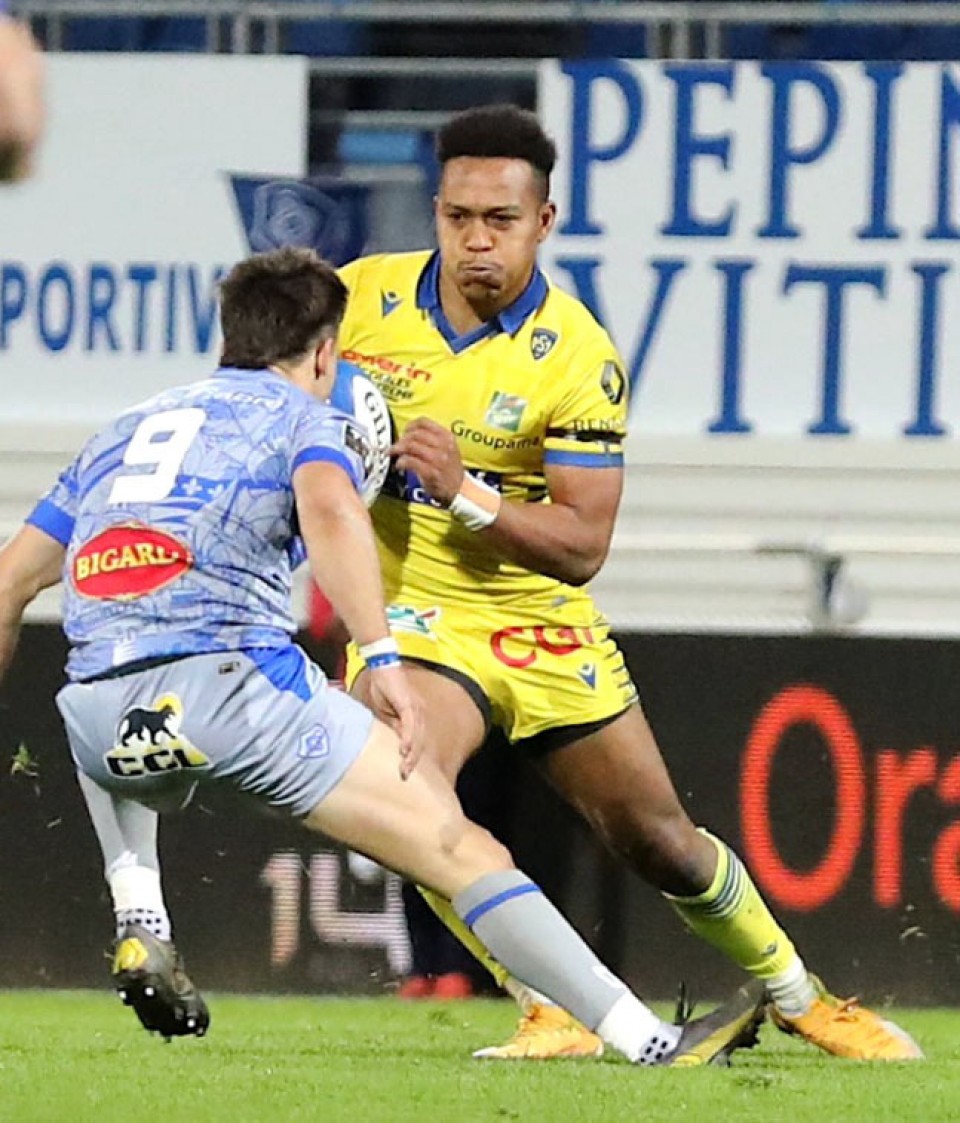 The 27-year-old, who started at fullback, helped his team overturn a 14-13 halftime deficit, setting the tone with a sparkling run soon after the interval before crossing in the 72nd minute to put them up 38-14.

"I only had confidence," said Matsushima, who split two defenders before grounding near the corner. "I absolutely didn't want to lose after a long bus journey for an away game."

With the Clermont squad hit by injuries, Matsushima has been deployed as a wing in recent matches. But he relished his return to the fullback role, underscoring his value as both an attacker and defender with some big tackles and good takes under the high ball.

"I was playing fullback for the first time in a while, so I had a strong desire to produce a positive result," said Matsushima, who headed to the bench a minute after scoring his try.

Clermont next face Montpellier on Dec. 4. 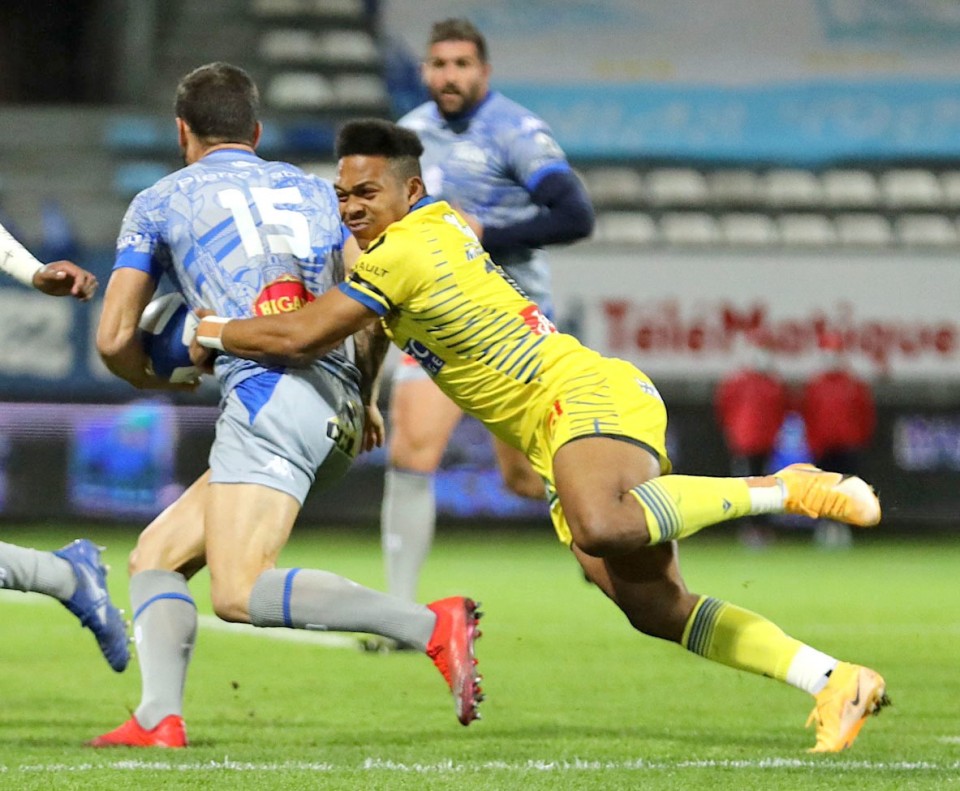