"We hope that they will build the future for our country's space development, and give dreams to the people of Japan," he said. 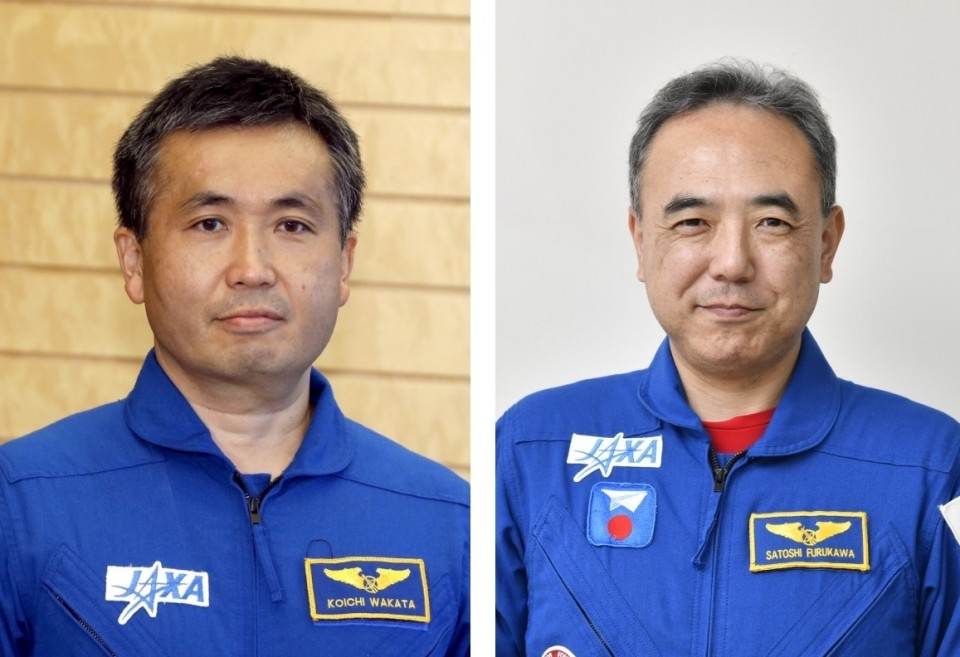 They will stay at the ISS for six months, conducting scientific experiments while in orbit above the Earth.

Another Japanese astronaut, Akihiko Hoshide, 51, is expected to launch aboard the next Crew Dragon mission to the ISS in the spring to serve as commander, the Japan Aerospace Exploration Agency has said.

JAXA will recruit a group of potential astronauts next fall to send on a lunar exploration project as part of the U.S. National Aeronautics and Space Administration's Artemis program.