As the novel coronavirus pandemic in Japan forces people to spend more time at home, nearly 20 percent of wives and husbands said in a survey that their relationships had improved due to increased communication. 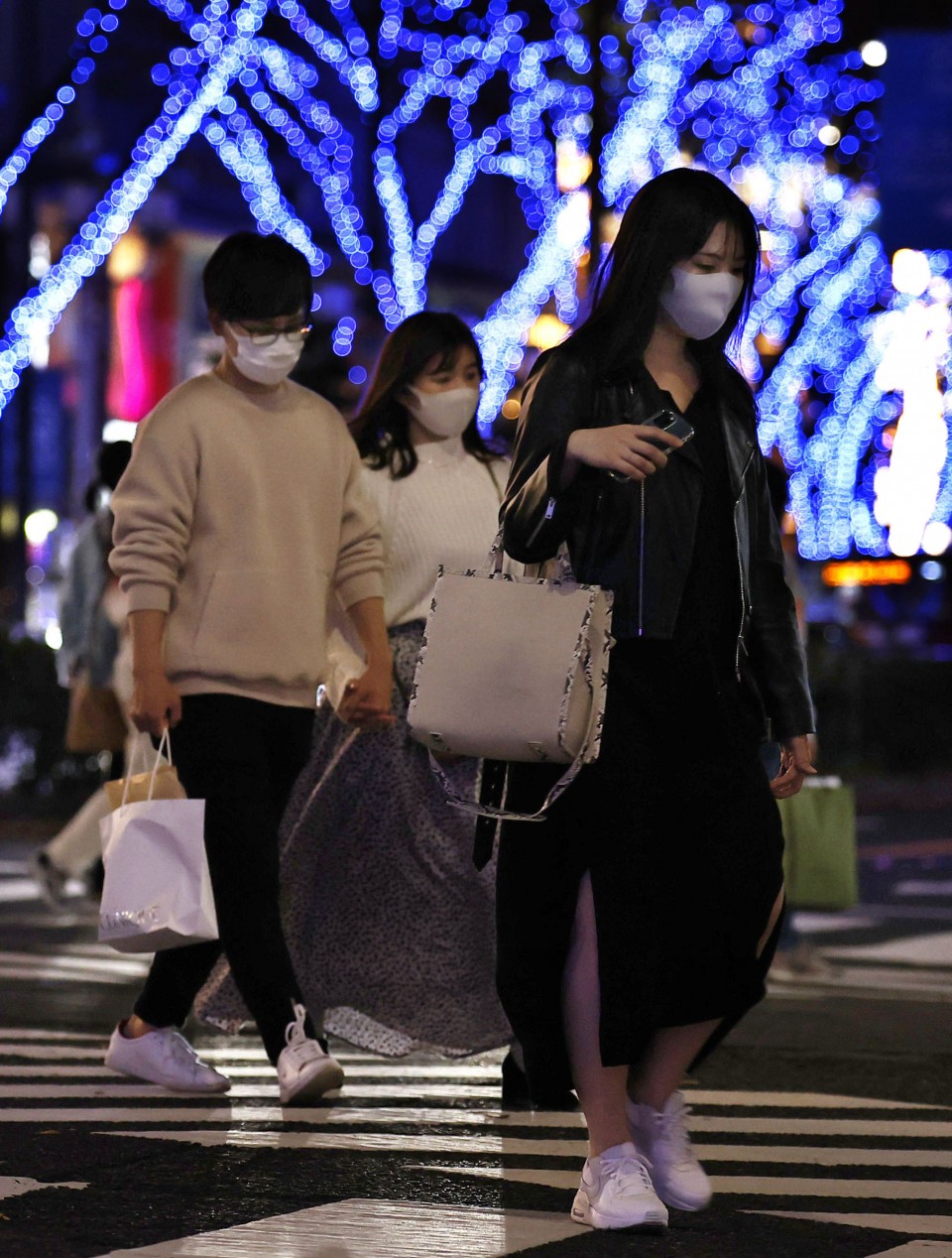 The online poll was conducted by Meiji Yasuda Life Insurance Co. in mid-October ahead of Nov. 22, Good Couples Day in Japan. The numbers 11 and 22 can be pronounced "ii fufu" in Japanese, which means a good couple.

The new lifestyle necessitated by the pandemic, including increased teleworking, had led to a greater appreciation of partners, even though the phenomenon of "coronavirus divorce" among couples unable to cope with spending more time together has been widely mentioned on social media, the insurer said.

Of the 19.6 percent, or 212 husbands and wives, 62.5 percent said their relationships had improved as they were talking more to their partners, while 37.1 percent said having more meals together had helped.

Happier couples spoke each day for an average of 140 minutes on weekdays, and 329 minutes on weekends and national holidays, while the corresponding figures for couples whose relationships had deteriorated were 88 minutes and 156 minutes.