The internationally acclaimed novelist Haruki Murakami, who recently translated the 1940 American classic "The Heart is a Lonely Hunter," by Carson McCullers, recently spoke about the book's meaning to him, as well as the import of its message about racism and poverty against the backdrop of recent social protests.

"Her acute power of observation and brilliant writing makes her a true genius," Murakami, 71, said of McCullers, who wrote it as her debut novel when she was 23 years old, during an interview with Kyodo News. 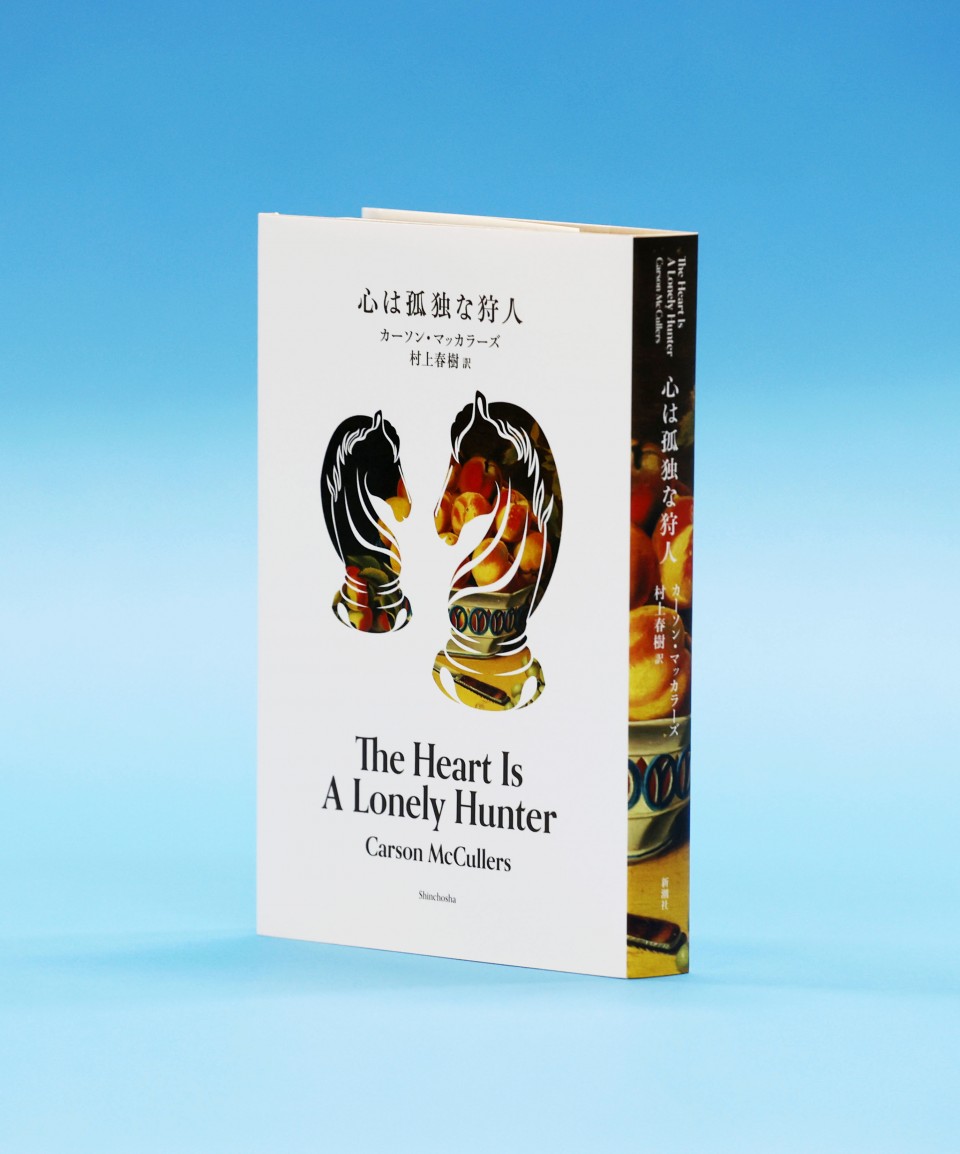 Photo shows the cover of the Japanese translation of "The Heart is a Lonely Hunter." Internationally acclaimed Japanese novelist Haruki Murakami translated the 1940 American classic written by Carson McCullers. (Kyodo)

McCullers, born in 1917 in the southern state of Georgia in the United States, had initially sought to become a pianist but later turned to writing, learning her craft while working at other jobs.

The story takes place in a town in the Deep South in the late 1930s, where a black doctor fighting discrimination and an anarchist indignant at capitalism are confronted with society's lack of understanding. 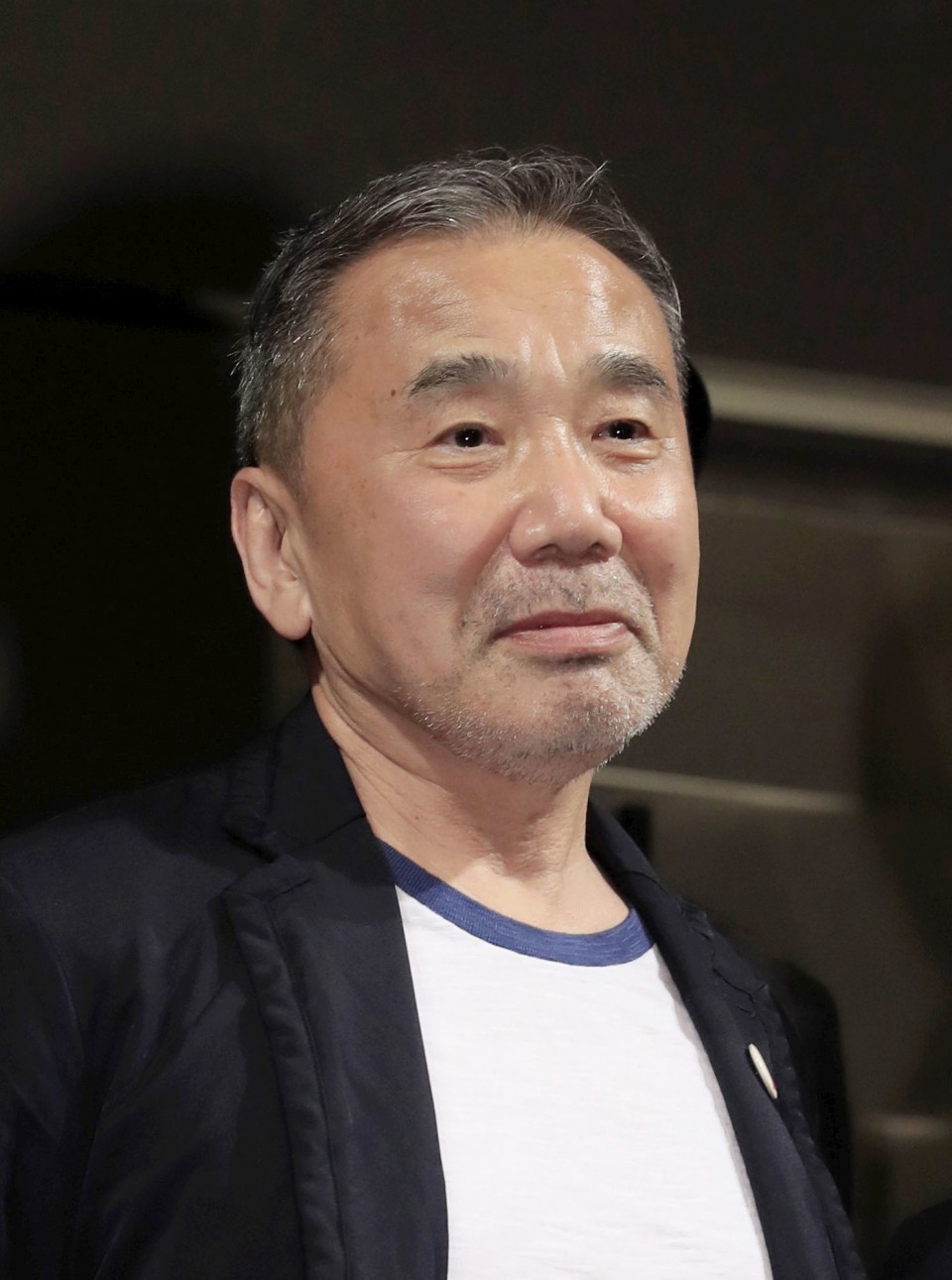 A young girl who carries a secret world in her heart and a cafe owner who harbors an affection for her both find it impossible to express their innermost feelings.

A deaf-mute man, who wordlessly listens as others bring him their stories of hardships, is ultimately overwhelmed by hopelessness.

"It is an extremely sad story. But although a way out never appears, something heart-warming remains. I was extremely impressed by that," Murakami said.

He also liked that the town is "a small universe" unto itself.

The Japanese author says he appreciates Southern writers such as William Faulkner, with their keen eye for detail and critical standpoint. He said that he learned much from them, including writing about people, and that they influenced him as much as F. Scott Fitzgerald, the acclaimed author of the "The Great Gatsby."

Murakami read McCullers' book as a 20-year-old, during the period when student movements were roiling most of the world in the late 1960s and 1970s.

While he was not put off by the politically charged nature of the novel, he kept his distance from the movements, unlike his peers.

A book lover who placed great importance on individualism, he felt a kinship with the protagonists of "The Heart is a Lonely Hunter," who also had difficulty fostering connections with others.

Half a century later, Murakami is concerned about how his readers in Japan may view the translated novel.

"We believed at the time that if we did our best, the world would become a better place," said Murakami, referring to his younger days. "But that didn't happen. The gap between the rich and poor has only grown. If we were to ask young people now, 'Do you think that the world will get better?', I think that almost no one would respond 'Yes,'" he said.

But the novel coronavirus pandemic and other events have given the world an opportunity to reassess current norms, he added.

"Among other things, Black Lives Matter and Hong Kong's democracy protests are definitely creating some movement toward values yet to be integrated into society. I hope to act in concert with these calls for change," he said.

Speaking of the rise of the BLM movement, Murakami said, "Currently racism is not enforced by an outright visible system. But it has become internalized, making it partly invisible, and further increasing frustration."

"In the end, maybe the core of society has changed very little from the late 1930s when McCullers' book is set and now," he said.

However, Murakami makes a clear distinction between that message and the story.

"'The Heart is a Lonely Hunter' is a story. It does not say there is hope. On the contrary, the book ends in a way where only despair can prevail, but even so it leaves the readers with something bright in their hearts. I wanted to believe in the story's strength, translate it and send it forth as a book," he said.

"For a long time I thought that all that a novelist had to do was write novels," he said. But his belief changed as he got older.

"Without both a strong message and a strong story, there is no effect. What we writers do is mostly stories, but those need to be supplemented. That's why I am engaging in different forms to send the message," he said.

For the past two years, Murakami has been active as a disc jockey on his show "Murakami Radio." This May, in the midst of the novel coronavirus pandemic, when most people were staying home, he gave encouragement to listeners through his "Music for a Brighter Tomorrow" program recorded from his study at home.

"I might sound arrogant, but I can mostly write what I want to write about now," he said of how his beliefs about novel writing have changed.

Describing himself as a person who "prefers achieving a result through persistent and incremental efforts," Murakami said: "At first I couldn't write what I wanted to write well, so I took detours, bringing in different elements and styles into my writing."

"It led everyone to describe me as 'pop,'" or a phenomenon of pop culture, said the writer of numerous popular works such as "A Wild Sheep Chase" and "Norwegian Wood."

"But maybe around the time I wrote 1Q84 I realized that I can write what I want to write about. I had pushed through for 40 years to forge my own path but I think that maybe I can start relaxing," he said.

He emphasized that translating others' works has played a large role in developing his writing skills.

"I learned a lot of important things through translating numerous books written in English. And I continue to learn. It is my greatest joy to have finished translating this important book that I am so attached to," he said.

He said he is waiting to see how young readers will react to a story which had so impressed him.