Trump says he backs TikTok deal that may allow its operations in U.S.

U.S. President Donald Trump said Saturday that he supports a proposed deal "in concept" that could pave the way for Chinese video-sharing app TikTok to continue to operate in the United States on the grounds that security and data privacy concerns have been resolved.

Citing "recent positive developments," the Commerce Department said the same day that it will delay a ban on the popular app from U.S. app stores, which was supposed to kick in on Sunday night, to Sept. 27. 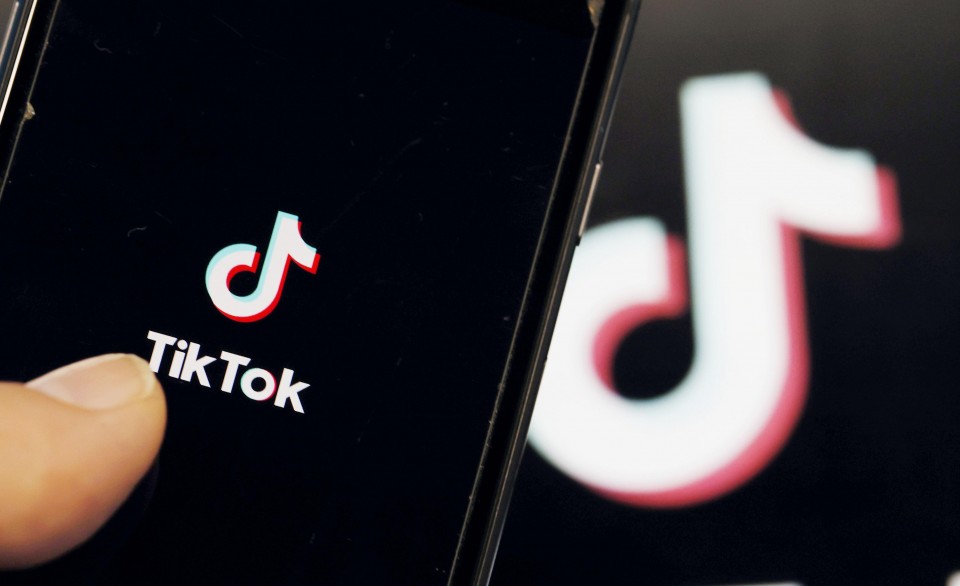 Under the proposed deal that would involve the app owner ByteDance Ltd., U.S. software company Oracle Corp. and retailer Walmart Inc., security will be "100 percent," Trump told reporters, adding, "I can say that I have given the deal my blessing."

Trump suggested that the deal will lead to the creation of a new company that will be in charge of TikTok's operations in the United States, likely to be headquartered in Texas. The Chinese government must sign off on the new U.S. company as a step toward finalizing the deal, according to Bloomberg.

TikTok, which says its service is used by 100 million Americans, became hugely popular in the United States after its parent company ByteDance acquired U.S. short-video platform Musical.ly in 2017 at a price tag of around $1 billion. Musical.ly was fully rebranded as TikTok.

But the Trump administration has labeled TikTok, along with Chinese messaging app WeChat, as national security risks, alleging that the platforms capture vast swaths of data from U.S. citizens for transfer to the Chinese government.

The Commerce Department said Friday a ban on downloading the two from U.S. app stores will take effect from the end of Sunday.