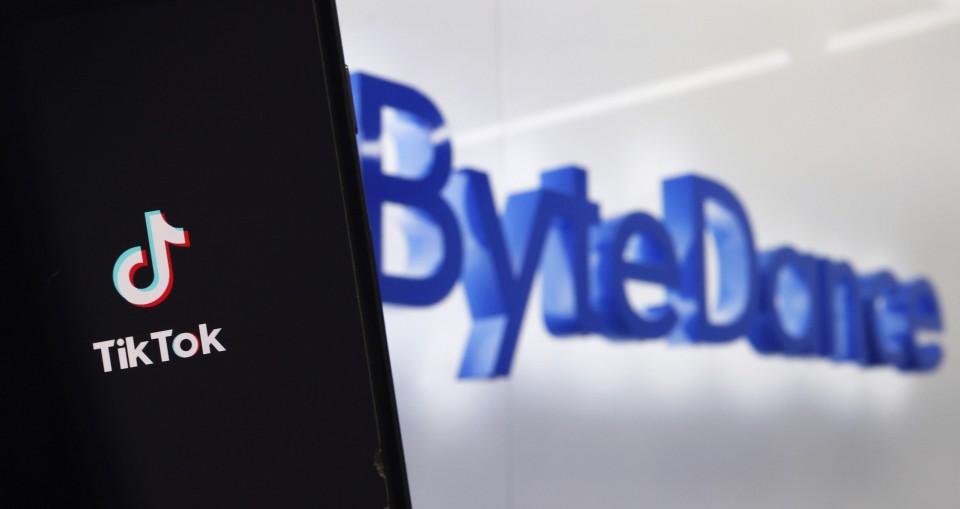 WASHINGTON - Popular Chinese apps WeChat and TikTok will be prohibited from being downloaded from U.S. app stores as of the end of Sunday amid national security concerns, the Commerce Department said Friday, adding tension to the already intensifying U.S.-China rivalry.

WeChat, a messaging and payments app, and TikTok, a short-form video sharing app, have both been facing the threat of a ban on transactions from the administration of U.S. President Donald Trump, which alleges the platforms capture vast swaths of data from U.S. citizens for transfer to the Chinese government.

Under the measures announced Friday, WeChat will be shut down in the United States for all practical purposes as of Sunday night, Commerce Secretary Wilbur Ross told Fox Business.

But he said "basic TikTok will stay intact" until Nov. 12 -- a deadline set by the Commerce Department to resolve national security concerns -- although new downloads or upgrades of the app will not be possible in the United States after Sunday.

Users outside the United States, including American users of the apps in China, will not be affected as the measures are specifically aimed at protecting "American privacy and security," a senior department official said.

WeChat, owned by Chinese IT giant Tencent Holdings Ltd., is believed to have more than a billion users around the world. According to analytics firm Apptopia Inc., WeChat has 19 million users in the United States.

A Tencent spokesperson expressed disappointment over the latest development, noting that the company has been engaging in "extensive discussions with the U.S. government" and has "put forward a comprehensive proposal to address its concerns."

"The restrictions announced today are unfortunate, but given our desire to provide ongoing services to our users in the United States -- for whom WeChat is an important communication tool -- we will continue to discuss with the government and other stakeholders in the U.S. ways to achieve a long-term solution," the spokesperson said in a statement.

TikTok, which says its service is used by 100 million Americans, became hugely popular in the United States after its parent company ByteDance Ltd. acquired U.S. short-video platform Musical.ly in 2017 at a price tag of around $1 billion. Musical.ly was fully rebranded as TikTok.

Ross said TikTok users may see "a gradual degradation of services" through measures taken from Sunday, but "the real shutdown" for TikTok would only come after Nov. 12, a date that falls after the presidential election on Nov. 3, unless a deal is reached to address what Washington sees as national security concerns.

A spokesperson for TikTok said in a statement, "We disagree with the decision from the Commerce Department, and are disappointed that it stands to block new app downloads from Sunday and ban use of the TikTok app in the U.S. from Nov. 12."

"U.S. users love TikTok because it's a home for entertainment, self-expression, and connection, and we're committed to protecting their privacy and safety," the spokesperson added.

The Trump administration has been pushing for American companies to reach a deal to buy the U.S. operations of TikTok from ByteDance by Sunday, threatening to ban the app's use in the country otherwise.

The negotiations, however, have become complicated after the Chinese government introduced export restrictions over advanced technologies in late August.

Asked whether he wants a deal to be reached before the election, Trump said it could go "quickly" while mentioning companies involved in the talks such as U.S. software company Oracle Corp. and retailer Walmart Inc.

Trump also said that his administration is "not going to do anything to jeopardize security" but that he understands TikTok is "very, very popular."

The Commerce Department said it "stands ready to potentially remove the restrictions" that will be placed on TikTok if the president agrees to a deal.

TikTok also faces security concerns in other countries, with India announcing a ban of its use in June. In Japan, a group of ruling Liberal Democratic Party lawmakers has recently called for the need to take steps to prevent privacy leaks through Chinese apps. 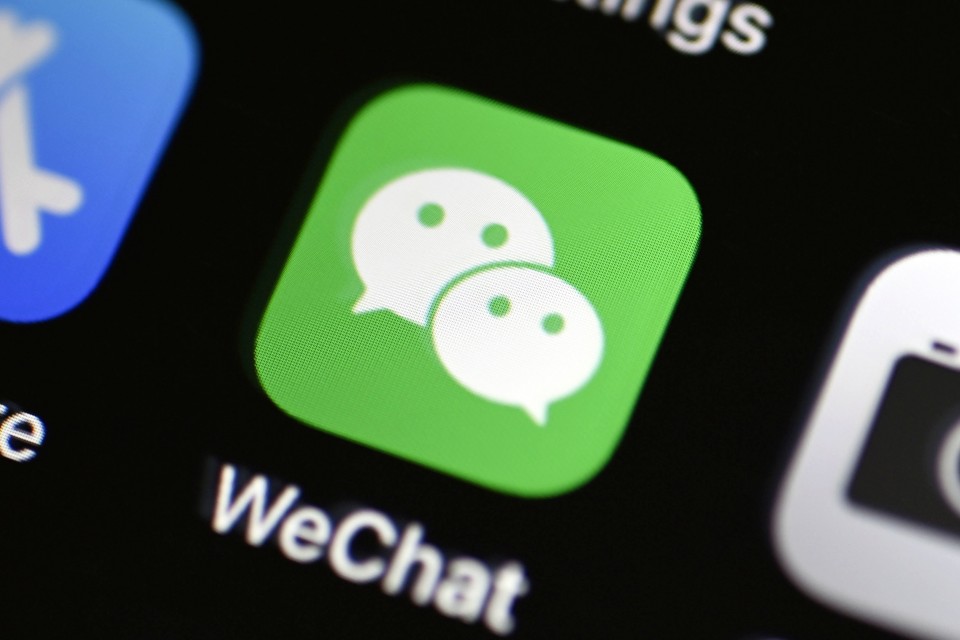