Pakistan on Wednesday said two of its soldiers were killed in a clash with India along the de facto border in the disputed Kashmir region.

The army, in a statement, said an "unprovoked" attack from India claimed the lives of two of its troops. 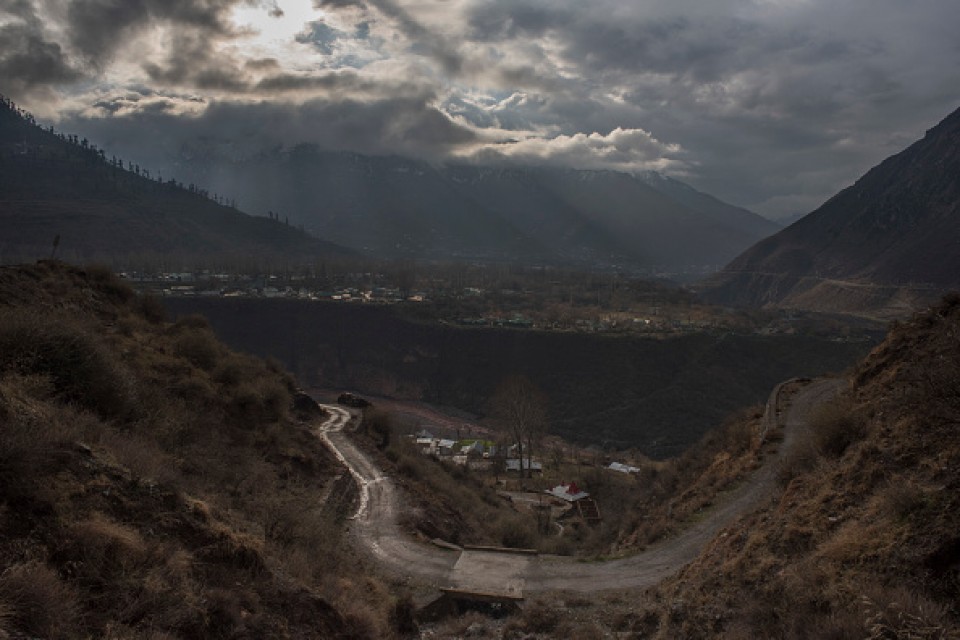 A view of residential houses during a fresh skirmish along the Line of control on March 3, 2019 in Uri, 102 Kms (63 miles) north west of Srinagar , the summer capital of Indian administered Kashmir, India. (Getty/Kyodo)

The clash took place along the Line of Control, which divides the two parts of Kashmir controlled by the two South Asian arch rivals.

Pakistan and India had in 2003 reached an understanding on a truce along the LoC. However, violations of the cease-fire by both sides have been frequent during the past 10 years.

The army said there have 2,333 cease-fire violations by India this year alone. Earlier this month, the Foreign Ministry said 18 civilians living in settlements along LoC had been killed.

India blames the infiltration of militants across LoC as the cause of clashes between the troops deployed there. However, Pakistan denies that assertion, saying India has put in place an impenetrable system through which infiltration is not possible.

Tensions have been particularly high between the two countries since India in August last year annexed the part of Kashmir under its control.

At least 54 killed in plane crash in Pakistan's Karachi