While purists may be saddened by the withdrawal of grand champions Hakuho and Kakuryu prior to Sunday's start of the Autumn Grand Sumo Tournament, their absence means almost any wrestler in the elite makuuchi division could walk away with the championship.

Without the two 35-year-old grand champions, the 15-day event at Tokyo's Ryogoku Kokugikan could mark the passing of the torch to the next generation. It will be the first grand tournament in 37 years to commence without a yokozuna when more than one wrestler has occupied the sport's highest rank. 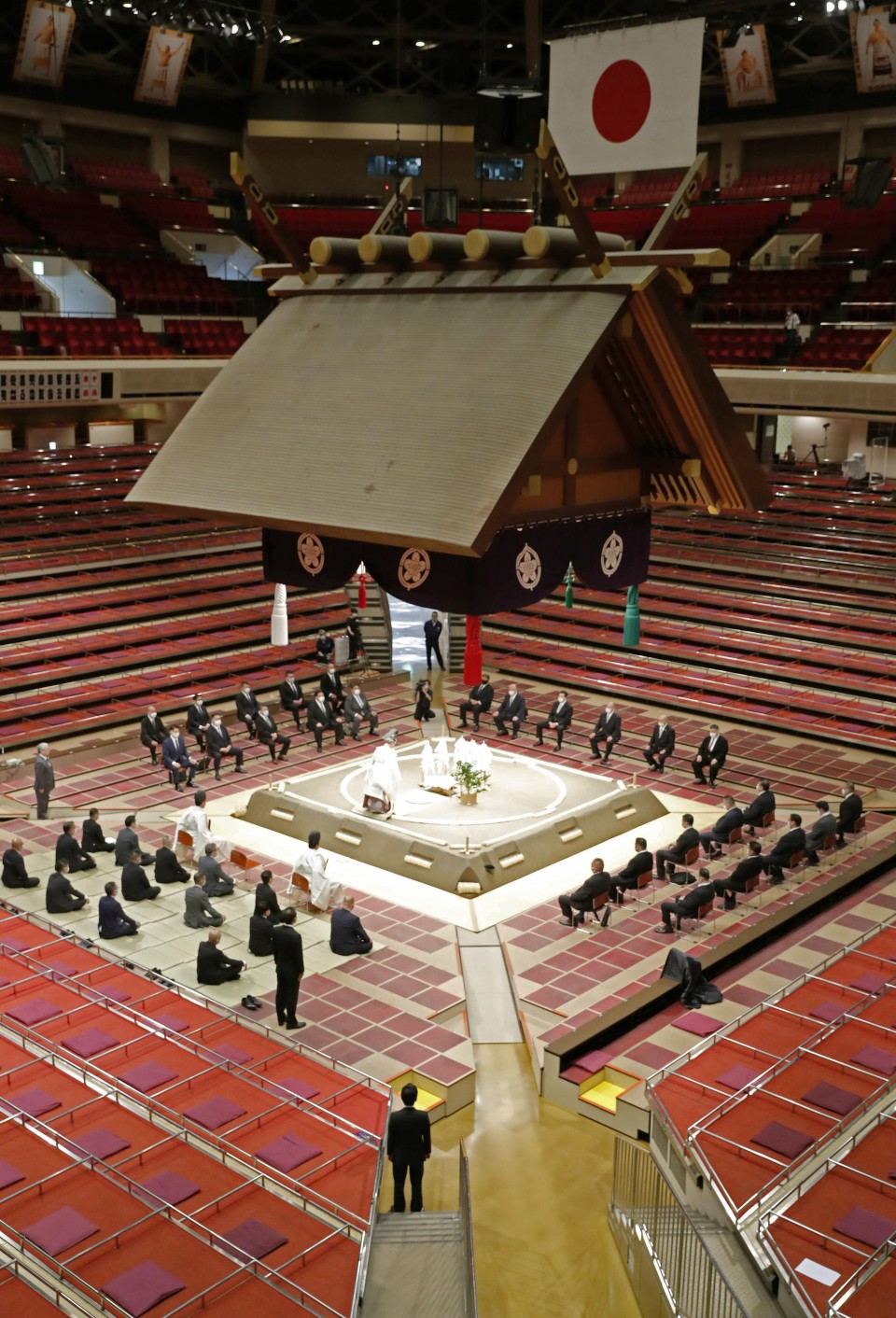 A ceremony is held at Ryogoku Kokugikan in Tokyo without sumo wrestlers amid continued worries about the novel coronavirus on Sept. 12, 2020, a day before the Autumn Grand Sumo Tournament begins. (Kyodo)

That puts the spotlight on the ozeki pair of 26-year-old Asanoyama and 24-year-old Takakeisho. The two are the youngest wrestlers in the three "sanyaku" ranks below yokozuna. Coming off a 12-3 record in July and with 10-plus wins in each of his last five tourneys, a victory this month would put Asanoyama on the path toward promotion to yokozuna.

No. 1 maegashira Terunofuji would also have to be considered a contender. A former ozeki who fell into the depths of the sport's competitive hierarchy after multiple knee surgeries, the 28-year-old has since rebounded with a vengeance.

Returning to the makuuchi division in July for the first time since January 2018, Terunofuji went 13-2 in July to secure his second career championship. He is now a candidate to regain his former rank of ozeki and add even more luster to his fairytale comeback.

Terunofuji's title marked the fourth championship by a rank-and-file wrestler since January 2018. It is the biggest eruption of maegashira championships since the seven-tourney stretch from July 1991 to July 1992, when four were won by rank-and-filers.

That period followed the retirement of dominant yokozuna Chiyonofuji in May of 1991, and the subsequent last stands of two other yokozuna, Asahifuji in January 1992 and Hokutofuji in March 1992. 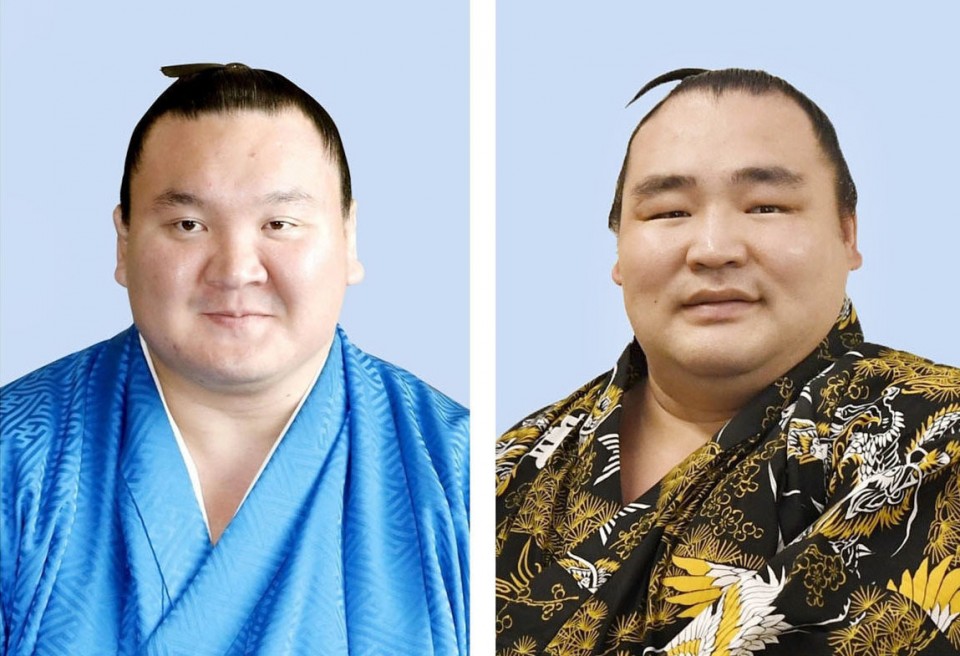 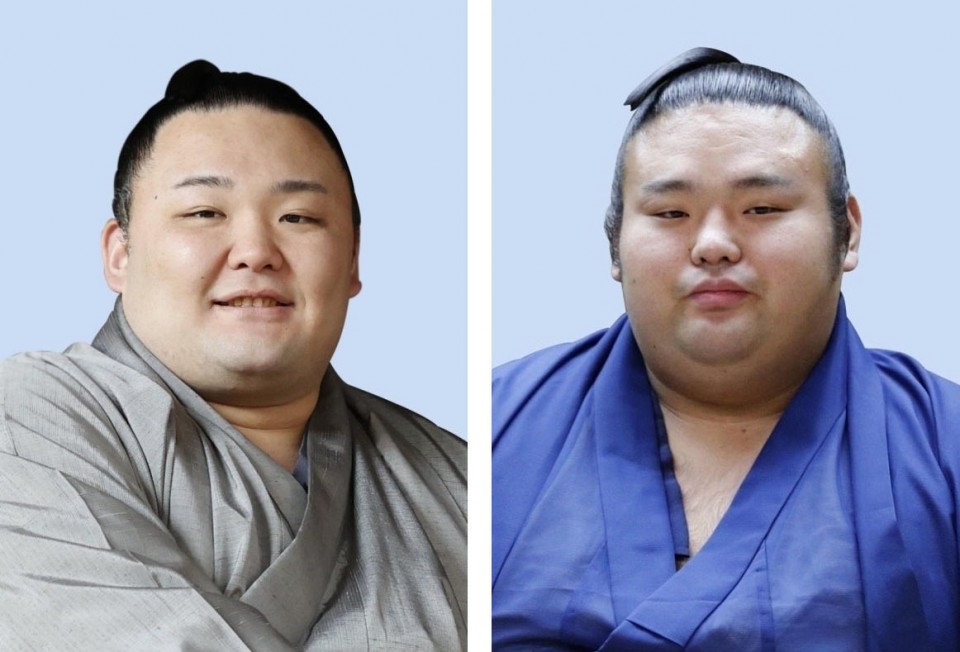 Hakuho has won two of the last four tournaments and won 10 bouts in July before withdrawing with an injury. The man who holds the record for career championships with 44 and once seemed a force of nature has finally become vulnerable to injuries.

Kakuryu, a six-time champion who is five months younger, has also found it hard to stay fit, having pulled out of five of the last six tournaments.

So while these two recover their fitness, their challengers will be competing over the next two weeks and perhaps giving fans a glimpse of the sport's future.

Sumo: Entire stable to miss Autumn meet after being hit by virus