Yoshihito Nishioka came within a point of eliminating former world No. 1 Andy Murray in the first round of the U.S. Open on Tuesday but was denied a memorable victory as the 2012 champion fought back to win in five sets. 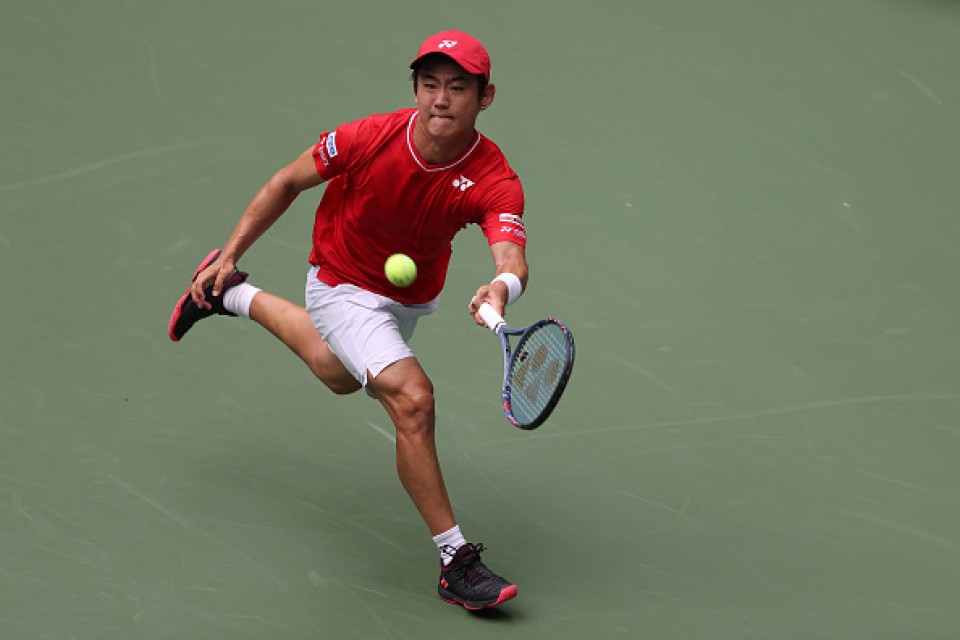 The 24-year-old Nishioka looked poised to claim one of the highest-profile victims of his career when he broke Murray for a fourth time early in the third set.

Despite the Briton clawing his way back to lead 4-3, Nishioka kept up the pressure but was unable to convert three break-point chances at 5-5 or capitalize on a 4-3 lead in the tie-break.

Nishioka came to the brink of victory at 6-5 in the fourth set but Murray saved match point on his serve at ad-out. The three-time Grand Slam winner then won four of the first five points in the tie-breaker to seize the momentum.

"My opponent was tenacious at the end of the tie-breakers, while I was mostly passive," said Nishioka, who last played in Dubai in February, before the coronavirus pandemic brought tennis to a standstill.

"Maybe I lacked the competitive fire after the half-year away from the tour," he said.

Murray, who said he would seek out an "emergency" ice bath after the marathon match, will play No. 15 seed Felix Auger-Aliassime in the second round. 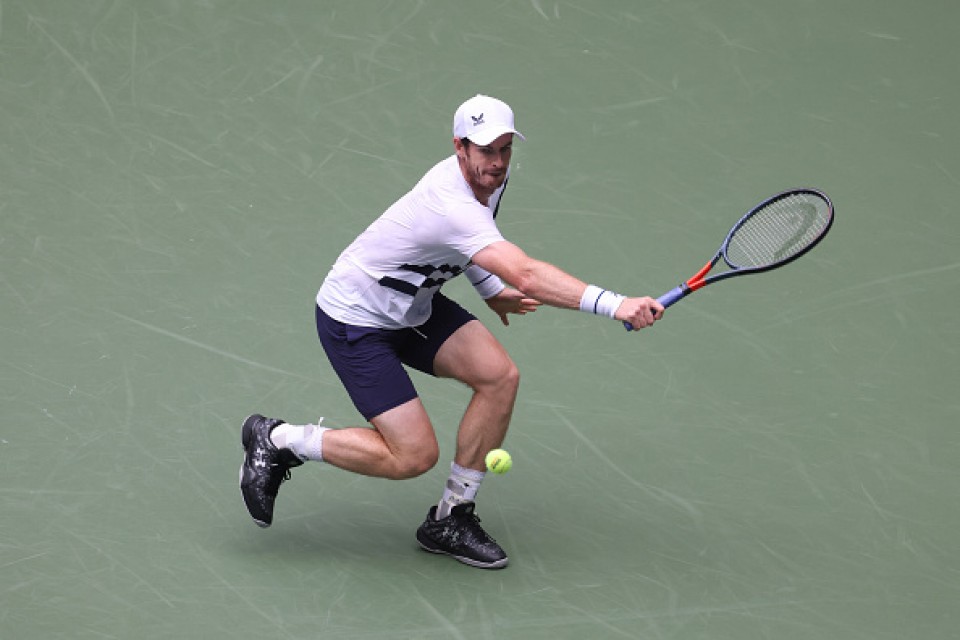 "For me this is an emergency right now. My body hurts and I need to recover as best as possible," the 33-year-old Murray said.

The U.S. Open is the first Grand Slam tennis tournament since the coronavirus disrupted the sport, with the Aug. 31-Sept. 13 event being played entirely behind closed doors to prevent the further spread of the virus. 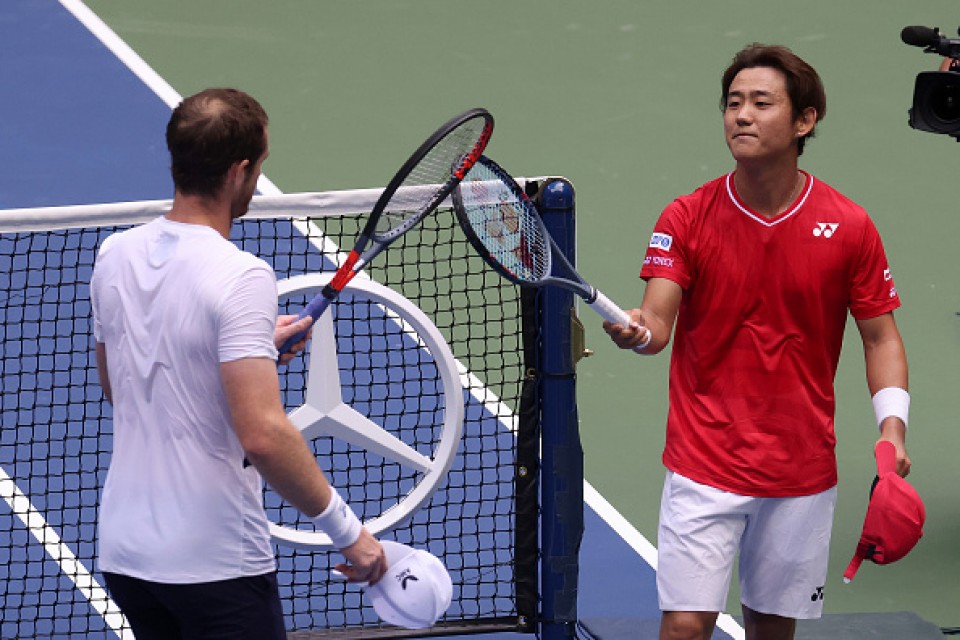