The Japanese government has reached an agreement with British drugmaker AstraZeneca Plc to receive a supply of 120 million doses of a coronavirus vaccine being developed with the University of Oxford, health minister Katsunobu Kato said Friday.

The vaccine will be supplied to Japan from next year if put into practical use, with 30 million doses to be received by March.

The drugmaker, which has been conducting a final-stage clinical trial of its experimental AZD1222 vaccine, has not yet decided whether it is necessary to inoculate a person once or twice. 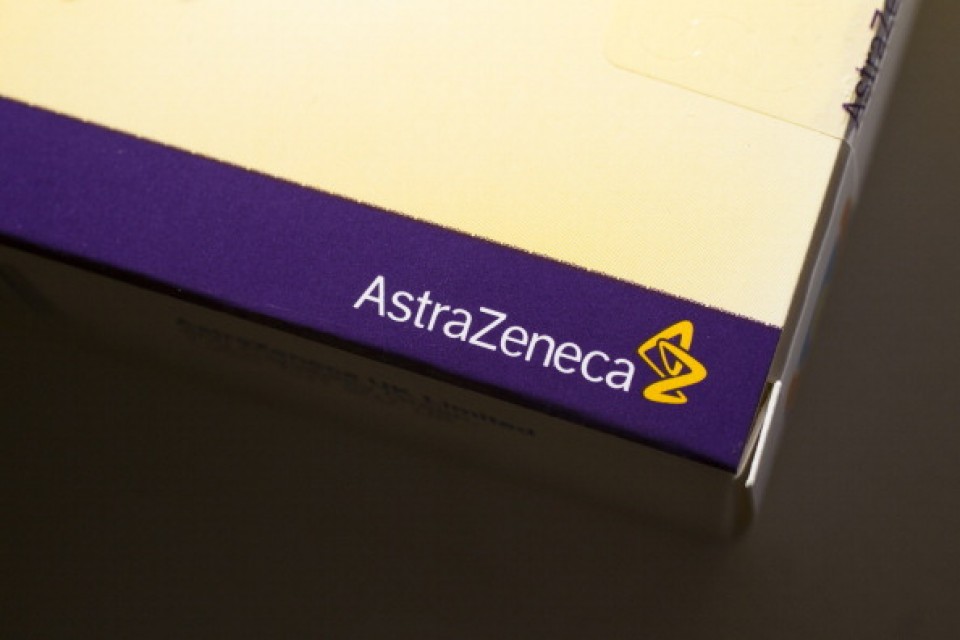 "We want to reach a final contract as quickly as possible, as well as proceed with negotiating with other vaccine developers," Kato told reporters.

Japan has already agreed to receive a supply of 120 million doses of a coronavirus vaccine for 60 million people by the end of June next year from U.S. pharmaceutical giant Pfizer Inc. and its German partner BioNTech SE, if they succeed in developing it.

AstraZeneca has announced that it will start supplying its COVID-19 vaccine overseas in September, and is expected to begin clinical trials in Japan later this month to confirm its efficacy and safety.

The British company is also in talks with JCR Pharmaceuticals Co. in Hyogo Prefecture to produce vaccine solutions, and with Tokyo-based Daiichi Sankyo Co. for packing and storing vaccines.

The drugmaker's COVID-19 vaccine is among the world's most advanced vaccine candidates. The company has said the vaccine showed robust immune responses in all participants in early-stage trials.