Japan will ban from next month drone flights over 15 U.S. military facilities in the country including its major bases without prior permission from authorities, as a measure against potential terrorist acts, the Defense Ministry said Friday.

The 15 sites include Yokota Air Base in the suburbs of Tokyo and the U.S. Marines' Camp Schwab on the southern island of Okinawa.

The restrictions based on a law enacted last year will be implemented on Sept. 6 following a notice period, but they have triggered concerns from media organizations over potential disruption to news-gathering activities. 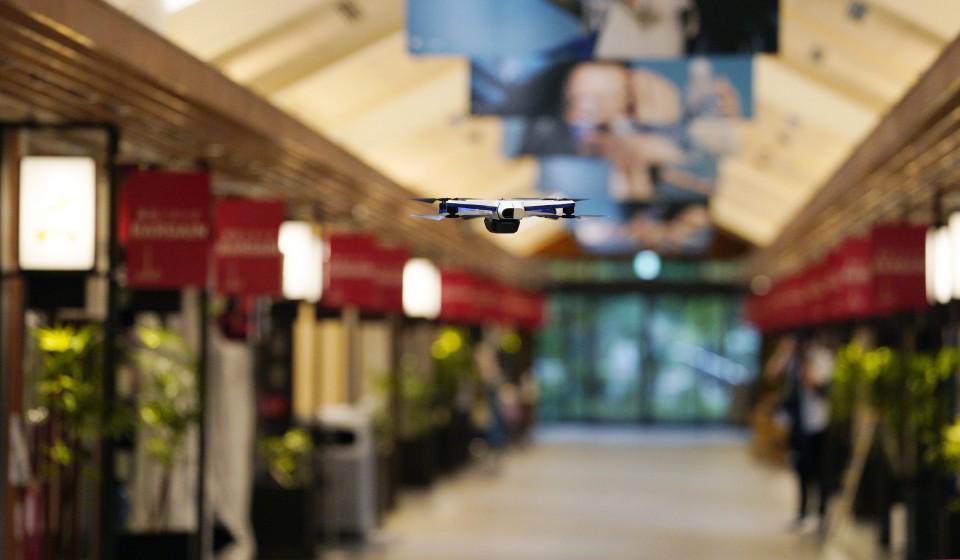 Pilots will be barred from flying drones within 300 meters of the boundary of the designated sites including the Henoko coastal district in Nago, Okinawa, near Camp Schwab where landfill work is under way to relocate the U.S. Marine Corps Air Station Futenma in the prefecture despite local opposition.

Police and the Self-Defense Forces are permitted to seize or destroy drones if they are flown near designated zones without permission, and violators face up to a year in prison or a maximum fine of 500,000 yen ($4,700).

The U.S. military sites also include the Misawa Air Base in Aomori Prefecture, the naval bases in Yokosuka, southwest of Tokyo, and Sasebo in Nagasaki Prefecture, and the Marine Corps Air Station Iwakuni in Yamaguchi Prefecture.

The Defense Ministry also said Friday unauthorized drone flights above 14 SDF facilities including those in Asahikawa and Obihiro in Hokkaido as well as Nyutabaru Air Base in Miyazaki Prefecture will be banned from Aug. 17.

The Japan Newspaper Publishers & Editors Association, an independent organization run by Japanese mass media, said in a statement when the law restricting drone flights was enacted last year that it would "greatly limit news-gathering activities and infringe upon the right of the people to be informed."