Japan will require owners to register their drones with the government as it seeks to quickly identify them in case of accidents, land ministry officials said Monday.

The government has yet to decide when to introduce the system but it will include the necessary expenses in a draft budget for the next fiscal year starting in April, the officials said. 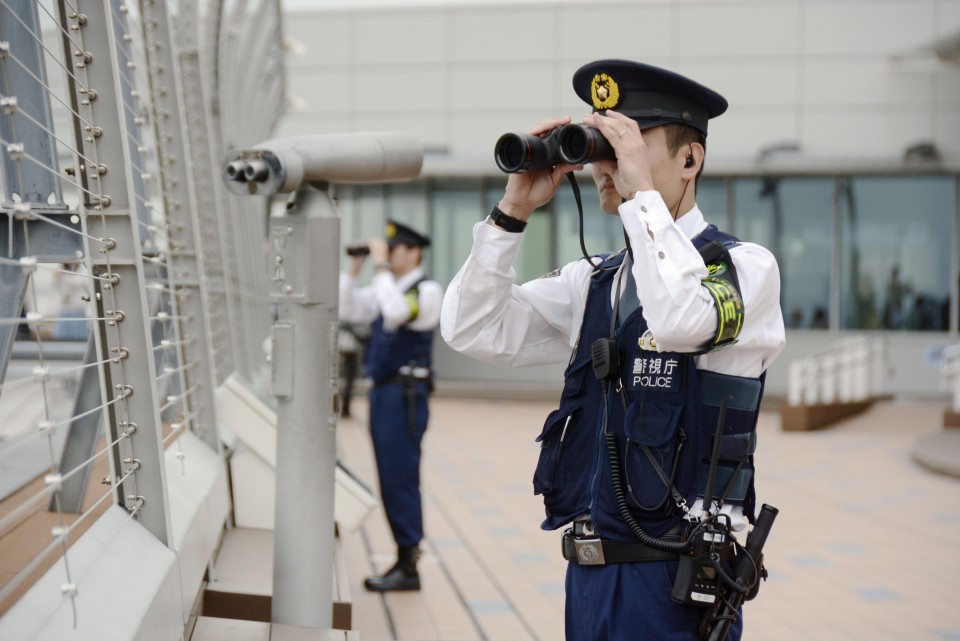 Under the envisioned registration system, drone owners must file online their name and address, as well as details of their drones, such as the manufacturer, model and weight, and submit personal identification documents, according to the officials. They will then receive a registration number that should be attached to the drone.

The country's aviation law, revised in 2015, bans drone flights in densely populated areas, areas around airports and a zone 150 meters or more from the ground without state approval.

Small drones weighing less than 200 grams, often sold as children's toys and for hobbies, are not subjected to the law.

Drones have been gaining popularity in recent years as a device for taking images and measurements and spraying agricultural chemicals on farmlands, among other tasks.

But the widespread use has also led to more accidents, with the ministry receiving reports of 79 drone incidents in fiscal 2018 ended in March.

Earlier this year, a drone-like object was spotted at Kansai international airport at least three times, prompting the closure of a runway and affecting more than 100 flights in total.

The ministry will also seek money in the 2020 budget for a system that can detect unauthorized drones flying around airports more quickly, the officials added.