China on Tuesday lambasted the United States for using national security as a reason to suppress companies, a day after U.S. President Donald Trump said the U.S. arm of the Chinese video-sharing app TikTok must be closed or sold by Sept. 15.

TikTok, which lets users upload short videos set to music, is a hit among young people and has grown popular as a way to pass the time amid the coronavirus pandemic, while the Chinese app is believed to have surpassed 2 billion downloads earlier this year. 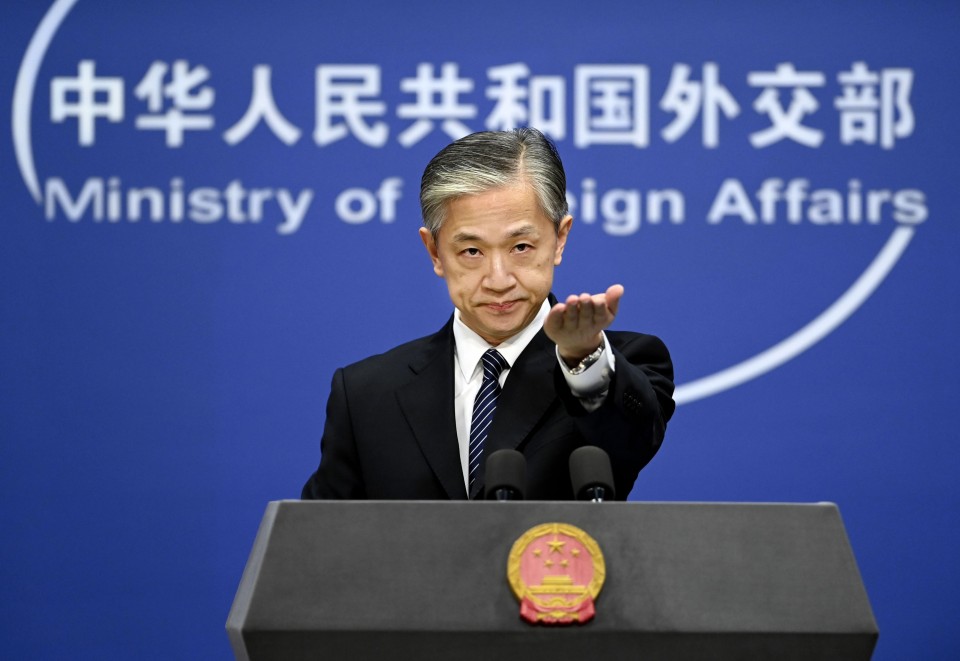 "If this wrong approach of the United States is followed, any country can take similar measures against any U.S. firm on the grounds of national security," Chinese Foreign Ministry spokesman Wang Wenbin told reporters.

Beijing urges Washington to "provide an open, fair, just and non-discriminatory investment and business environment so that market players from all countries can invest and operate in the United States," he added.

Trump said Monday that TikTok, owned by Beijing-based ByteDance Ltd., will be banned in the United States on Sept. 15 unless an American company buys the U.S. operations of the video app deemed a potential national security risk.

His remarks came after media reported that Microsoft Corp. was in talks to purchase the U.S. parts of TikTok.

The U.S. president told reporters that he has suggested the U.S. software giant "go ahead" with the deal. But he also said he has set a deadline beyond which TikTok would be prohibited.

The popular social platform has faced increased scrutiny in the United States and elsewhere, with India banning TikTok and a group of Japanese ruling party lawmakers calling for limiting the use of such Chinese apps.