President Donald Trump said Monday that TikTok will be banned in the United States on Sept. 15 unless an American company buys the U.S. operations of the Chinese-owned short-form video app deemed a potential national security risk.

His remarks came after media reported that Microsoft Corp. was in talks to buy the U.S. operations of TikTok, a deal that would give the U.S. software giant a popular social-media service while alleviating the Trump administration's pressure on TikTok and its parent company ByteDance Ltd. 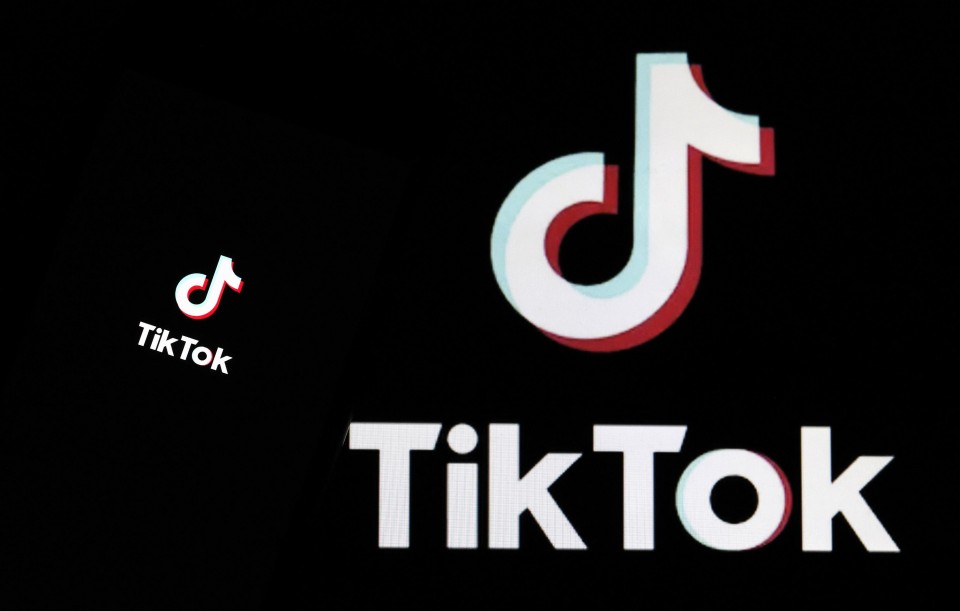 Trump told reporters that he has talked with Microsoft and suggested that the company can "go ahead" with the deal, but that he has also set a deadline beyond which TikTok would be banned.

"I don't mind if, whether it's Microsoft or somebody else, a big company, a secure company, very, very American company -- buy it," he said.

"So (TikTok) will close down on Sept. 15 unless Microsoft or somebody else is able to buy it and work out a deal," he added. Trump also said he wants the U.S. government to receive "a substantial amount of money" for "making it possible for this deal to happen."

The popular social platform has faced increased scrutiny in the United States and elsewhere, with India banning TikTok among other Chinese applications. In Japan, a group of ruling party lawmakers has also called for limiting the use of such Chinese apps.

Secretary of State Mike Pompeo has argued that TikTok allows the private information of U.S. citizens to fall "in the hands of the Chinese Communist Party."

When news surfaced Friday that Microsoft was looking to acquire the U.S. operations of TikTok, Trump said he was not in favor of such a deal. He also said he planned to ban TikTok from operating in the country.

He seemed to backtrack Monday from his previous position. 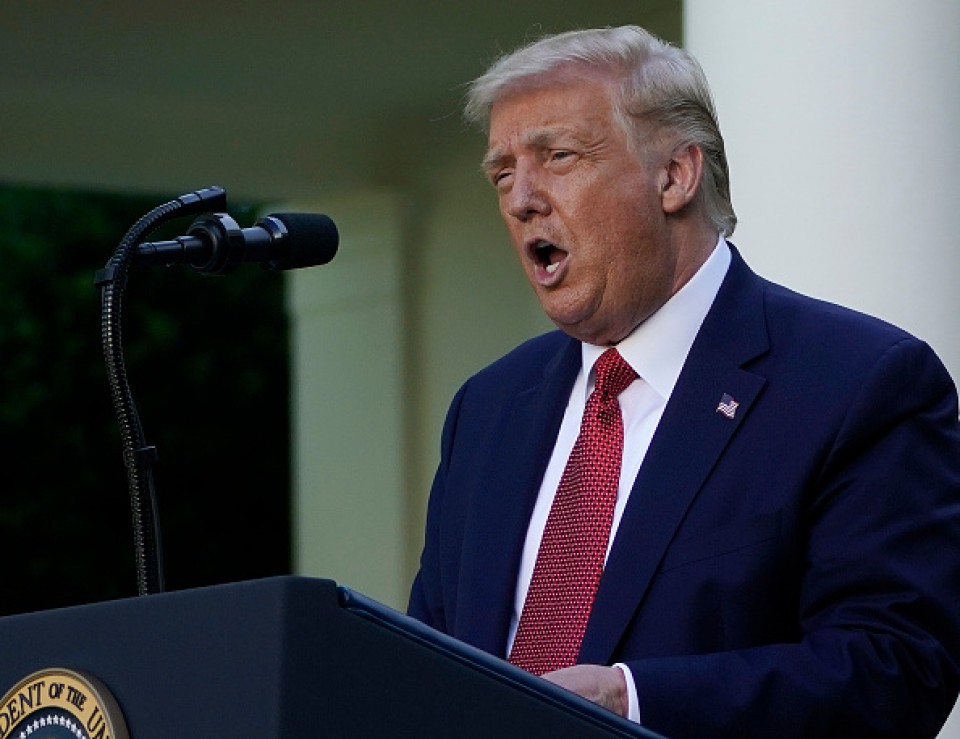 At that time, ByteDance did not seek clearance from a U.S. committee tasked with determining the impacts of transactions involving foreign investment on national security.

Treasury Secretary Steven Mnuchin said last week that TikTok was under review by the Committee on Foreign Investment in the United States.

The Trump administration has been taking a tough stance against Chinese companies, including telecom giant Huawei Technologies Co., over the concern that their potential ties to the Chinese government could be used for cyberespionage or other activities contrary to U.S. national security interests.