The number of dengue fever cases is spiking in Indonesia, health officials said Monday, as the country battles to stem the spread of the new coronavirus.

Indonesia has had about 68,000 cases of the mosquito-borne viral infection since January, with at least 349 fatal cases, according to Siti Nadia Tarmizi, director of vector-transmission and zoonotic disease prevention and control at the Ministry of Health. 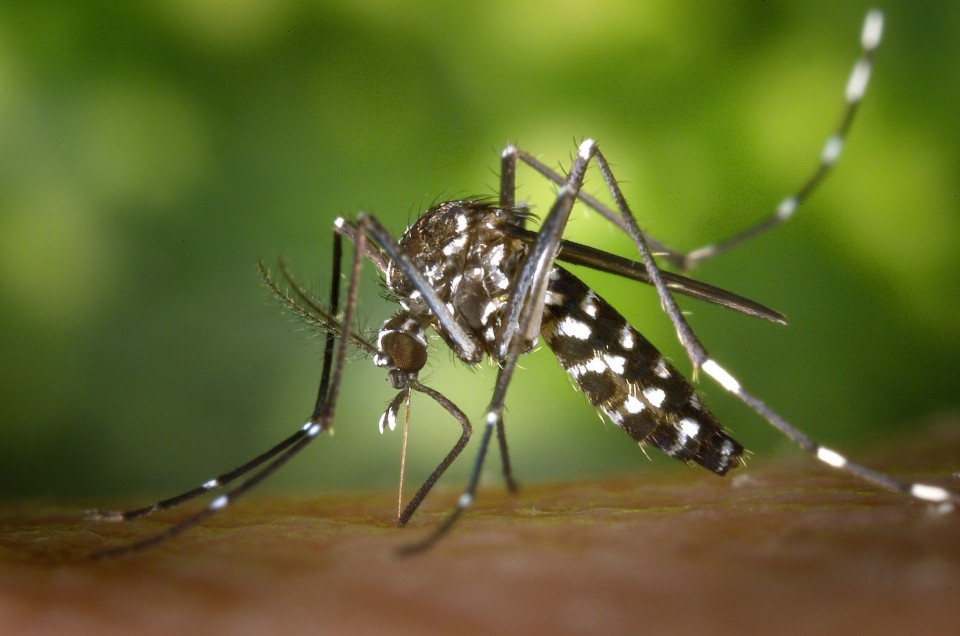 The spike in dengue fever cases has baffled officials as the cases, which coincide with a rainy season, usually peak in March and dwindle in subsequent months, but they have not this year.

"As of June...we can still see 100 to 500 cases of dengue fever a day," Tarmizi said at a press conference in Jakarta. "We don't know why there has been something different this year."

Further complicating the matter is the new coronavirus pandemic. Of the 460 jurisdictions in the country's 34 provinces reporting cases of dengue fever, 439 of them have also reported cases of COVID-19, the respiratory disease caused by the virus.

In some cases, people have developed both dengue fever and COVID-19, she said.

Mosquitoes carrying the dengue virus appear in Indonesia more frequently when the country transitions from the rainy season to the dry season between March and April.