At this time of year Kohei Ogatsu would normally be spending his days busily preparing for the fireworks festivals that are a summer staple in Japan.

The coronavirus pandemic has changed all that.

Around 80 percent of the displays due to have taken place during the peak season for pyrotechnics have been canceled, and that spells trouble for people like Ogatsu, the 38-year-old director of the Tokyo-based Marutamaya Ogatsu Fireworks Co. 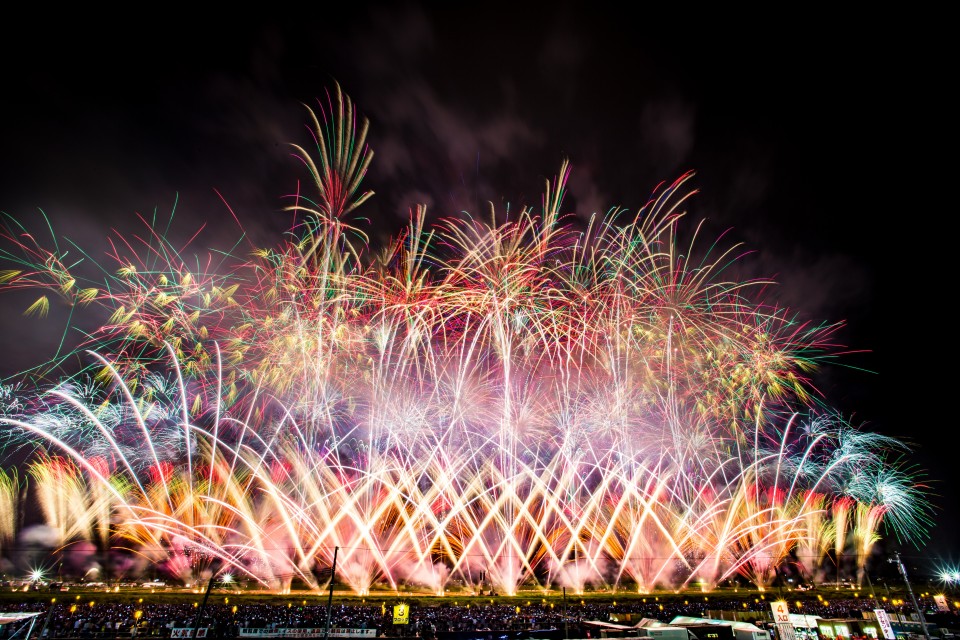 "We are facing tough times," he said. "Basically, unless we launch fireworks, we have no revenues."

Ogatsu, whose family business dates back to 1864 and who participates in the popular Sumida river fireworks display in Tokyo as well as overseas shows, is not alone.

According to the Japan Pyrotechnics Association, about half of its 320 members have suspended their operations.

Haruyuki Kono, the association's senior executive director, said the industry finds itself in "an extremely difficult situation." He cites not only the cancellation of so many summer events--a number that could yet rise further--but also suggests the outlook is not good for the fireworks displays that were rescheduled for the fall to make way for the now-postponed Tokyo Olympics and Paralympics originally planned for this summer.

In the face of these difficulties, Ogatsu and 10 other colleagues from the industry recently decided to organize a surprise event that briefly lit up the skies around Japan.

On June 1, they set off fireworks simultaneously in Tokyo and other locations for five minutes, but with little prior notice so as to avoid drawing crowds of spectators.

Designed to raise spirits as the nation struggled with the coronavirus pandemic, the idea recalled Japan's first-ever fireworks event, which was held in 1733 following an outbreak of cholera to pray for the souls of those who died and for an end to the disease.

Ogatsu will be joining a similar project later this summer organized by a group based in the Akita Prefecture city of Daisen, home to the annual Omagari fireworks contest, one of the industry's major crowd-pullers. 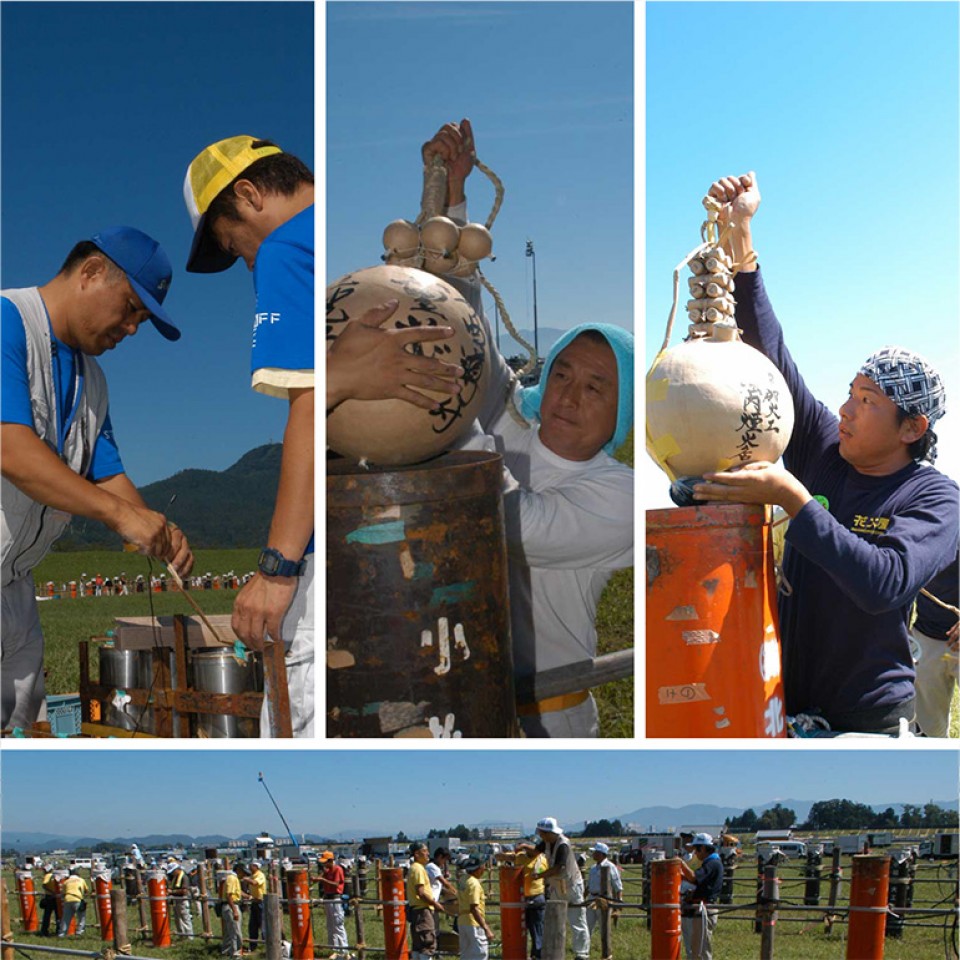 Shinji Togashi of organizer Hanabi Support Project said the initiative has several purposes -- to cheer up and inspire the public amid the pandemic, give a boost to the struggling fireworks or "hanabi" industry, and preserve the art and culture of Japanese fireworks.

This event will see fireworks launched simultaneously at locations around the country for a 10-minute period on a given day in August, but with the date, time and venues kept secret.

The project has turned to crowdfunding to help pay for the displays and support the pyrotechnics industry reeling from the impact of the virus. Those who contribute will receive edited footage of the event, among other rewards.

As of mid June, 81 fireworks makers and other businesses from 29 of Japan's 47 prefectures have said they will participate in the event.

"Fireworks give us comfort, hope and strength, as well as the will to carry on for tomorrow," Togashi, 55, said.

"It is now our turn to encourage the fireworks businesses," he added.

Japan firework displays, other summer events canceled due to coronavirus