British PM Johnson out of hospital after weeklong virus treatment

Prime Minister Boris Johnson was discharged from a central London hospital Sunday after weeklong treatment for persistent symptoms of the coronavirus.

Johnson will continue his recovery at his official countryside residence, a spokesman for the prime minister said in a statement. "On the advice of his medical team, the PM will not be immediately returning to work," it said. 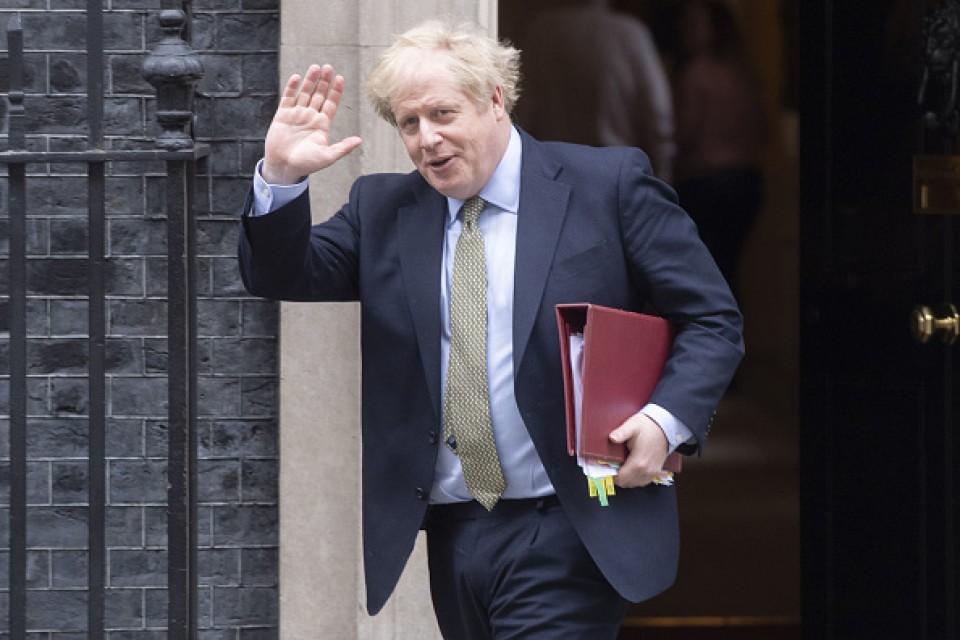 Johnson, 55, was admitted to hospital on April 5 after suffering coronavirus symptoms for ten days and moved to intensive care a day later.

It is hard to find the words to express my debt to the NHS for saving my life.

The efforts of millions of people across this country to stay home are worth it. Together we will overcome this challenge, as we have overcome so many challenges in the past. #StayHomeSaveLives pic.twitter.com/HK7Ch8BMB5

The prime minister received standard oxygen treatment but did not require a ventilator. His office had said earlier that Johnson was moved to an intensive care as a precaution should he require ventilation as he remained conscious.

Johnson tested positive for the coronavirus on March 27, becoming the first leader among the Group of Seven industrialized countries to be infected with the deadly illness.