Even during the coronavirus crisis it's business as usual for Hayato Suzuki, a certified mental coach who helps amateur and professional athletes learn psychological techniques to get the most out of their physical abilities.

"There's nothing more important than preserving life. Not even sports," Suzuki told Kyodo News from his Tokyo home during Japan's coronavirus-necessitated state of emergency period.

"Saving lives is the top priority, not playing sports. I tell athletes there are things we can and cannot control, and right now, we focus on what we can control. We can't stop training facilities from being shut down, but we can find new ways to train."

Likewise, for athletes who spend a large part of the competitive season traveling, Suzuki says it's a perfect opportunity to organize their home as a clear space means a clear mind. Organizing gives people a sense of control over their environment, he says. 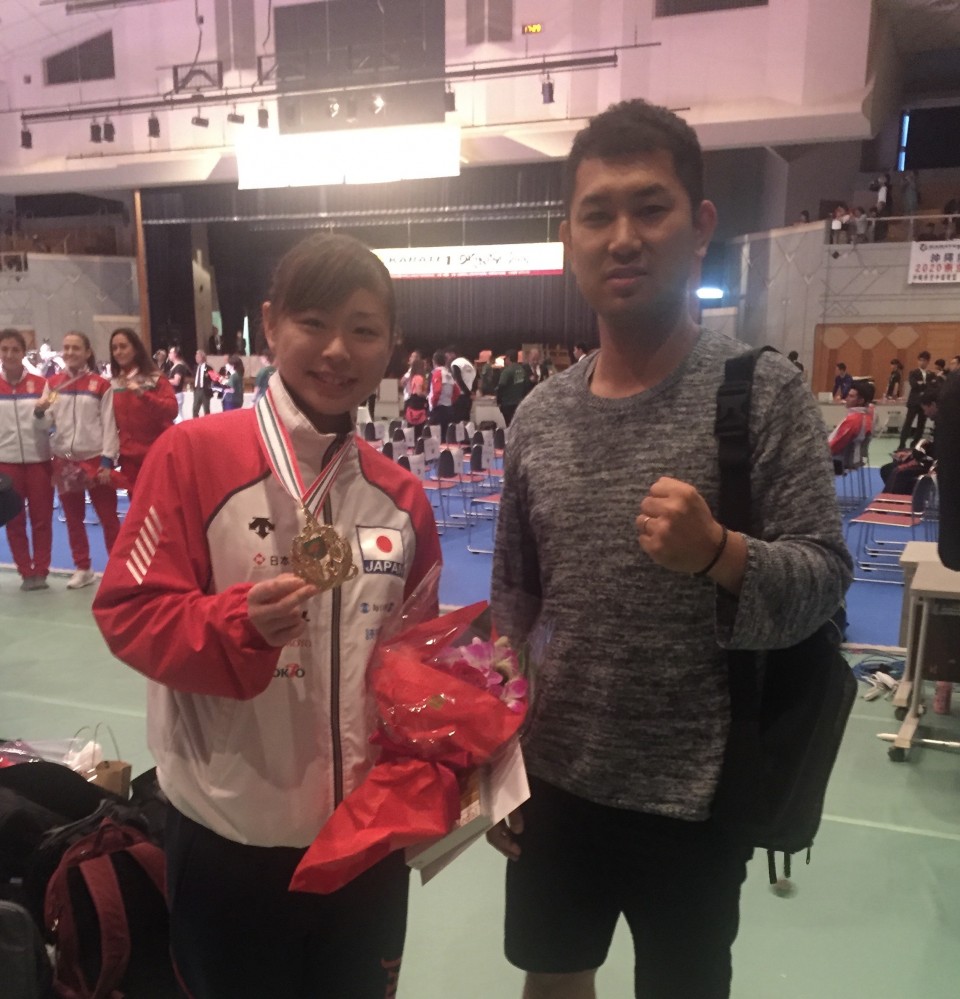 Unlike most mental skills coaches who teach their athletes how to attain a winning mindset and perform in the zone, Suzuki asks his 30 clients who range in age between 15 and 33 about everything in life, from how clean their rooms are to how healthy their gut cells are.

He takes his coaching beyond formal sessions, using casual interactions such as drives to and from competition venues and text messages to check in and see how athletes are feeling. He always makes sure they have their mental checklists ready to go.

He does "whatever it takes to help athletes work on their mental edge," and sometimes that means referring them to nutritionists or physical trainers, or even recommending movies, his favorite two being Pixar kids flick "Inside Out" and cult sci-fi classic "The Matrix."

Even before the coronavirus struck, his clients were given a choice of self-paced or guided sessions using video conferencing, so to Suzuki, remote coaching has not been a stretch.

In fact, the demand for his members-only online community is growing and he says he is thinking about expanding his web-based business.

"With so many athletes facing uncertainty, right now the most common questions I get are 'What am I supposed to do?' and 'How do I stay motivated?' They're training without an obvious goal and feeling like they're training in limbo," he said.

Among his clients is female karateka Ayumi Uekusa, who qualified for the Tokyo Olympics in March, just weeks before the International Olympic Committee and local organizers in Tokyo announced that the games would be postponed until 2021. 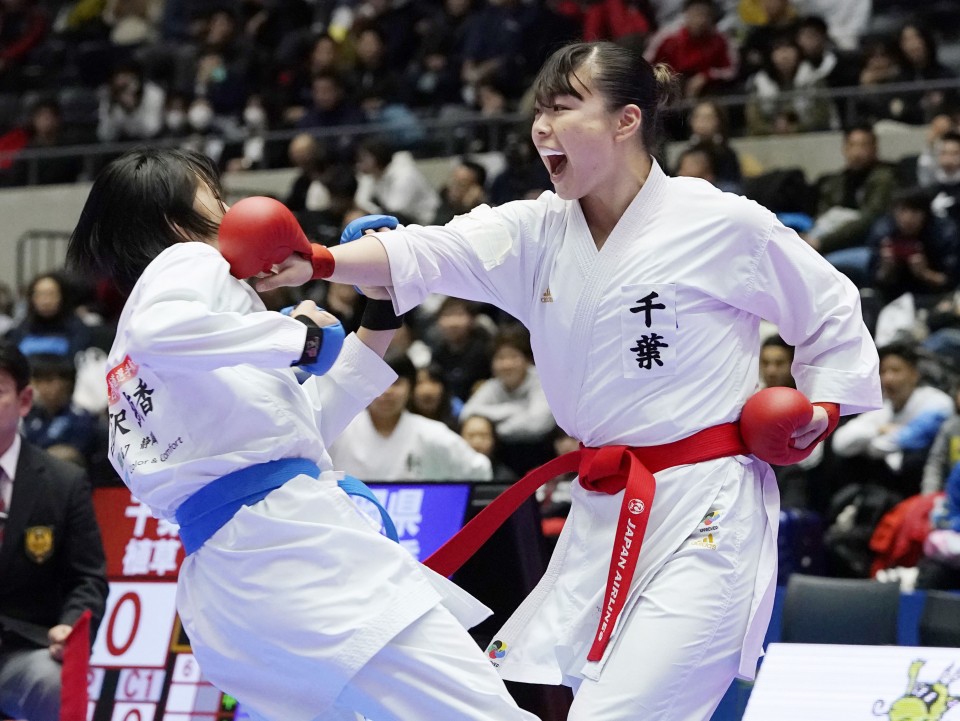 In a teleconference interview with Kyodo News, Uekusa said she is not pretending to be tough when she says that the Olympic postponement is no big deal.

"I've been doing karate for as long as I can remember. If I've waited 28 years, what's another year? I'm not giving up now," said Uekusa, who has been coached by Suzuki for about seven years.

"I can't change the situation. We're all in this together. I'm going to spend the next year perfecting my tsuki (thrusting technique). I'll practice it over and over until it becomes automatic, like brushing my teeth."

Uekusa said she used to have a tendency toward negative thinking, but Suzuki helped her break the habit by teaching her how to be careful with her word choice and how to set and focus on specific goals.

Suzuki also advocates having backup plans to deal with unforeseen changes, a life-hack that makes periods of uncertainty like these easier.

Now, Uekusa, who is making the most of her at-home time, holds Disney movie nights and takes Sundays off. She consciously incorporates positive language into her everyday conversations and "points the arrow inward" when she notices herself getting jittery over things she cannot change.

"In my case, it's a combat sport, so it's not about setting times and records, like swimming. So the extra year could be an advantage. I'm going to get stronger. I'm going to think, talk and act like a champion, so I can become one."

Creating a champion mindset is what she and Suzuki, who is also a motivational speaker and author of six books, have been working on since their very first session. 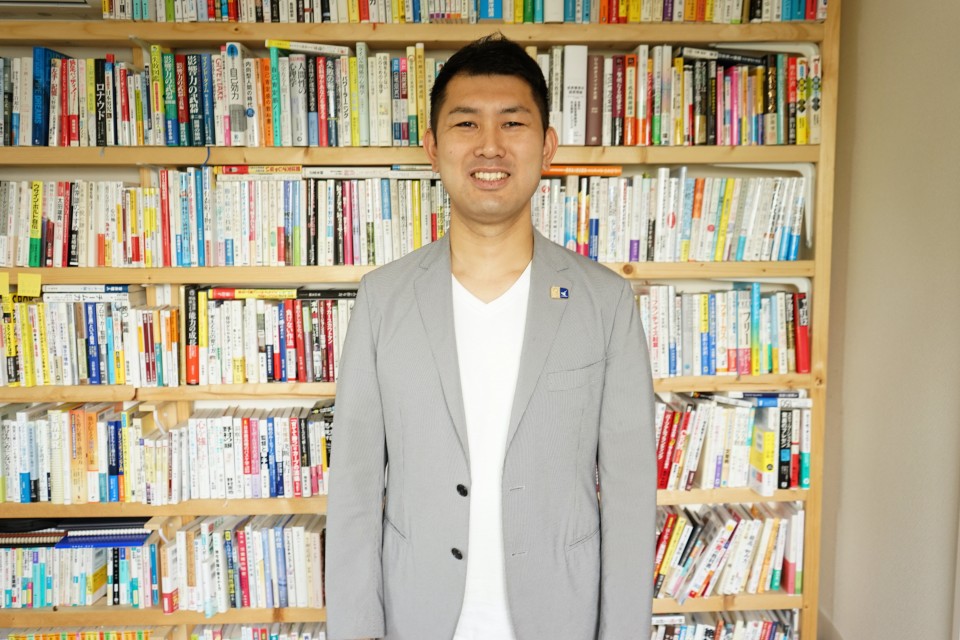 Uekusa says she wants to be a dominant champion. She wants to be loved by fans and to be a fighter who will never hold grudges against judges and referees for a lost point because her win is so clear-cut.

Competitors at the most elite level require more than technical and tactical support, and Uekusa got lucky when she accidentally came across Suzuki's Twitter feed as a university student. Now, Suzuki is her friend, mentor and unwavering supporter.

The current stay-at-home restrictions may be more difficult for athletes to handle than the general population, given that they are already more vulnerable to mental health issues during their career, usually due to injuries or retirement at a relatively young age.

Suzuki had been diagnosed as clinically depressed before he launched his current business nine years ago. So he knows firsthand that the inability to cope with the experience of "not knowing" can cause mental health problems.

The 36-year-old says coping with adversity is a component of mental toughness, and mental toughness is an attitude. The same mental skills that athletes use in achieving success in sports can be used to achieve success in other areas of their lives, he says.

He knows the challenges caused by the coronavirus crisis can make or break an Olympic athlete, and he is aware of the power that he wields as a mental coach.

"I encourage athletes to be active on social media platforms. This is our time to connect. Are you an athlete looking for motivation? Get involved and help others. Helping others is one of the best ways of helping yourself."