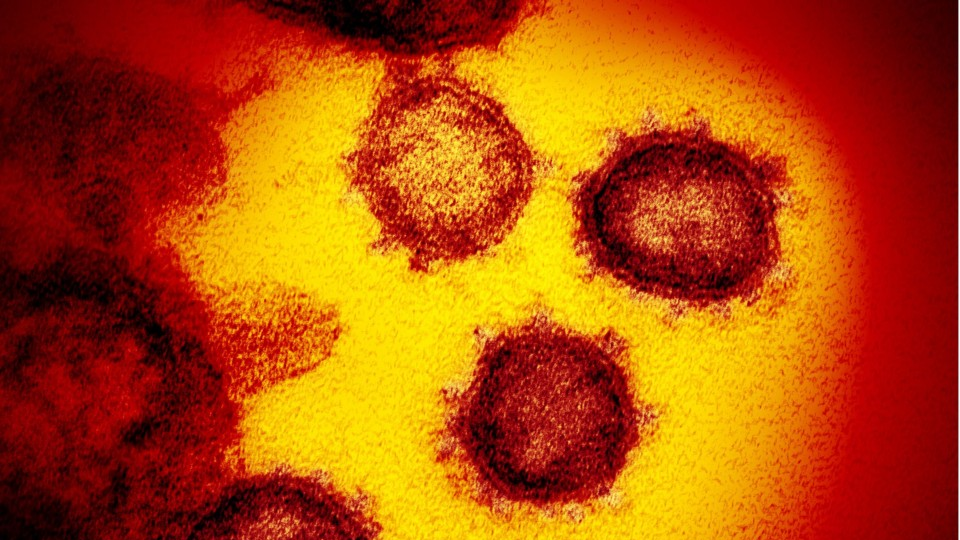 [Photo courtesy of the U.S. National Institute of Allergy and Infectious Diseases]

GENEVA - The death toll from the new coronavirus surpassed 41,000 while the total number of confirmed infections topped 850,000 on Tuesday, according to data compiled by Johns Hopkins University of the United States.

Italy claimed the most fatalities with 12,428, followed by Spain at 8,269. The two European countries account for roughly half the world's coronavirus deaths.

COVID-19 has so far claimed 3,416 lives in the United States, eclipsing the figure in mainland China where the illness was initially reported late last year.

Despite efforts by many countries to restrict travel and business activities as well as enforce social distancing, the number of coronavirus infections has grown by more than 100,000 over the past two days.

Many other European countries including Belgium, Britain, France, Germany and Switzerland reported more than 10,000 COVID-19 cases, according to the data.

In the United States, New York remains the hottest spot with over 75,000 cases and 1,550 fatalities.